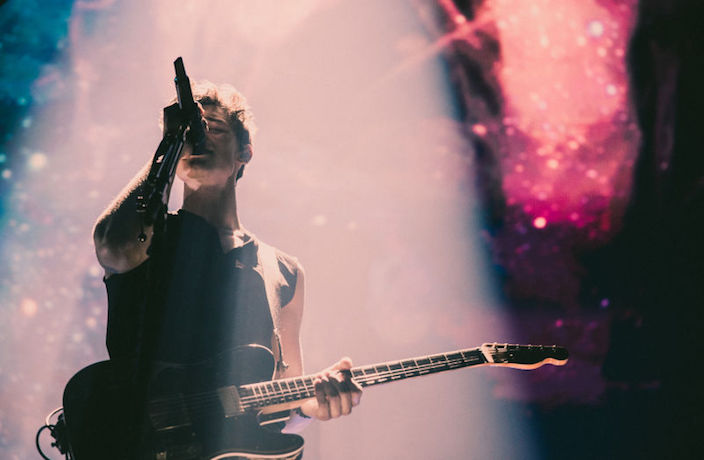 Music lovers rejoice! Grammy nominated and multi-platinum singer/songwriter Shawn Mendes has just announced a Shanghai date on the Asia leg of his arena and stadium tour in support of his self-titled album. The baby-faced Canadian singer will play in Shanghai’s Mercedes Benz Arena on September 28.

Tickets for this mega-performance will go on sale via Damai.cn on June 17, with prices ranging from RMB480-1280. You can stay up-to-date with all the latest Shawn Mendes tour news here. 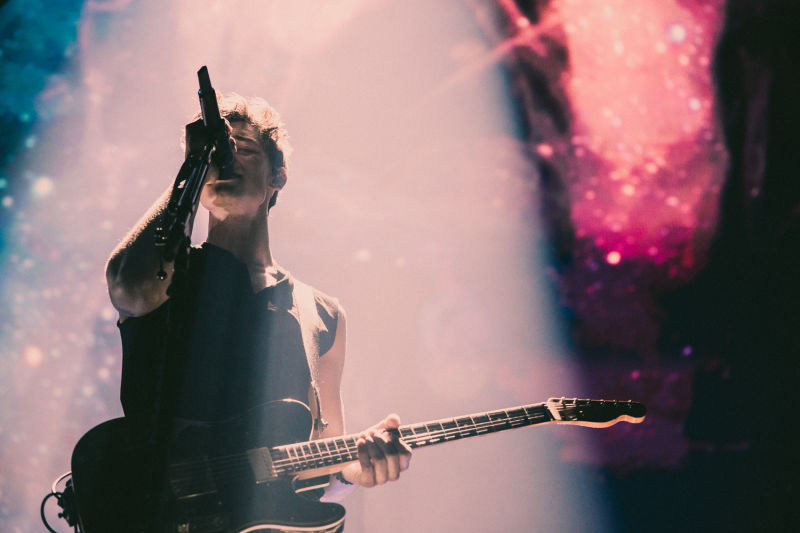 Mendes rose to fame on the now-defunct social sharing app Vine after sharing his covers of songs by the likes of Justing Bieber, before signing to Island Records in May 2014. Since then, Mendes has won plenty of fans around the World with his folksy pop tunes.

He's gone on to bag 10 MTV Europe Music Awards, eight Juno Awards and was also named as one of Time’s 100 most influential people in 2018. His global tour, Shawn Mendes: The Tour is one of the most anticipated music events of the year, with fans turning out in force to catch the 20-year old’s live set. 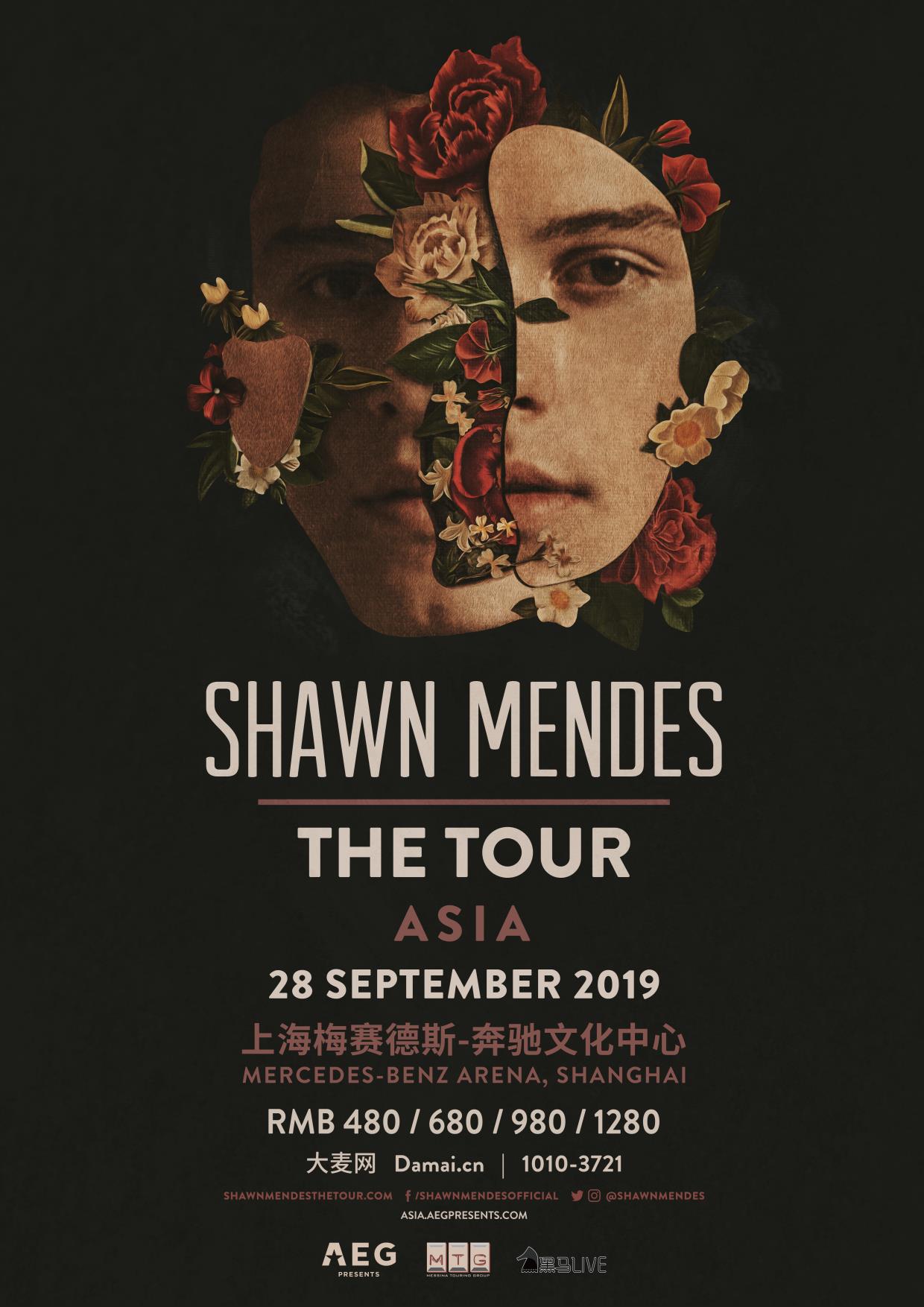