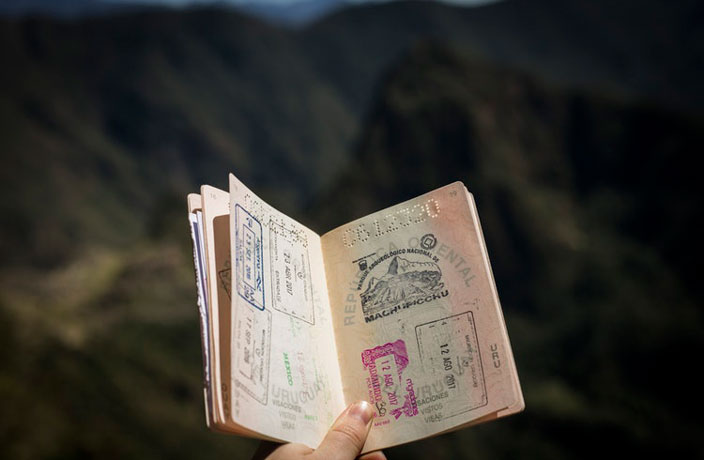 The National Immigration Administration announced on May 31 that, starting from June 1, a new version of Chinese visas will be issued for foreigners in China.

The administration noted that visas, group visas and residence permits will have a new look to them, with color photos of the individual included on new visas and residence permits. (Multiple Western countries currently include a photo on issued visas). But make sure not to Photoshop your photo before submitting the application, as we’ve learned from one US Consulate in northern China that it could cause quite a fiasco. 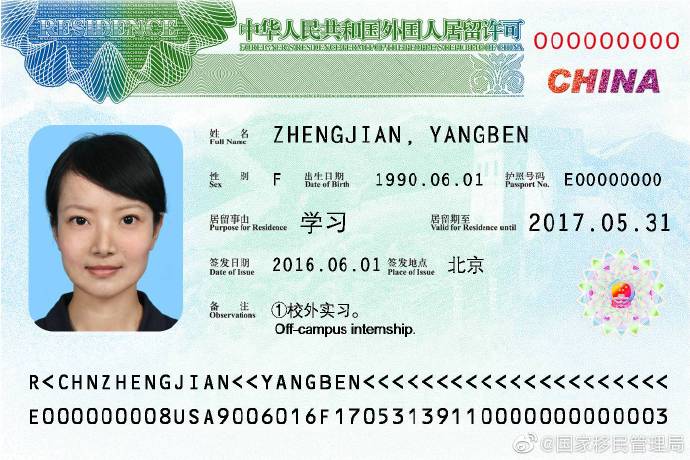 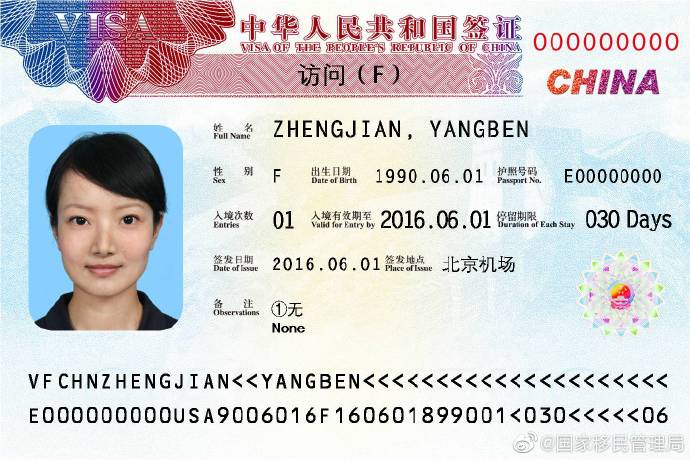 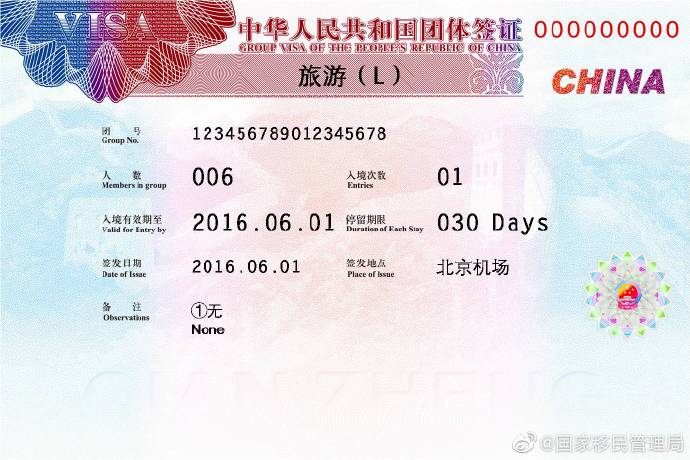 According to immigration authorities, many of the visa changes are being implemented to comply with the International Civil Aviation Organization’s DOC 9303 (a list of specifications for machine readable travel documents). Aside from the added photo, new visas have adopted multiple design features to safeguard the document.

Other aspects of the visa process will remain the same, with no changes in application conditions, procedures and fees.

If you currently have a China visa, you can still go about your business until the expiration date, at which point, if you’re renewing your visa, you’ll be given the new version.

Several Chinese hub cities have also launched visa-free transit in recent years, which offers travelers a loophole to do a little sightseeing or visit friends and family without having to go through the hassle of applying for a visa. Shanghai, Beijing, Guangzhou and Shenzhen all have 144-hour visa-exemption transit for travelers from 53 countries.

READ MORE: What You Need to Know About China's Illegal Visa Crackdown