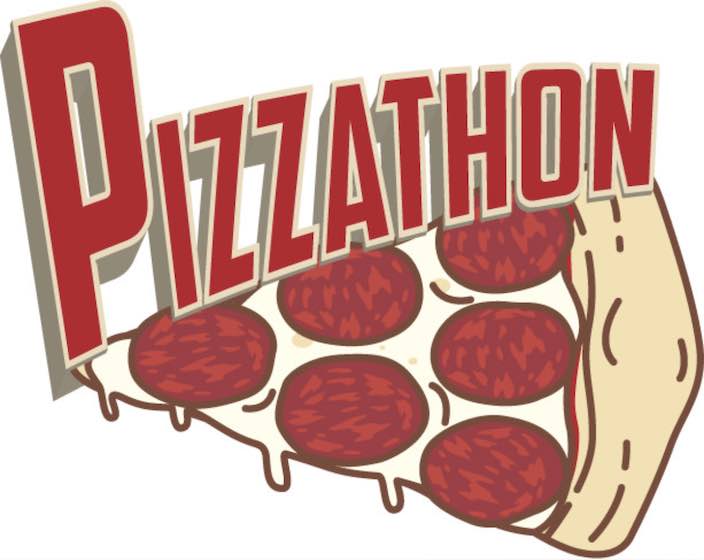 UPDATE (May 29, 2019 at 3.47pm CST): There are some last minute team spots available, and the organizers want to spread the love with reduced team registration fees of RMB500 per team.

If you haven’t heard of the Shanghai Food Bank before, here’s a quick briefing. Since 2015, the Shanghai Food Bank has been leading efforts to feed the city’s less fortunate in a sustainable, efficient way. They collect leftover food from restaurants and markets and directly distribute resources to those in need, skipping in-between organizations and saving time. Their bank is open seven days a week, 52 weeks a year, and they tirelessly work to match what’s available with what the community needs. With the help of hundreds of volunteers, the Shanghai Food Bank successfully served over 22 tons of food in their first six months. 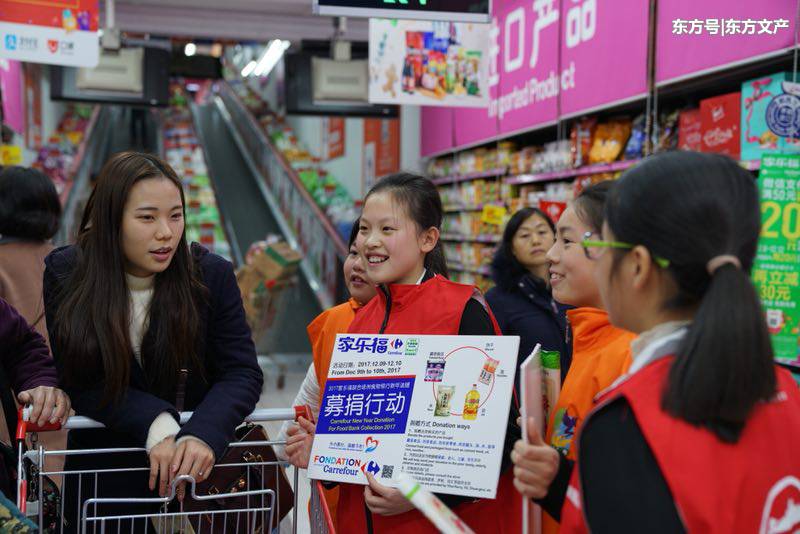 All proceeds from the inaugural Pizzathon will go directly to the Bank. The organizers hope to raise at least RMB30,000 that will go toward the expensive daily costs of transporting, storing and delivering fresh food for the families who need it most. If there’s ever been a good cause for an eating contest, this is it.

Joe’s Pizza is a newer but recognizable Shanghai institution, located near the bustling hub of West Nanjing Street. They brought their first slice of New York to the city in 2017, and they’ve been donating to the Shanghai Food Bank ever since. Beers for the contestants are sponsored by BrewDog, a Scottish brewery whose beers have been making their way through Shanghai’s bar scene. Bring your own cup for a sweet deal, because these guys are also promoting zero-waste. 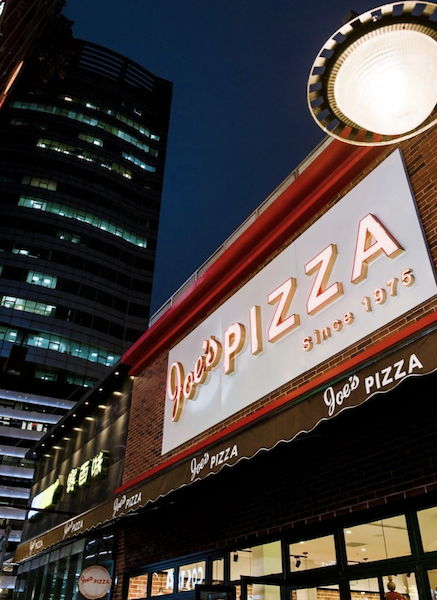 Local beer aficionado, and That's beer columnist Chris 'The Bearded Bear' Foste, recently filled us in on Pizzathon’s extensive rules and schedule. For the full list, scan the QR code at the bottom of this article. In the meantime, here are the basics, plus a few of our favorites:

2. Points will be determined on the speed of consuming the entire pizza.

3. There is no time limit to finishing the pizza. Just eat as fast as you can.

4. Water will be available for drinking, but no part of the pizza can be dunked or submerged in the water.

All in all, this is just good, clean, entire-pizza-eatin’, philanthropic fun. The registration fee per team is RMB500 and includes Pizzathon tees for the team, a hat for the captain, a case of BrewDog’s brews, a stack of Joe’s Pizza pies and spot for the team’s logo on Pizzathon’s official flyer. 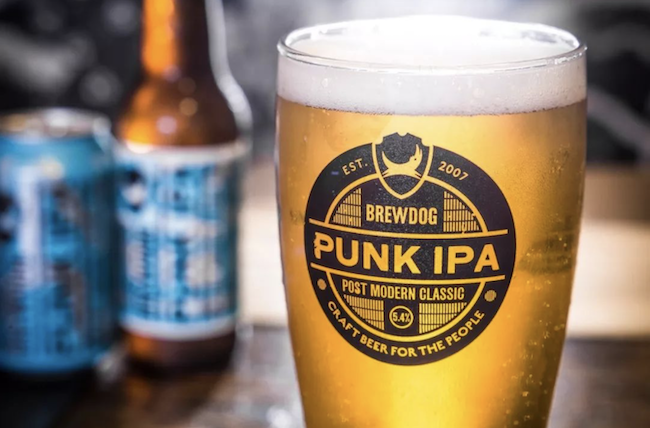 The event begins at 4pm with an opening ceremony and introduction of the charity, sponsors and teams. The three rounds are each an hour and a half apart (5pm, 6.30pm and 8pm), leaving just enough time for the competitors to breathe as the audience participates in mini-competitions of their own.

Competitors will gobble down Sicilian pizzas, white pizzas and pepperoni pizzas in that very specific order, and, in the end, the three top teams will receive trophies for their arduous efforts. And in true 21st Century fashion, the remaining teams will receive participation trophies, too. Team registration is filling up fast, so don’t delay.

For those just looking to cheer on the brave competitors, they can visit the vendors at The Piazza Market for food and drinks of their own. The market will be up on Kerry Center's South Plaza from Friday, May 31 to Friday, June 3, 11am-9pm.

If your company is in need of some serious team-building, or your family’s getting bored of its board games, consider Pizzathon a way to meaningfully switch it up. If you’re interested in sponsoring a team or finding out more about helping out Shanghai Food Bank, scan The Bearded Bear’s WeChat below and start the conversation. 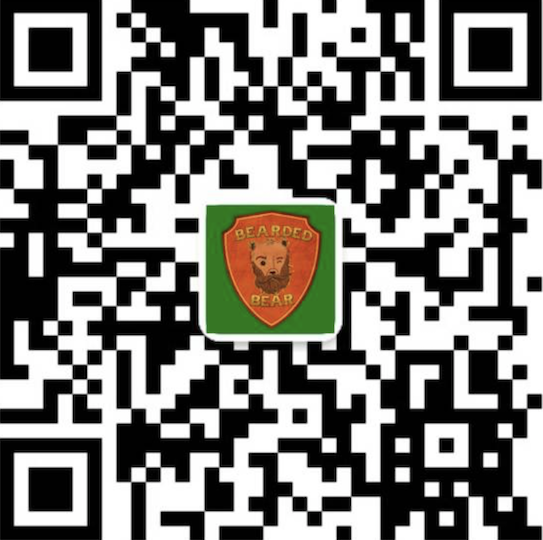