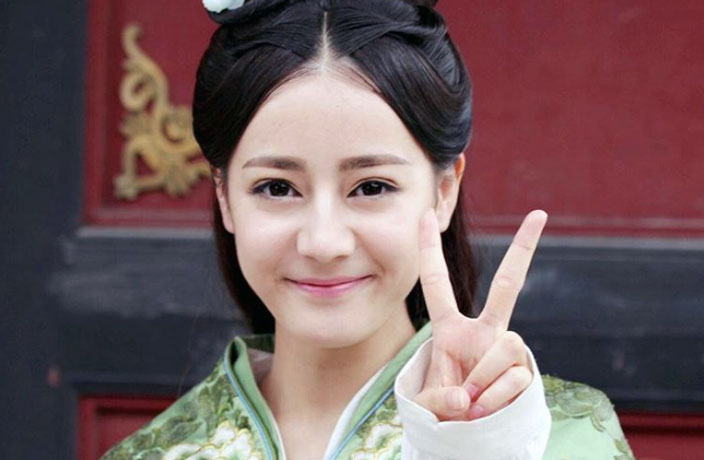 A few years ago, you probably wouldn’t have heard of Dilireba. But recently, the Xinjiang-born actress, who has appeared in a number of popular television programs and earned an impressive array of accolades both at home and abroad, has become a household name. Here are five interesting facts about her life and career.

Born in 1992 in the city of Urumqi, Dilireba is an ethnic Uyghur, one of the PRC’s 55 officially recognized ethnic minority groups. Her given Uyghur name is Dilraba Dilmurat. 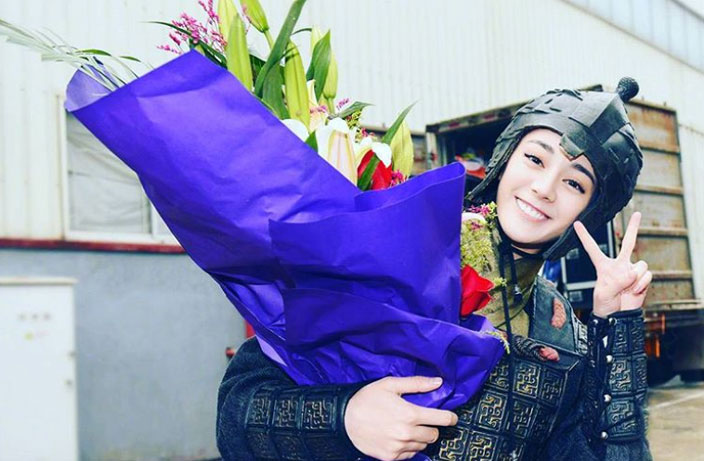 Dilireba’s career took off in 2015 and 2016, particularly after her leading role in the 37-episode series Hot Girl, for which she won the award for ‘Outstanding New Actress’ at the 2016 ENAwards. The TV program tells the story of a young woman’s journey to become a bodyguard. That same year, Dilireba also took home the ‘Best New Actress’ award at the China Britain Film Festival for her role in Mr. Pride vs Miss Prejudice.

Due to her rising fame in China, the 25-year-old actress was named by Procter & Gamble as the spokesperson for their Whisper tampons. In addition to promoting hygiene products, Dilireba has also endorsed brands such as Oppo and Mikimoto, and even served as the Asia-Pacific ambassador for Dolce & Gabbana. 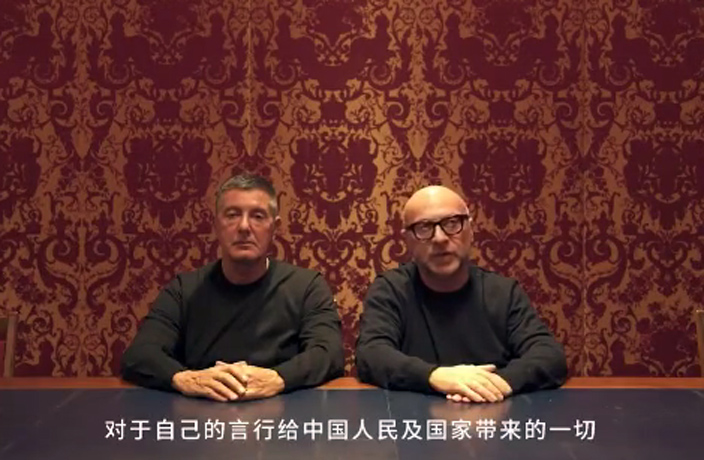 In the aftermath of the infamous racist advertisement released by Dolce & Gabbana in November 2018, Dilireba joined a number of other Chinese celebrities – including singer Karry Wang of the TFBoys – in severing ties with the Italian fashion house.

In late 2018, Dilireba was confirmed to take part in the new season of Produce 101, a Tencent-produced show that sees entertainment industry hopefuls battle it out for a spot in a musical supergroup. The newest season will see a talented array of men compete, meaning she’s likely to be a judge in the upcoming competition.