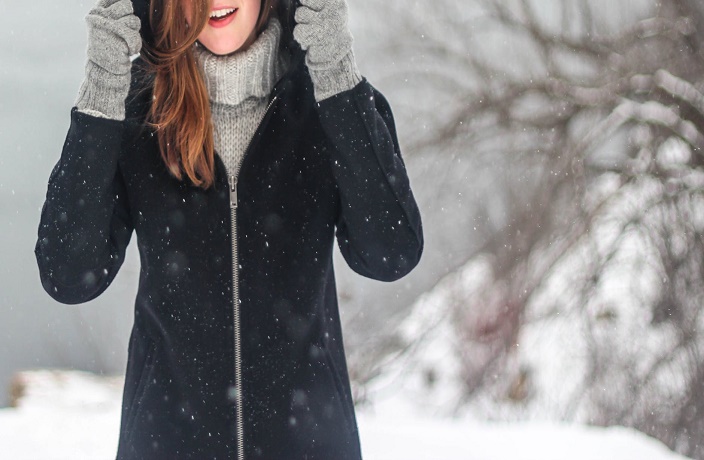 The Shanghai Meteorological Bureau has added a new alert for cold weather to its warning system. Starting June 1, the alerts will be issued when extreme cold weather is predicted to hit the city, reports Shine.

There are two alerts for cold weather: yellow and orange. A yellow alert will be triggered when the mercury plummets to -3 degrees Celsius (26.6 degrees Fahrenheit) and the orange alert will be issued when the temperature descends to -6 degrees Celsius (21.2 degrees Fahrenheit) or below. In both cases, people are advised to wear warm clothes and farmers are asked to take precautions for their crops. Children and the elderly are advised to stay indoors when the orange alert is activated. 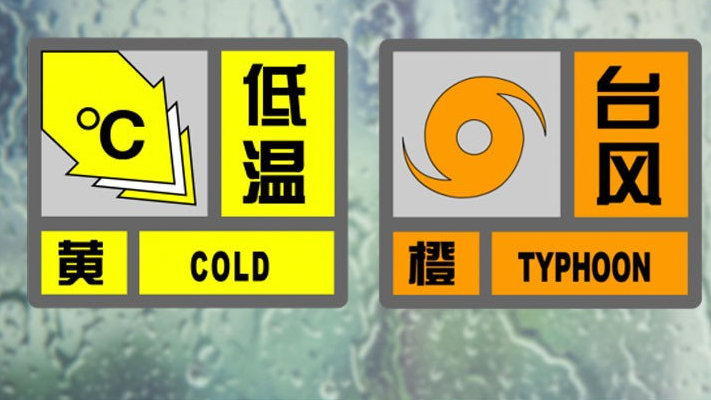 So, why the sudden need for cold alerts? "More and more extreme cold weather has come into being during the past few years," Chen Qi, Deputy Division Chief of Observation and Forecast Division of the bureau, explained to Shine. "As a result, we have come to realize the significance of setting corresponding alerts for the city."

For example, in 2016 the temperature plummeted to -7 degrees Celsius (19 degrees Fahrenheit). The record-breaking cold weather froze a large number of water pipes in some older neighborhoods and caused all sorts of problems to the daily life of residents. "With cold alerts, now we can warn relevant departments in advance," stated Chen.

The Shanghai Meteorological Bureau hasn't revised its four-color warning system in 12 years. Apart from adding cold alerts, it has also gotten rid of alarms for drought, sandstorms and ozone. After the adjustment, there will be 13 categories of alerts, including typhoon, rainstorm, snowstorm, cold storm, gale, cold, frost, heatwave, lightning, hail, heavy fog, haze and road icing.

The standards for each alarm have been updated as well. Based on the statistics of weather in Shanghai from the last 38 years, the new standards are more scientific and can better help those living in Shanghai to defend themselves from the extreme weather.

According to Feng Lei, deputy director of Shanghai Meteorological Bureau, the most frequent weather alerts in Shanghai are lightning, heatwave and rainstorm.