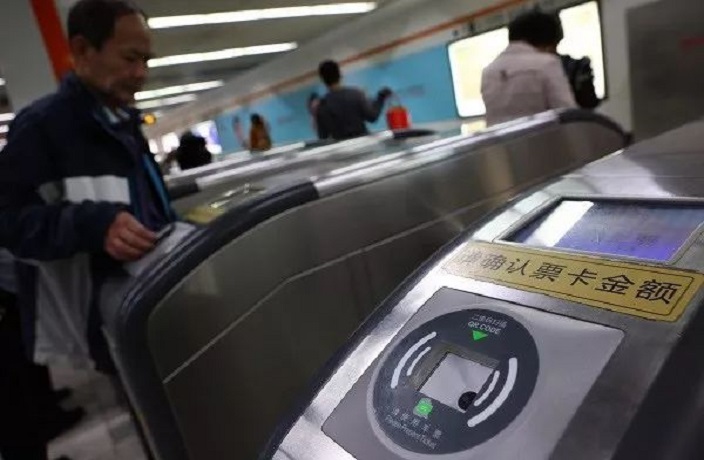 Last year, we reported that Shanghai's Metro App would extend to both Hangzhou and Ningbo. Starting March 30, the service became even more convenient as you can now access to all three metro systems with a single QR code, reports Shine.

Under the guidance of a national strategy calling for the integral development of the Yangtze River Delta (Shanghai, Jiangsu, Zhejiang and Anhui), Shanghai Shentong Metro Group developed partnerships with the operators of both Hangzhou and Ningbo Metros last December and granted the civilians of Shanghai the capability to use the Metro Daduhui App at the turnstiles of the two cities. 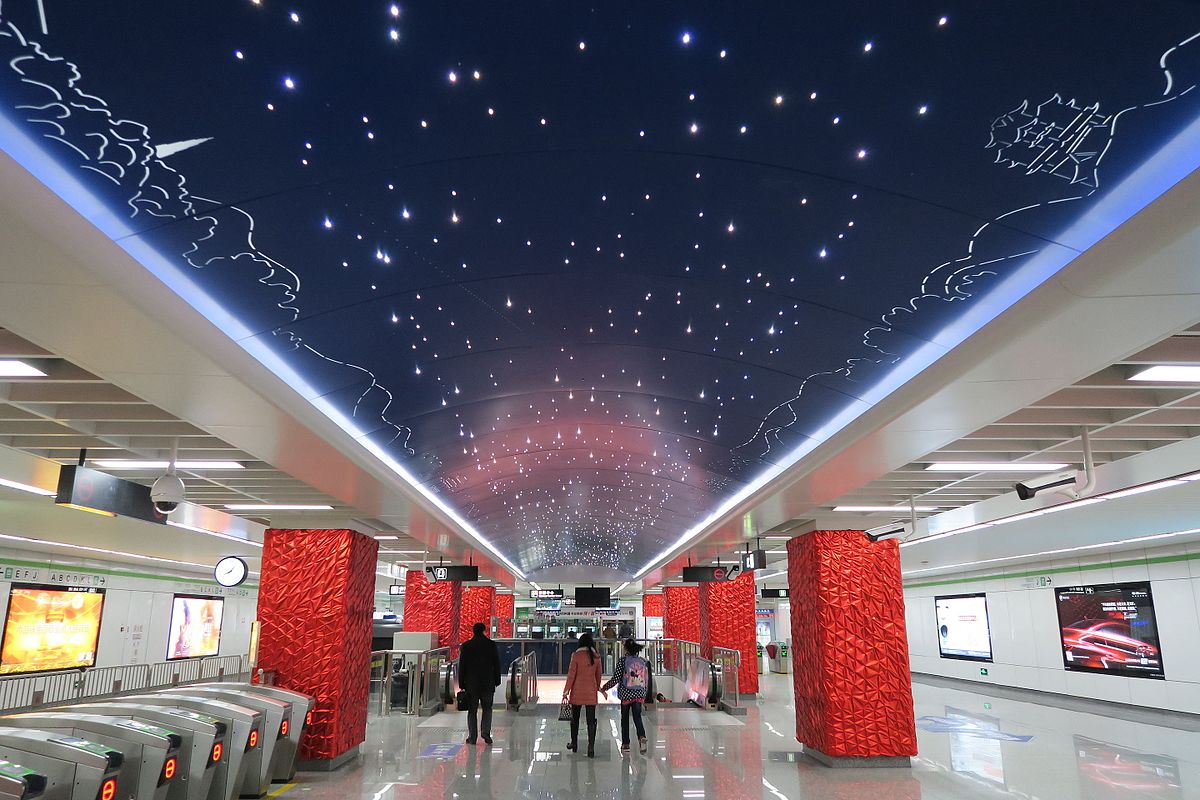 Suffice to say, using QR codes can save passengers the hassle of bringing cash or IC cards. Up till now, approximately 200,000 people have opened up the service, with tens of thousands of new users activating the QR codes every week. In consequence, the number of commuters using tickets has declined by 57 percent.

Residents from Hangzhou and Ningbo how have the same convenience, as they can use their apps in Shanghai as well. With International Workers' Day (you can enjoy a four-day holiday this year!) on the horizon, more commuters are expected to try out the new payment in the foreseeable future. And that is not where it ends. It is advised that more cities within the Yangtze River Delta will join in, including Suzhou, Nanjing, Wuxi, Changzhou, Wenzhou and Hefei.