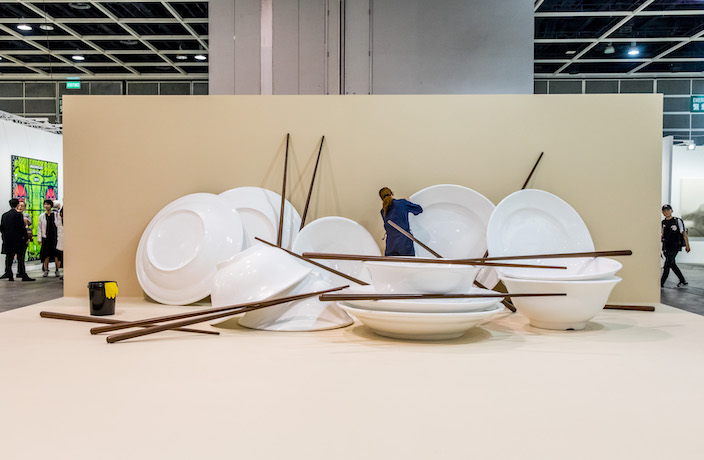 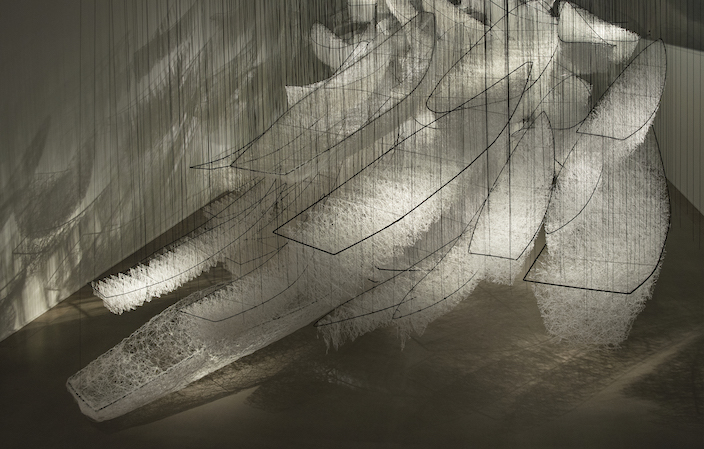 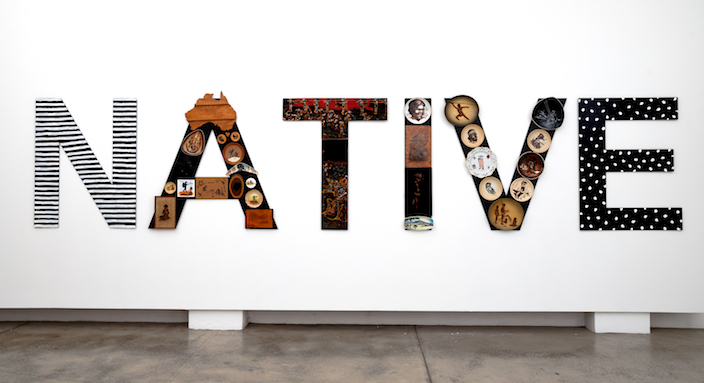 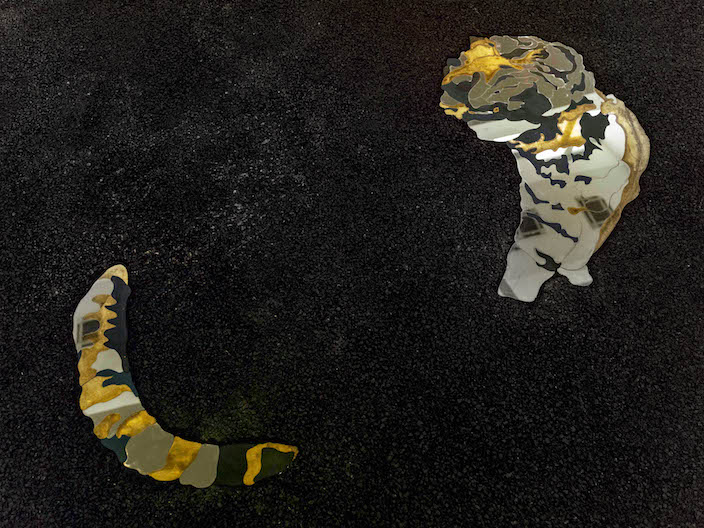 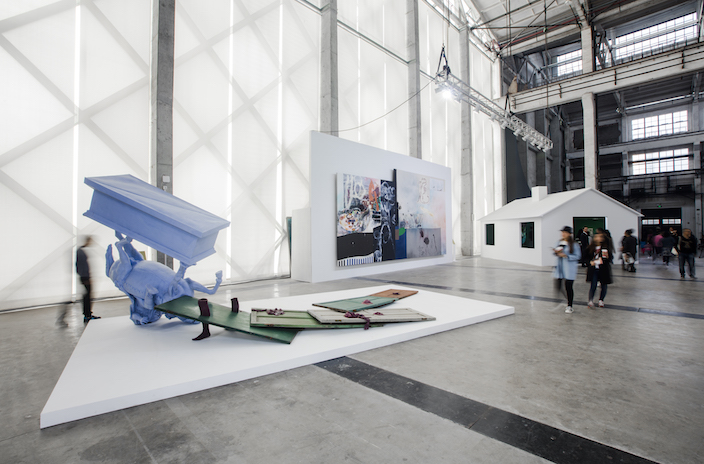 Beijing Rapper J-Fever on Capturing the Sound of the Capital

The air of chaos that pervades China’s capital city, Beijing, has fascinated many bands and musicians.