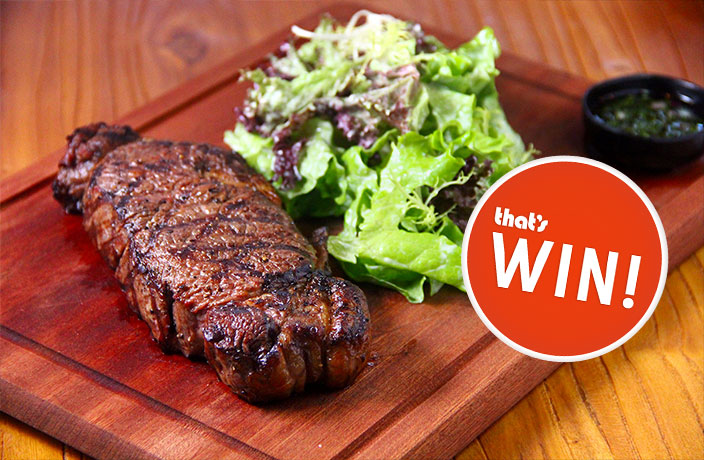 Argentinian steakhouse and Peruvian restaurant el Bodegon has opened a second location on Panyu Lu, in addition to their Changshu Lu venue. 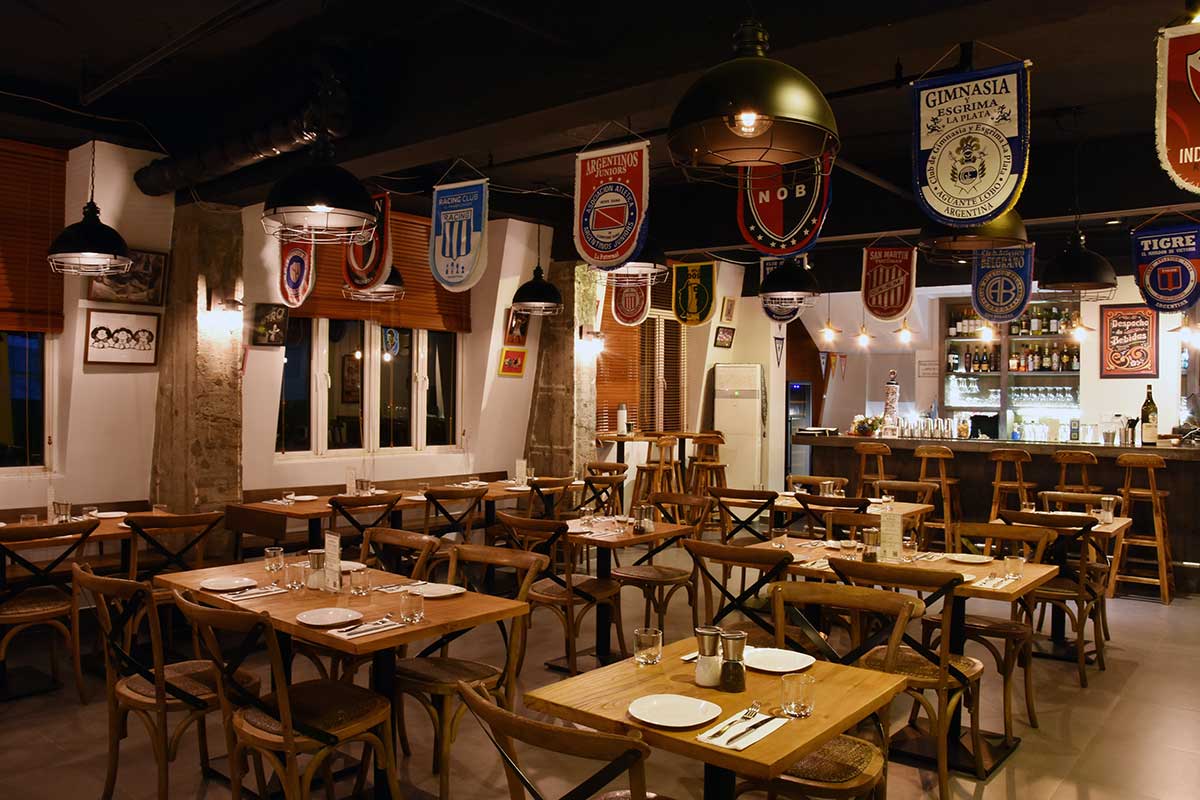 In the spirit of Argentinian bodegones, el Bodegón believes in good value meals, reflected in the prices at both locations. 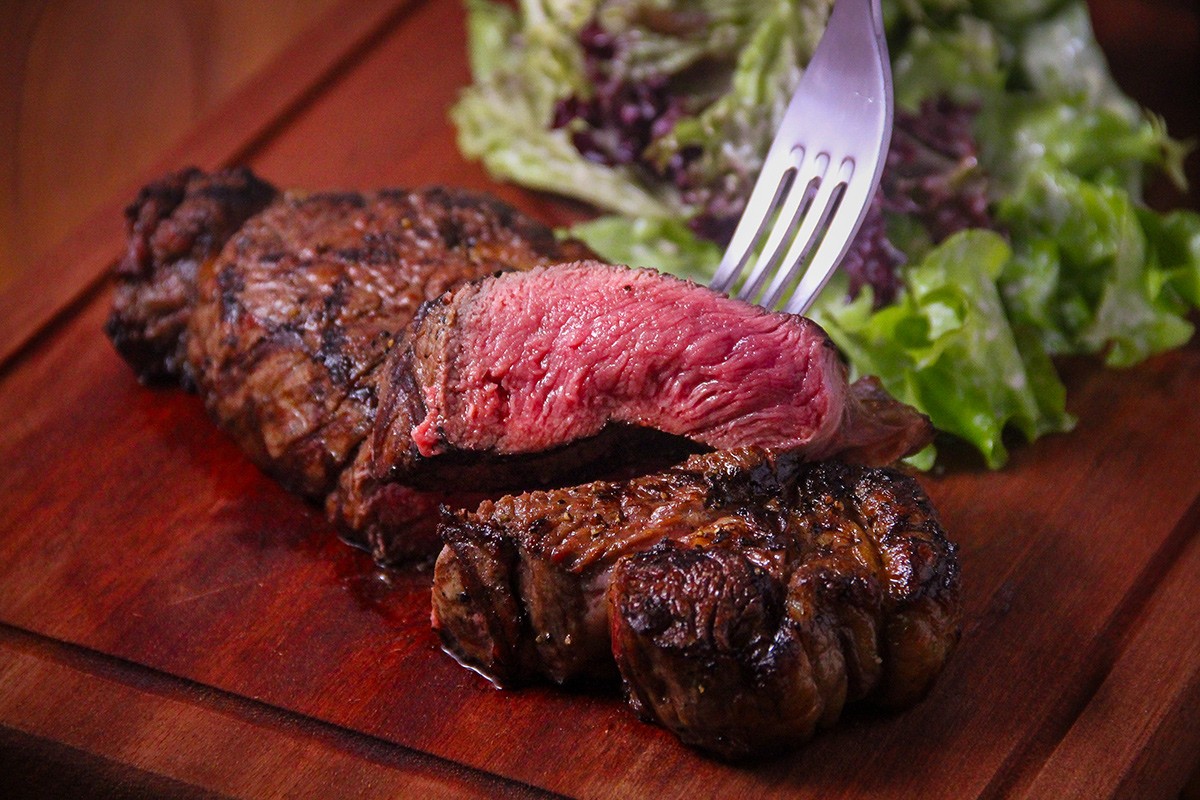 el Bodegón specializes in Argentinian steaks. Traditionally cooked as an asado, steaks are as intricate to Argentinian culture as tango and football. All steaks are served with a side salad and chimichurri sauce. All steak cuts—striploin, rib-eye, rump, and skirt—are available as 200g or 300g for RMB100 or RMB150, except for the prized tenderloin cut, which is RMB140 or RMB210.

In addition to steak, el Bodegón serves a wide variety of Peruvian and Argentinian appetizers and entreés. Appetizers include a variety of traditional ceviches, made from fresh raw sea bass or salmon and quick cured in citrus juice.

To celebrate their new opening, el Bodegon is giving away a steak dinner for two, including two house drinks and one flan dessert to share. Steaks will be either striploin, rib-eye, rump, or skirt (300g).