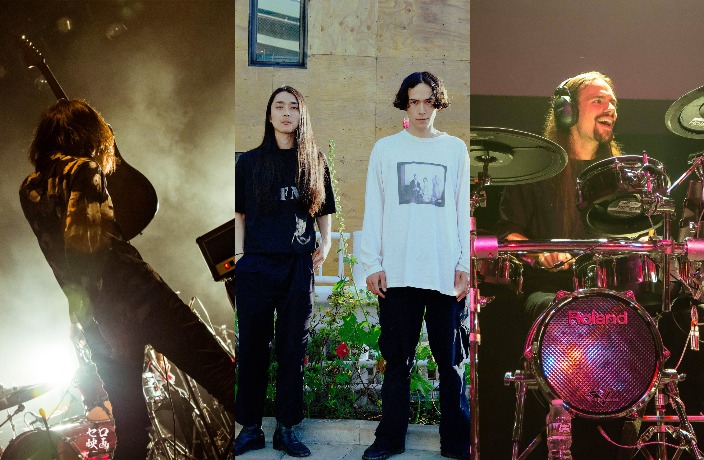 That's Shanghai takes a look at the best concerts of the week: 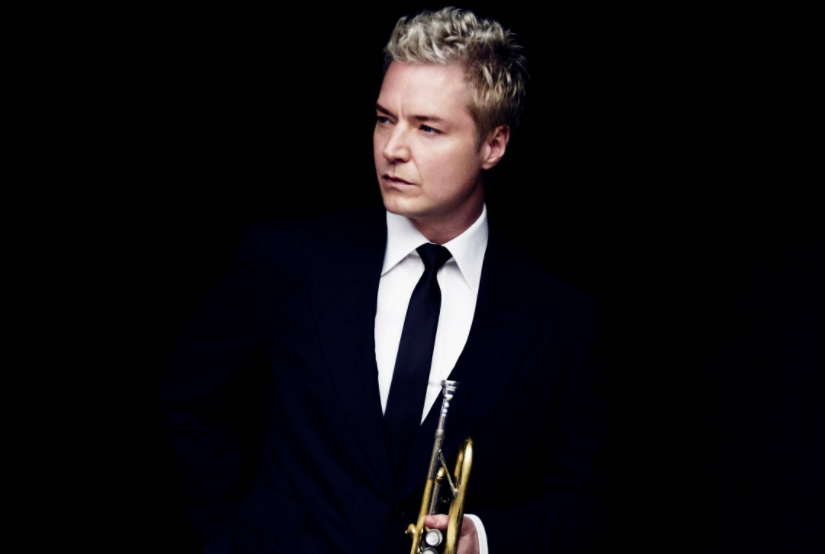 The Grammy Award-winning trumpeter and composer Chris Botti is coming to Shanghai this February for his 2019 China tour. After joining Columbia recordings in 2011, Botti quickly established himself as a versatile musician who masters both jazz and pop music. As an inherent performer, Botti owns the stage with his mesmerizing music and charisma and has attracted multiple big names from the industry to share stage with him, including Sting, Paul Simon and Yo-Yo Ma.
Feb 27, 7.30pm, RMB380-980. Shanghai Oriental Art Center, see event listing, buy tickets. 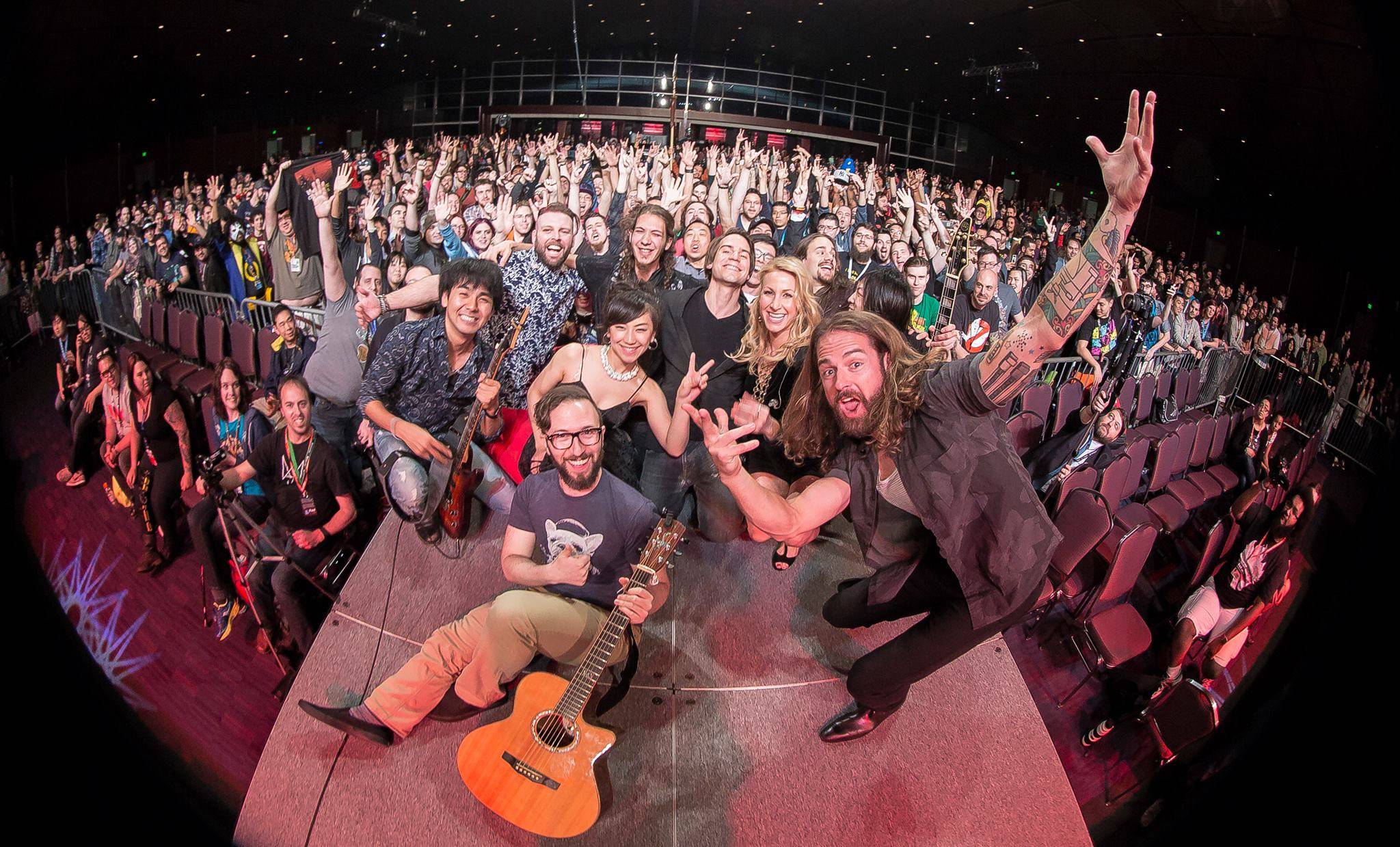 Video game music? Live? And in concert? Just look at that crowd too - damn, man. These musicians are all about actualizing the potentional of gaming soundtracks through epic, orchestral performances, and they've been pretty successful in their quest. It's raw, energetic and definitely not your average Friday night. 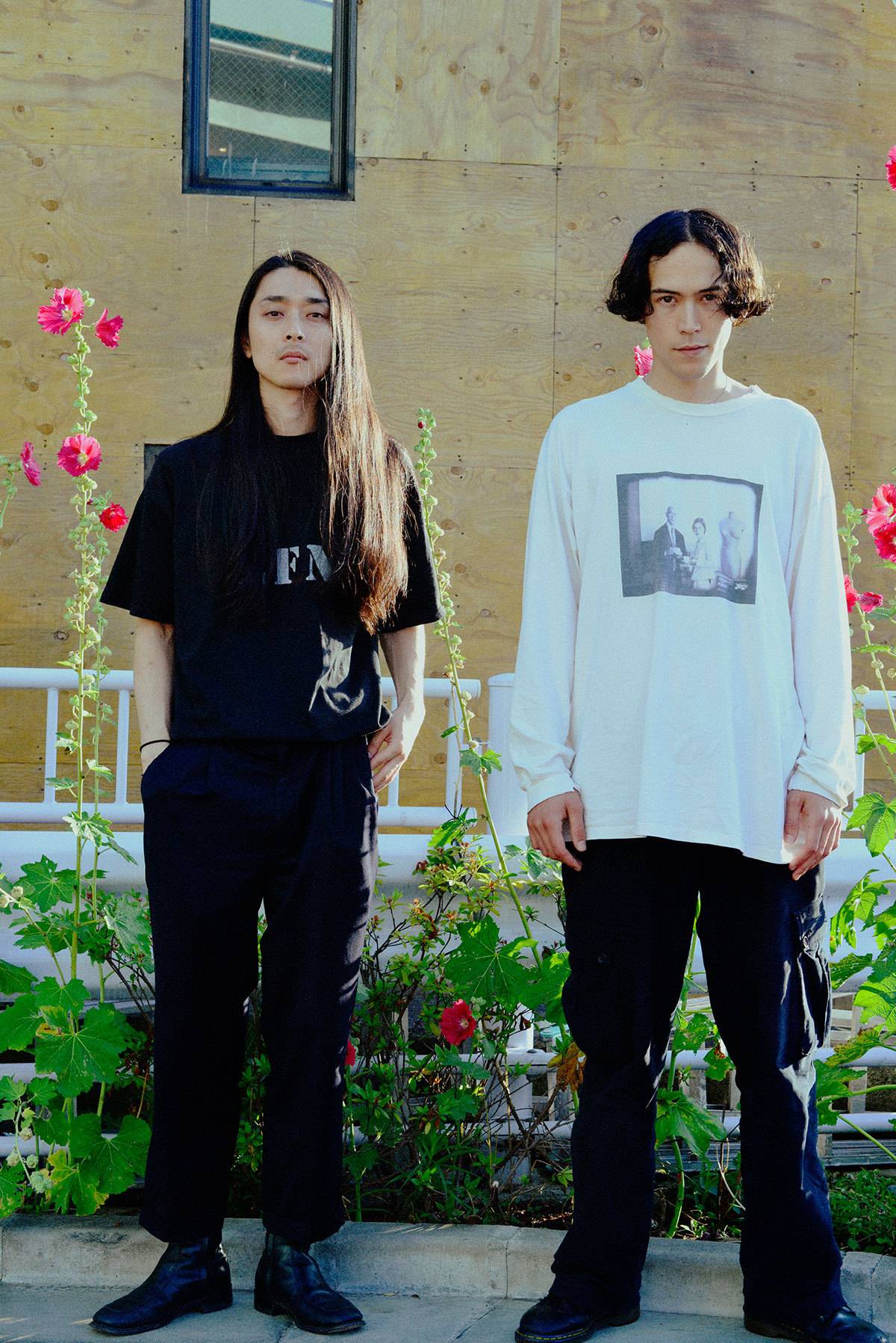 The duo first met in one of Tokyo's hippest districts, which isn't that surprising given their look and sound. Having played Fuji Rock with several EPs under their belt, jan and naomi have well-practiced their hypnotic, shoegazey sound for years now, in what's likely to be an eerie, emotional show at Yuyintang on Friday. 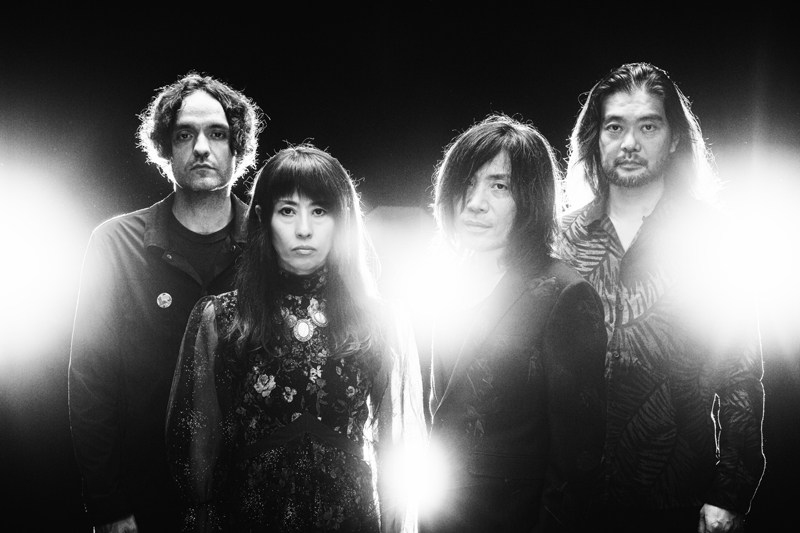 This Japanese instrumental band has toured all around the world for 20 years and picked up loads of inspiration on the way. Influenced by classical composers such as Beethoven, as well as noise bands like My Bloody Valentine and Neurosis, the group succeeds in creating an intense and dynamic sound that transcends genres.

The Shanghai-based soulful rock band is back for a show at Lofas this weekend. Get geared up for a rich vocals and a solid jam sesh.