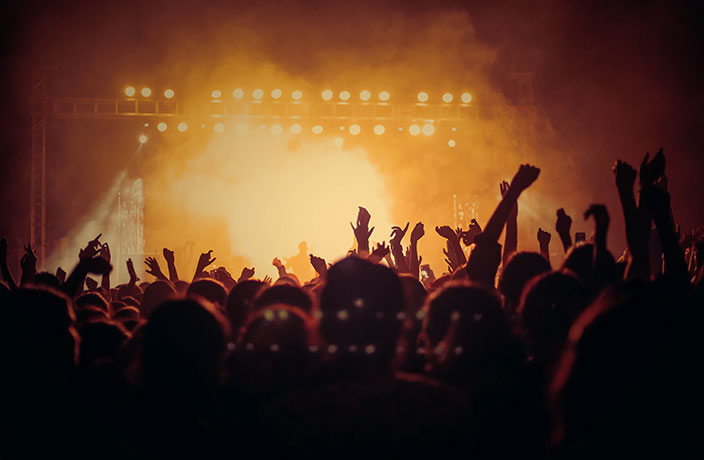 Check out these awesome shows coming to Shanghai this spring! British singer, Rita Ora, will be bringing her highly anticipated Phoenix World Tour to Shanghai on March 12 at the Bandai Namco Shanghai Base Dream Hall. This will be her first ever headline show in Mainland China. Tickets are now on sale and you can get your tickets right here. Some of her best-known hits include "How We Do (Party)," "R.I.P.," "I Will Never Let You Down" and "Poison." Rita’s Phoenix World Tour comes in support of her second album Phoenix which was released on November 23. The highly anticipated album features collaborations with artists including the late Avicii, Liam Payne, Cardi B, Charli XCX and Julia Michaels. 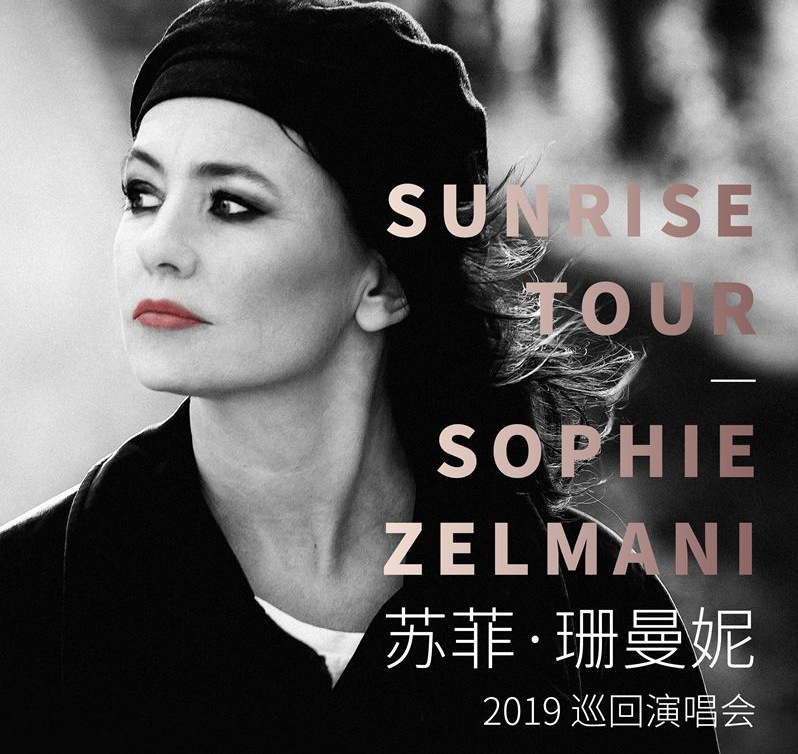 Swedish singer/songwriter Sophie Zelmani lands in Shanghai this spring as part of her Sunrise Tour. Since the release of her self-titled debut album in 1995, audiences around the globe have lauded Zelmani's whispery folk-pop songs about life and love. She'll be performing the heartwarming classics along with new hits from her 2017 album My Song at Modern Sky Lab in May. 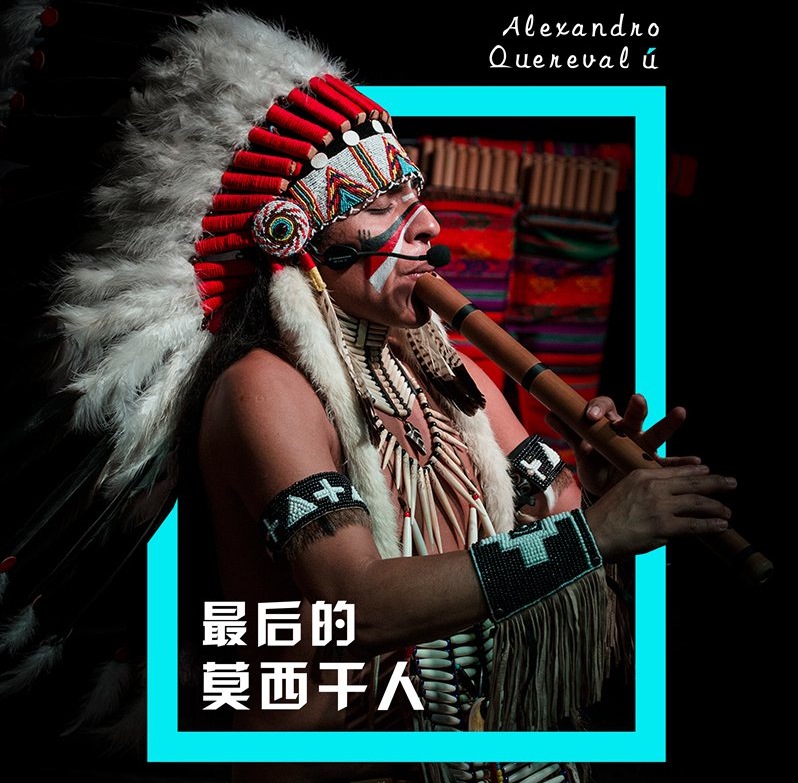 Inspired by The Last of the Mohicans, the Shanghai Theatre Centre presents Alexandro Querevalú as he performs his own musical rendition of the film's score, originally composed by Trevor Jones and Randy Edelman. The Poland-based Peruvian musician has mastered a wide variety of traidtional Andean wind instruments, including the quena, quenacho, antara, basto zampoña, malta zampoña and more. This is a unique, multi-instrumental live music event that is bound to be an enchanting experience.