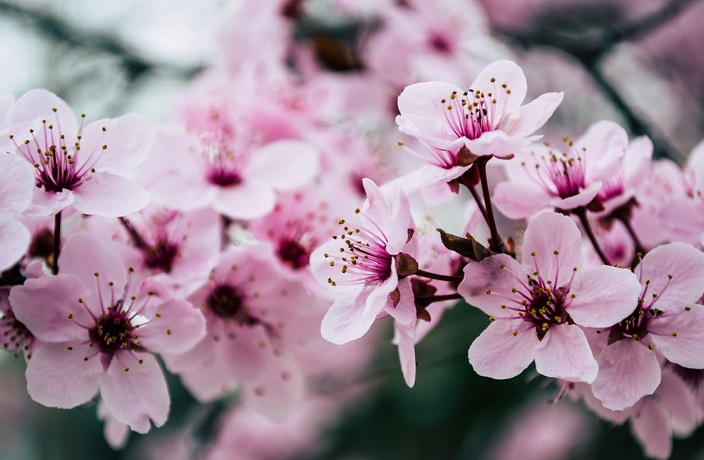 In spite of the chilly weather, the first flowering cherry blossoms have been spotted in various places around the city, including Shanghai Botanical Garden and Shanghai Chen Shan Botanical Garden, reports Shine.

This year, the first cherry blossoms graced the city on January 27, which came nearly a month earlier than the average. "Shanghai Botanical Garden has a history of planting cherry blossoms for at least 40 years," explains Ge Weijia, gardening engineer. "It's safe to say the blooming this year is the earliest we've ever seen." 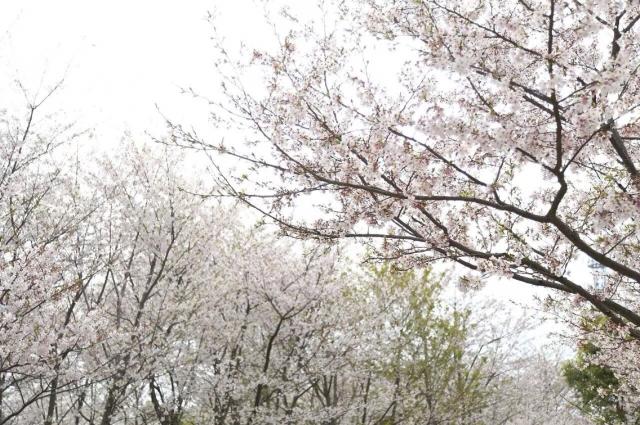 Sufficient rainfall may be the major reason behind the early blossoms, according to Ge. As you may have felt yourselves, the city has been in the grip of constant drizzling for several days. "If the weather conditions are to continue," suggests Ge. "The blooming period of other cherry breeds, even other blossoms, will move up."

The flowering time of cherry blossoms in Shanghai usually commences at the end of February and concludes in early April. Since the dates may be advanced this year, we can start making plans to take in the beauty brought by the national flower of Japan. Apart from the aforementioned botanical gardens, both Gucun Park and Luxun Park are worth checking out with their upcoming Cherry Blossom Festivals, which will unquestionably be great spots to take artistic and aesthetic photos. Cherry blossoms are also known as the harbingers of spring. That being said, we may still have to wait some time before the arrival of the next season. The meteorological definition of spring requires the average temperature to exceed 10 degrees Celsius for five consecutive days. Nevertheless, we still have a long way to go to meet that condition. According to the The Weather Channel, both rainfall and low temperatures will accompany us for the next few days. Remember to bring along your umbrellas if you are heading out. 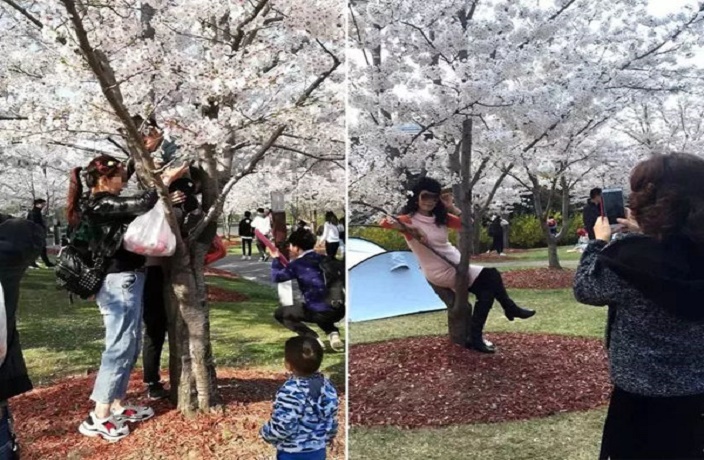 Sadly many tourists are wreaking havoc on the trees, all in an effort to get the perfect shot of the blooms (at least they think so.) 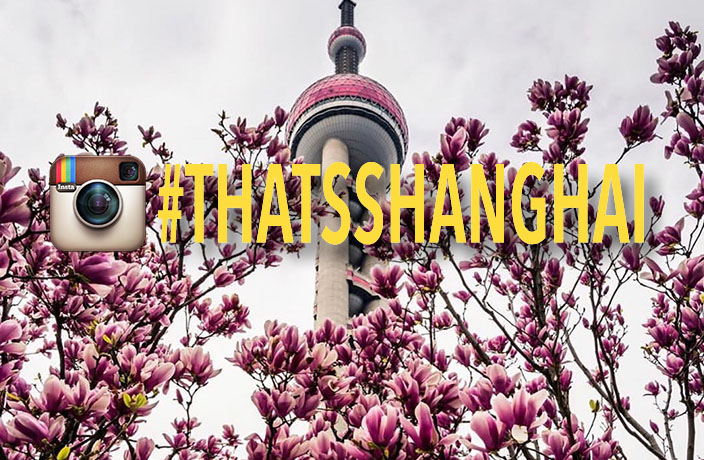 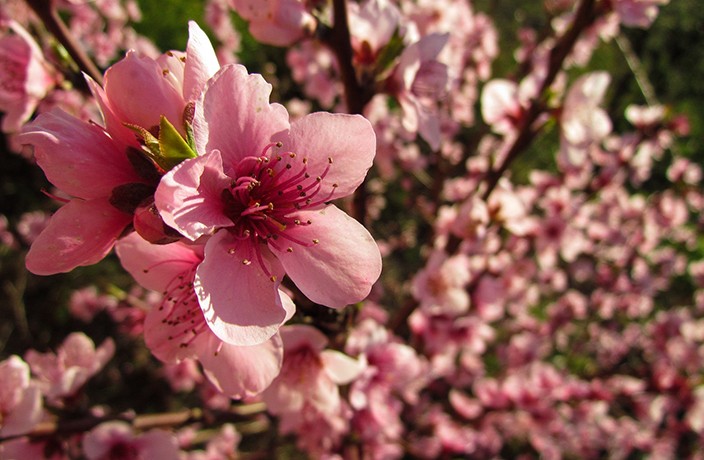