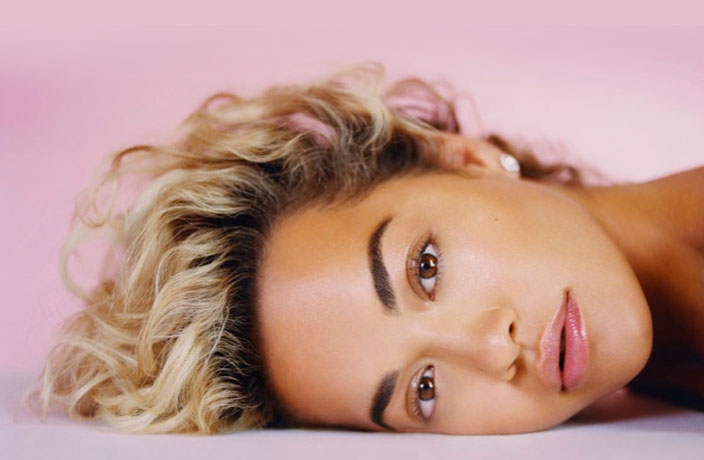 UPDATE: Rita Ora's Shanghai show has sadly been canceled due to what organizer Live Nation describe as "unforeseen circumstances". For those of you who purchased tickets to the show on thMart, you should have already received an email about issuing a refund.

If you have not, please contact thMart's customer service team on WeChat, or email thmart@urbanatomy.com:

British singer, Rita Ora, will be bringing her highly anticipated Phoenix World Tour to Shanghai on Tuesday March 12 at the Bandai Namco Shanghai Base Dream Hall. This will be her first ever headline show in the Chinese mainland.

Tickets are now on sale and you can get them right here.

Rita’s Phoenix World Tour comes in support of her second album Phoenix which was released on November 23. The highly anticipated album features collaborations with artists including the late Avicii, Liam Payne, Cardi B, Charli XCX and Julia Michaels.

The Phoenix World Tour will span Australia, Asia, and Europe. Rita is all sorts of excited about this tour. “I’m so happy to be on tour again! Nothing makes me happier than performing and traveling to see all my fans. It will be the first time performing new songs from Phoenix, and I can’t wait for you to hear them. I’m looking forward to this tour so much," Rita said.

You can purchase tickets now by visiting the e-ticket site. You can also buy tickets easily from your phone by scanning the QR code below: 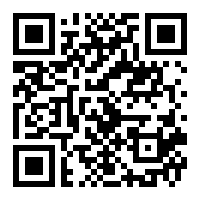 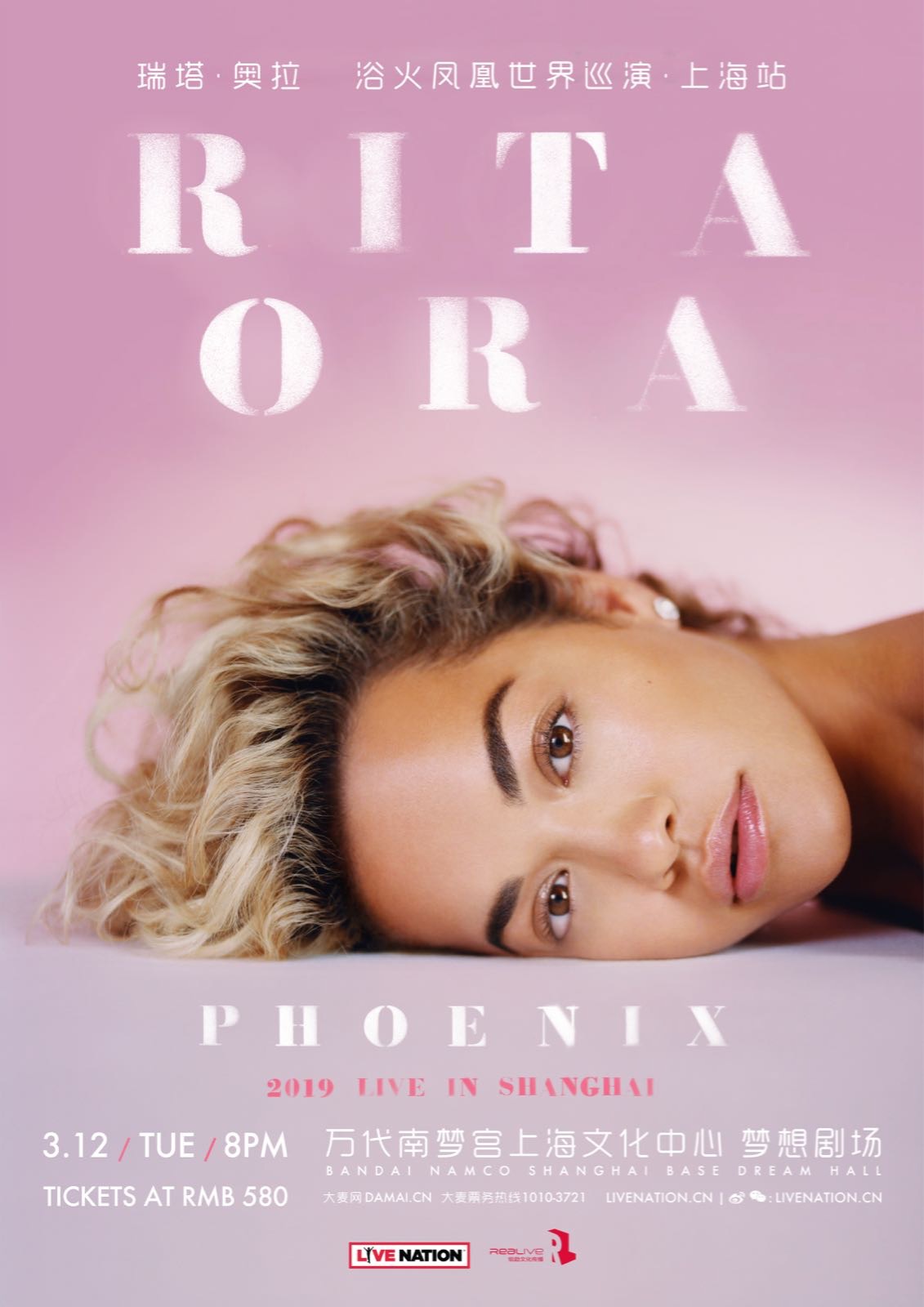