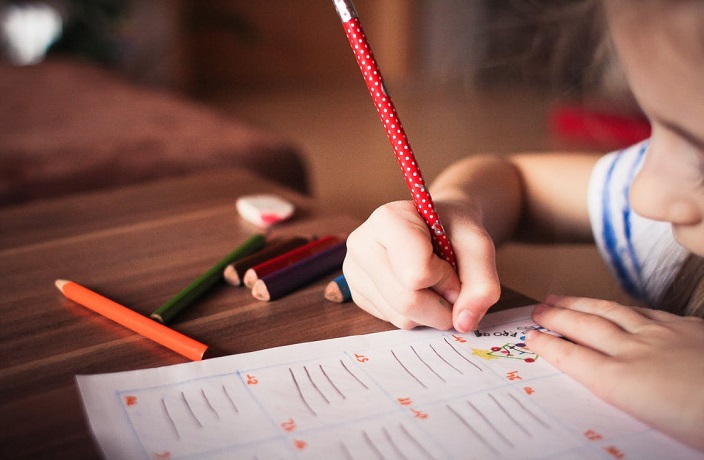 When do parents not find a joke funny? When it is in their child's English homework and when it's super inappropriate. This was proven by an exercise book containing a dirty joke that went viral last week, reports Shine.

The homework, assigned by SMIC Private School in Pudong, was designed for eighth-grade students. It required them to read the joke and then write a review. The joke in question can be seen here. Suffice it to say, the student's parents were not too happy and lashed out at the school for their irresponsibility.

"Where are their social responsibility and career obligations? Shouldn't they check the content before assigning this to the students?" condemned one parent on NetEase.

"Totally ridiculous. Did they do this on purpose to revenge society?" criticized another. The cover of the homework. Image via Caixin

According to the Education Bureau of Pudong New Area, they immediately demanded the school recall all the homework books which include the 'taboo' content. Meanwhile, they have ordered all schools in the district to run a self-check on the textbooks and exercise books they've been using.

Yesterday, SMIC Private School released an official statement. Apart from apologizing for their mistake, they declared that they have recalled most of the homework and punished two of the staff members, including a vice principal. Meanwhile, they will take legal action against the publisher of the book.

It seems obscene content can always find a way to invade children's life. In the past few years, learning apps and online videos have also been found to involve inappropriate content targeting kids. So parents, keep your eyes peeled and ensure our little ones are not exposed to anything unsuitable. 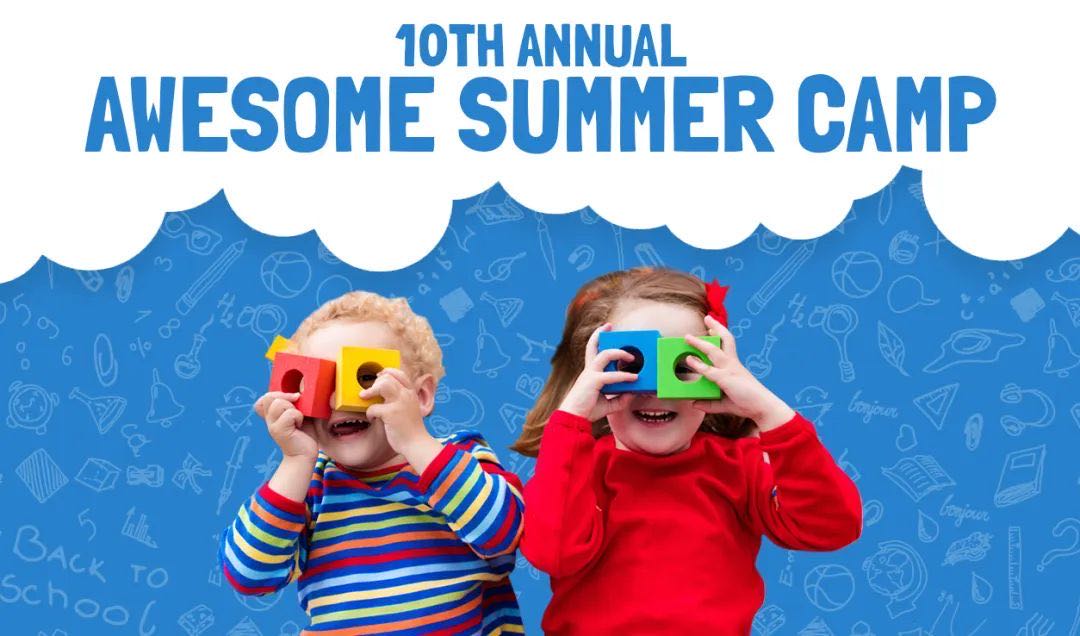 Starting with dinosaurs and ending with mad science, with everything from pirates to insects in between.