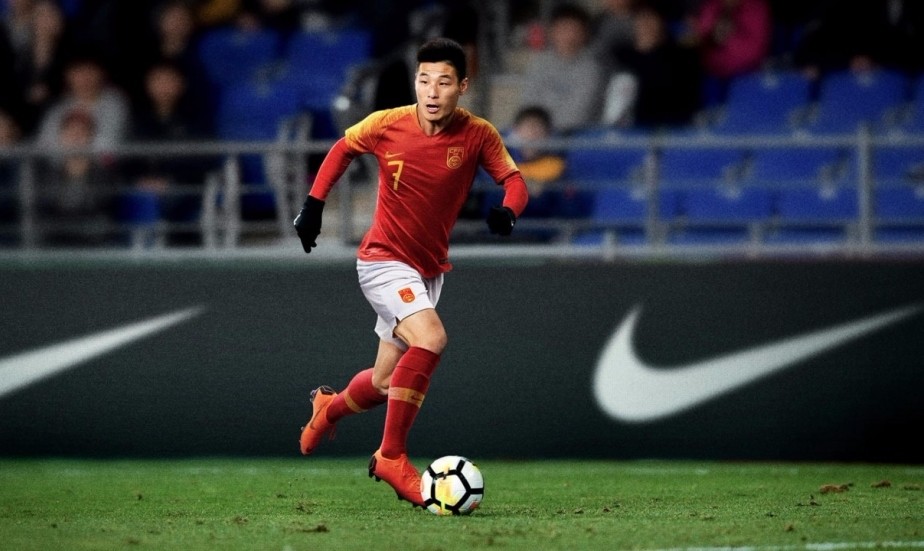 China international Wu Lei has signed for Spanish La Liga side Espanyol from Shanghai SIPG on a three year contract, with the option of a fourth.

In total, the winger scored 169 goals in 344 games for Shanghai, after becoming the youngest person to have played in a professional Chinese football match back in 2006, aged just 14 years and 287 days - a record that still stands.

The 27-year-old also scored two in China’s 3-0 victory over the Philippines in the 2019 AFC Asian Cup. However, he suffered a torn ligament in his left shoulder during the tournament, and decided to go to Germany for treatment after China was eliminated by Iran in the quarter-finals.

Espanyol is currently 15th of 20 in La Liga. The club is owned by Chinese company The Rastar Managerial Group after group owner Chen Yansheng bought out club shares at the end of 2015 to become club president.

SIPG chairman Chen Xuyuan had previously indicated that the club would support Wu if he decides to go abroad, on the condition he can be guaranteed playing time.

"This is one of the most important sports bets in its modern history," the club said on the confirmation of Wu's move to Espanyol. 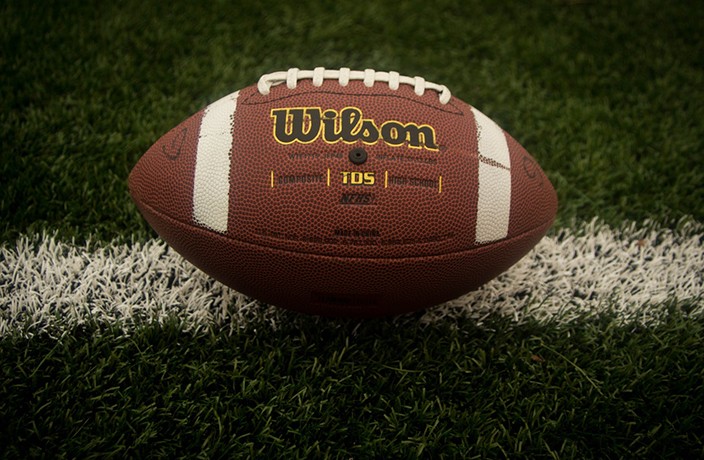