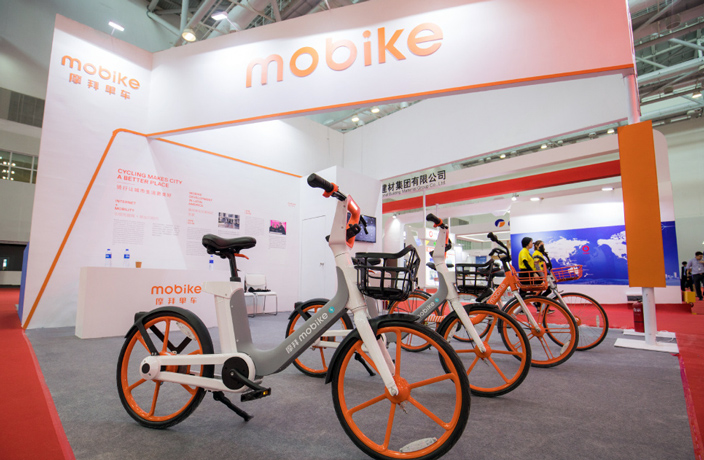 Mobike is no more.

Meituan-Dianping Co-Founder and Executive Vice President Wang Huiwen announced on Wednesday that bike-sharing app Mobike has been renamed Meituan Bike (far less catchy, if we do say so). Wang also noted that the Meituan app will be the sole entry point for the shared bike fleet in the future, according to China Daily. A timeline for these changes has yet to be released, as Mobike users grow concerned over their current payment plans and how they will be affected. 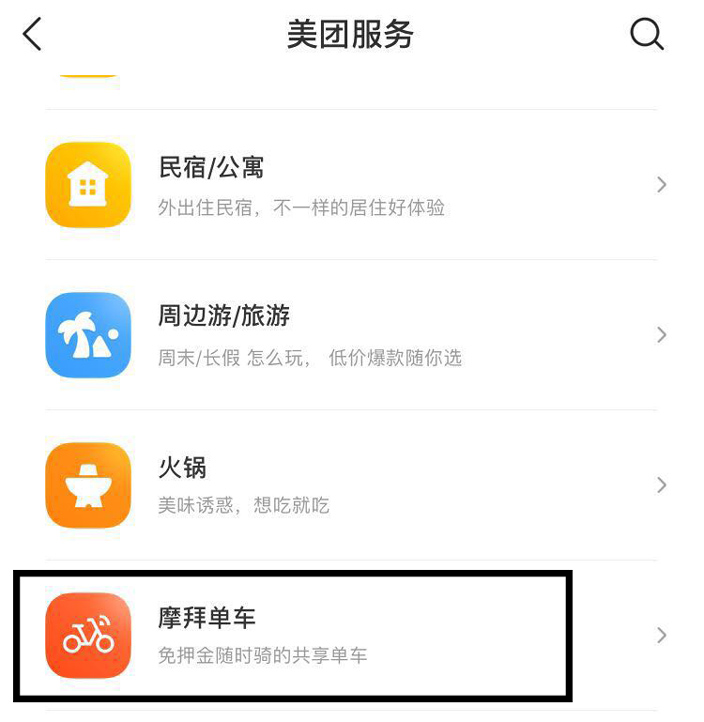 Mobike has already been added to Meituan’s app, inviting users to bike around town deposit free. Screengrab via Meituan

Netizens on Weibo have mixed feelings about the name change, with some sad to see the demise of their favorite shared bike app. “Ofo and Mobike were once popular, now one has changed its name and the other is struggling to survive. The Internet company landscape really is changing rapidly. Do you still even ride these bikes?” one Weibo user posted, baffled by the recent news. Another netizen wrote, “I haven’t downloaded Meituan... I guess that means I can’t ride Mobike.”

Meituan-Dianping purchased Mobike for USD2.7 billion in April 2018. At the time of the acquisition, it was said that Mobike would continue operating as an independent brand, but this latest announcement appears to deviate from that initial strategy.

Admittedly, it sounds like the brand’s ‘Mobike’ moniker will not immediately disappear, according to a report by Techinasia.com. “The offline rebranding will move forward step by step with local government permission,” the company is quoted as stating in the report.

One of Mobike’s main competitors, Ofo, came under fire after more than 10 million users requested their deposit. Thousands of Ofo riders even queued outside the company’s Beijing headquarters to get their deposit refunded in person.