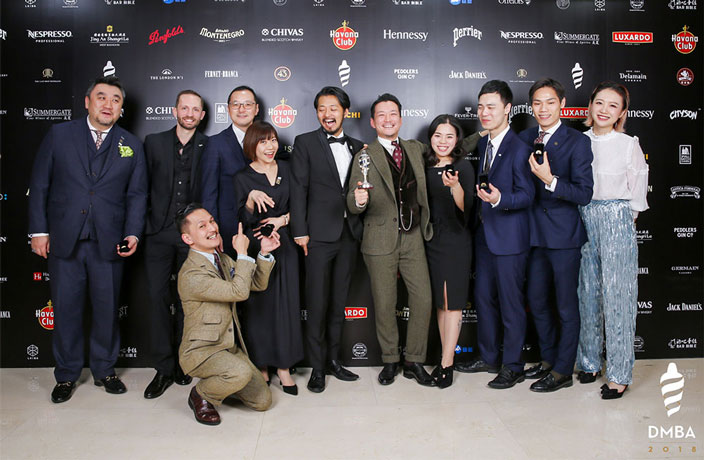 The DRiNK Magazine Bar Awards 2018 took place at the Jing An Shangri-La, West Shanghai on November 19. Presented by DRiNK Magazine and Thirsty Works Productions, the night was a glamorous affair with some seriously high-quality production values.

The ceremony featured a four-course dinner, while guests enjoyed drinks at the cocktail reception and ceremony from world-renowned bars Happiness Forgets (London), Native (Singapore), Coupette (London), The Odd Couple (Shanghai) and The Dead Rabbit (New York). Ago Perrone of Connaught Bar (London) also made a guest appearance. DMBA paid tribute to the 'beating heard of the bar industry and the shared pulse that connects everyone all from soul to shaker' with mesmerizing percussion and dance performances.

You can see a photo gallery of some of the industry's biggest movers and shakers looking drop dead gorgous here.

Big winners on the night were Sober Company, who picked up three awards... 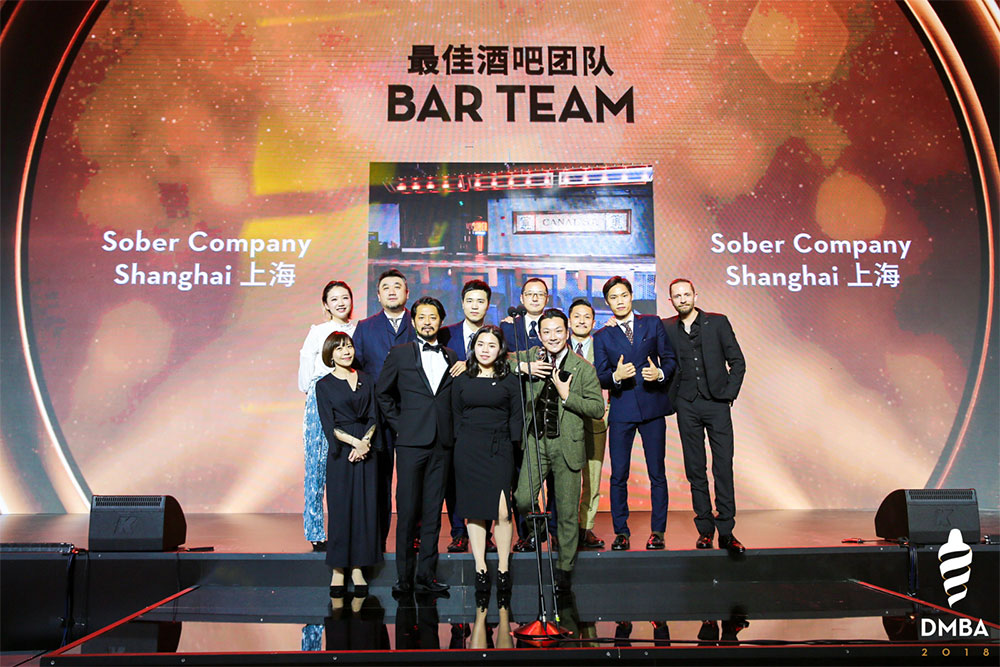 and Guangzhou speakeasy Hope & Sesame ran away with two of the PRD's first ever DMBA victories. 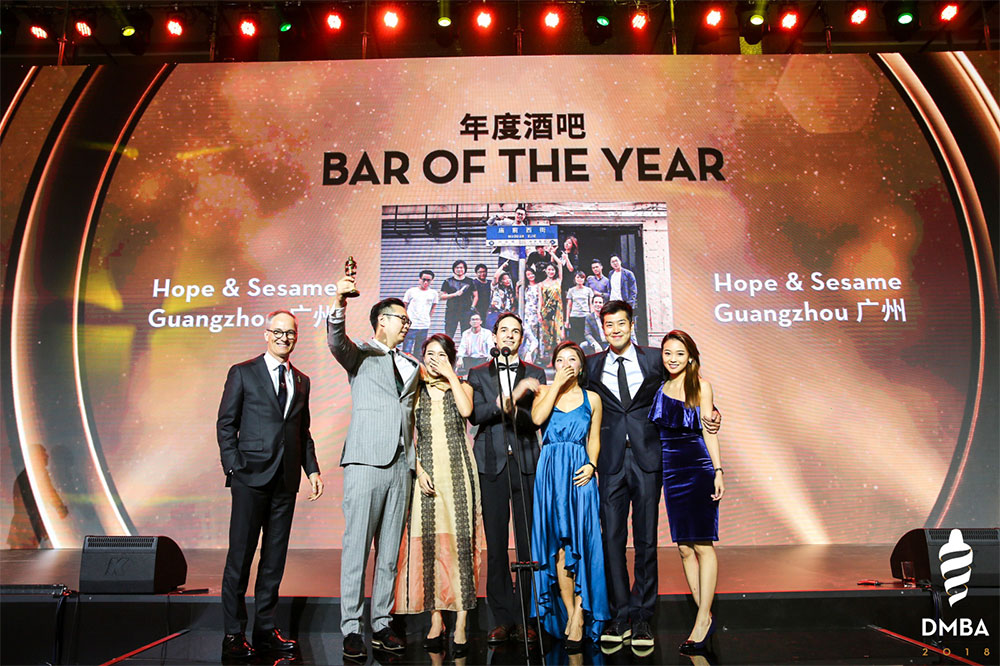 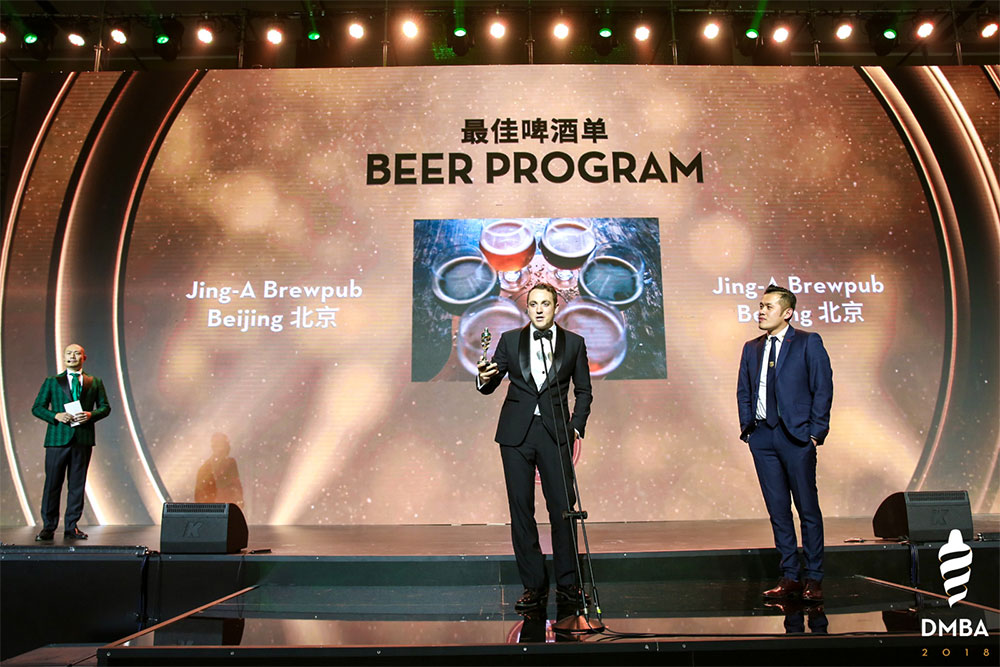 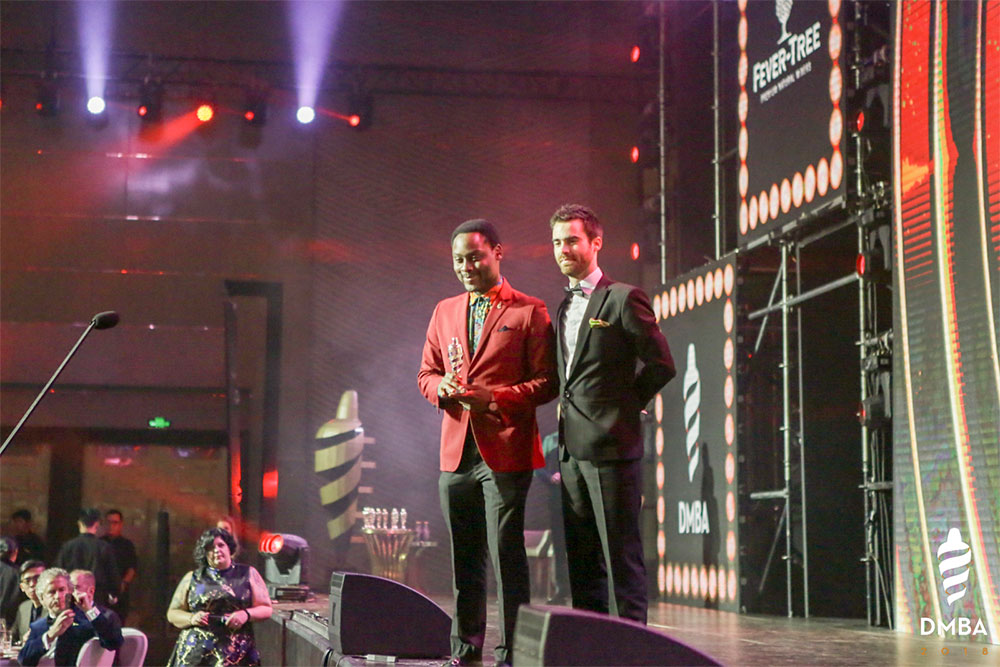 Meanwhile, Hong Kong's Agung Prabowo triumphed in the voting for two new regional crowns: Bar of the Year (Asia) for The Old Man as well as Asia Bartender of the Year. 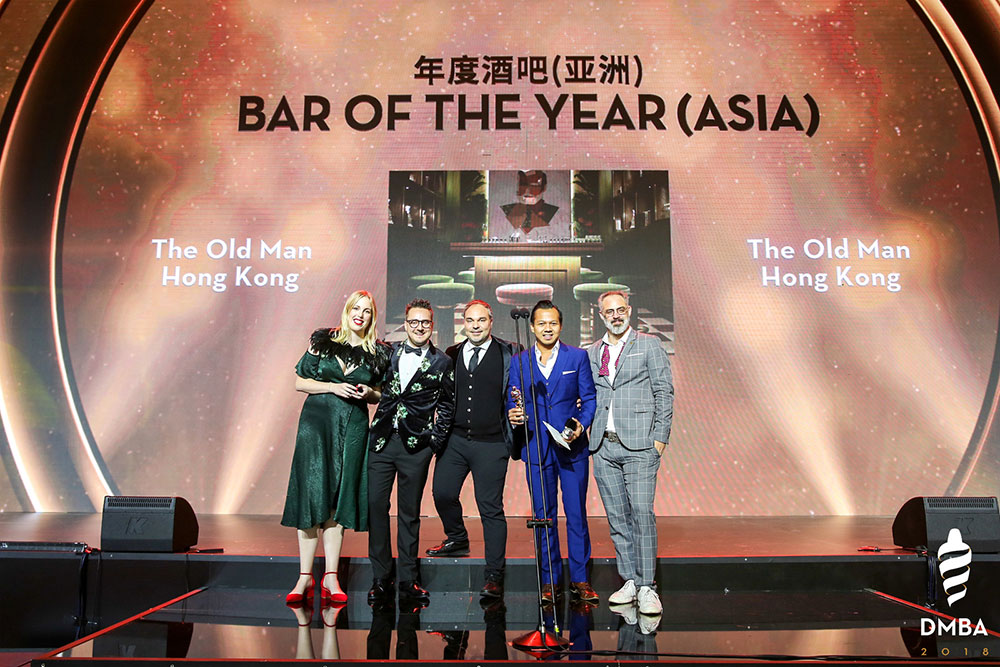 Here is the full list of those that received gold and silver shaker trophies...

International Bartender of the Year (New for 2018) – Erik Lorincz

See the full photo gallery of the night right here.

See the full gallery of the night right here.