Originally named Sun Wen, Sun Yat-sen was born on November 12, 1866 in Xiangshan county, Guangdong. To this day, more than 150 years after his birth, Sun is one of the most revered political figures among Chinese people. His stellar reputation is a result of his fight against – and eventual overthrow of – the Qing Dynasty. 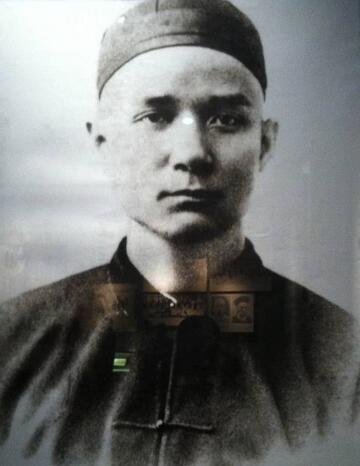 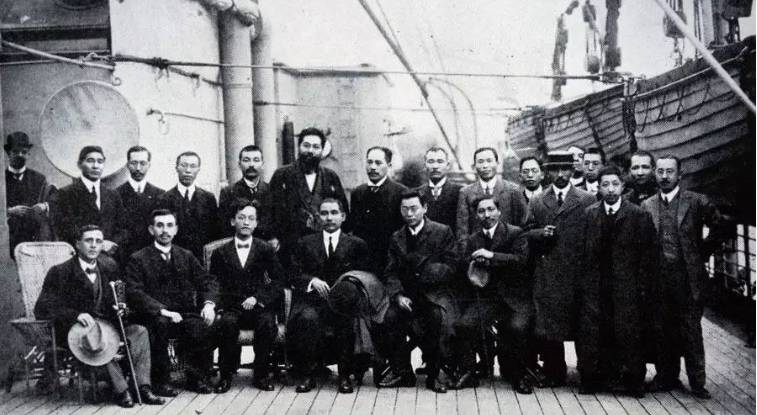 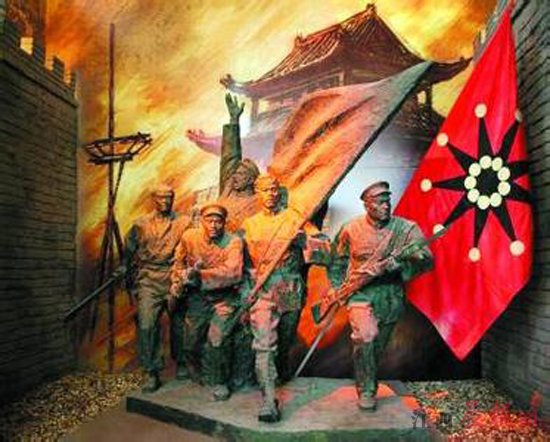