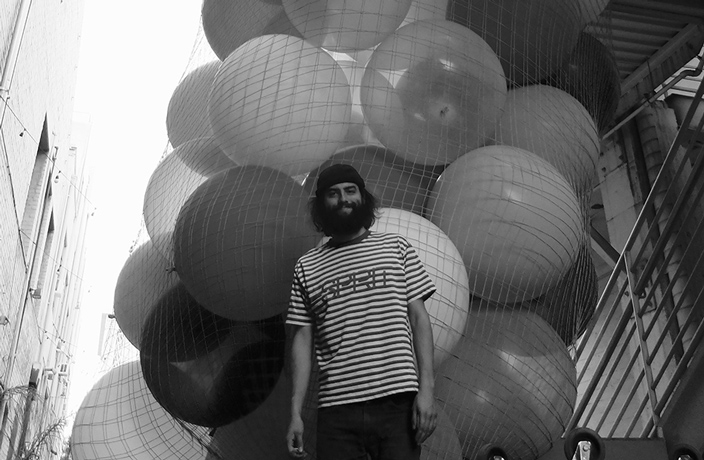 Mild High Club’s music is exactly what you’d expect from such a suggestive band name – catchy and effortlessly cool. Chicago native Alex Brettin, the man behind the moniker and the music, specializes in psychedelic pop in all its fuzzy glory, with groovy synths and lo-fi goodness.

He is like a tamer Mac DeMarco – an unavoidable comparison that hits you from the first sound of his cheery vocals, slinky guitar riffs and playful reverberations. Yet there’s so much uncharted territory that Brettin reaches to explore, seen in the progression from his hazy 2015 debut Timeline, to the more embellished Skiptracing, a full-bodied work that delivers a cleaner, more controlled sound.

The seemingly freewheeling artist studied music at university – songs such as ‘Tesselation’ and ‘Head Out’ are not shy in showcasing Brettin’s formal music background – and he initially saw himself becoming a teacher. “I didn't have a clue what I wanted to do. I just knew I had a knack for jazz and could play a little guitar,” he says.

Brettin’s appreciation for the genre can be traced back to high school, when he saw a band by the name of Blue Funk Infidelity. “The guitarist was playing all sorts of chords, scales and riffs and it absolutely floored me. I went to my guitar teacher and said ‘I'd like to learn some jazz!’”

Brettin credits more of his early music inspiration to his very first record, Sgt. Pepper’s Lonely Hearts Club Band, which should come as no surprise to anyone who has heard his mellow hit ‘Homage,’ echoing the Beatles’ sunny charm. He often finds himself looking to the past, crediting the idea as a major theme in his first release. “For Timeline, it’s a nostalgia for the days before smart phones, social media, [the] information overload,” Brettin says.

Tracks like ‘Undeniable’ and ‘Rollercoaster Baby’ ooze ’60s surf and ’70s glam rock vibes, with subtle nods to bands like The Beach Boys and T. Rex. Even while romanticizing the past, Brettin is open-minded about what the future might bring. “I think I look both ways for inspiration... I never write anything off because of its place in time.” 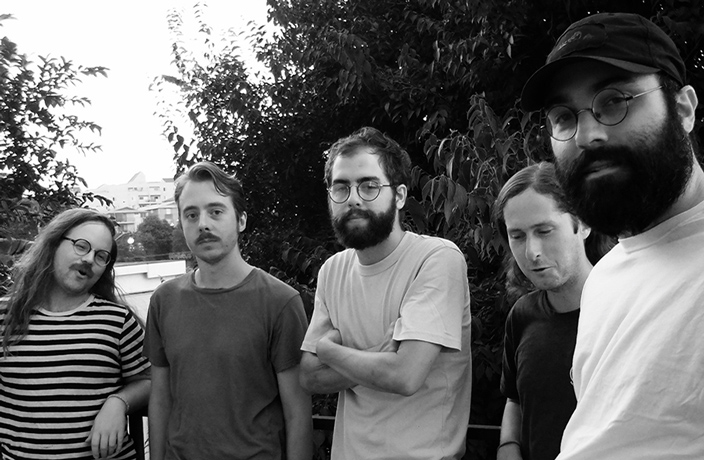 While the first album saw him take a solo approach, Skiptracing came to fruition with a concrete cast of bandmates. Both processes work for Brettin: “Working alone allows me to focus on exactly what I'm trying to extrapolate, whereas collaborating opens the work to new ideas and paths that I might not find on my own.” In fact, one of those paths led him to release a collaborative record with psych-rock heroes King Gizzard & the Lizard Wizard called Sketches of Brunswick East in 2017.

“I think I look both ways for inspiration... I never write anything off because of its place in time”

Mild High Club’s shows in Shenzhen, Shanghai and Beijing this month mark his China debut. Though the energy of every show differs from city to city, some peaceful swaying can definitely be anticipated by fans, Brettin says.

During his visit to each city, he’s eager to discover the architecture and local music scene. After touring, Brettin is looking forward to coming back to his girlfriend and home in Los Angeles, and – of course – “grinding away at another record.”