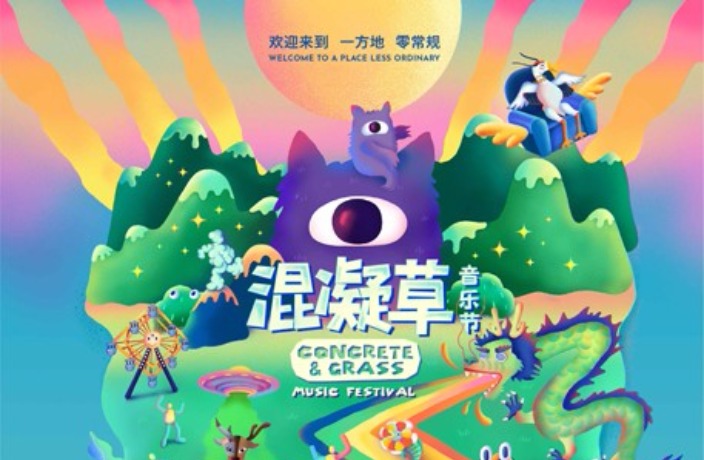 Shanghai-based music promoters Split Works are back again with their fourth edition of Concrete & Grass this weekend, and it's all set for an awesome weekend.

Over 50 artists are hitting Shanghai, with headliners urban-folk artist Li Jian taking the stage Saturday (he sells out concerts on his own), followed by the man behind 'Despacito' and 'Dura,' Daddy Yankee on Sunday. Rumor has it a third of his crew is made up of backup dancers. Yeah. It's gonna be a time.

The real excitement lies in the body of the line-up. Many of the festival’s previous acts like Bohan Phoenix, DIIV, HEALTH and The Cribs have gone on to impressive levels of acclaim, and it’s safe to say that this year’s roster follows in line.

Up and coming (t)rapper Rico Nasty is rolling up with her vicious lyrics, Oneohtrix Point Never will be making their China debut, and Kikagaku Moyo is rocking in from Japan, sitar in tow. Slowdive are another big name, adding some shoegazey feels to the setlist. American Authors, Rosie Thomas, YBN Nahmir, The Garden, Prosumer, Anna Haleta and Asusu round out the international names released earlier this week. From our corner of the planet we've got Chet Lam,  王乐队, 戏班乐队, Jiaming, Mr. Ho, Illsee, Knopha, HWA aka Elvis.T and Dada resident DJs Come Correct Crew.

This year's looking to be another winner from the Split Works team with dozens of artists to look forward to, and if you're already sold you can buy your tickets here. Here’s a peek at a few worth spotlighting from the first, second and third round of releases: 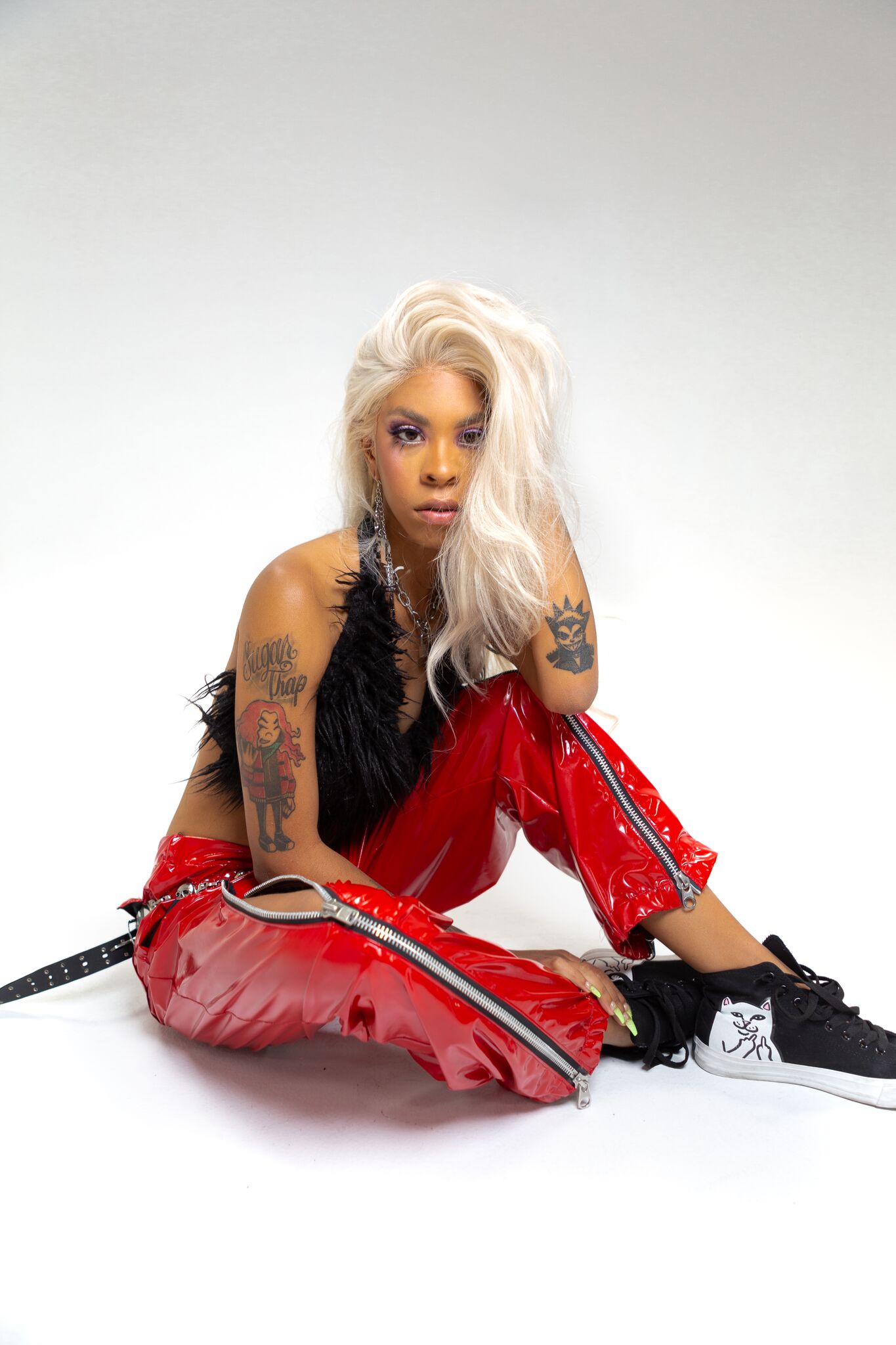 Heavy bass bolsters Rico Nasty’s scathing raps in gritty, aggressive trap tracks. She’s on the up and up, and has been likened to that of a “hardcore Powerpuff Girl” – an apt parallel and appropriate replacement for last year’s Ho99o9. With song titles like ‘Hey Arnold’ and ‘iCarly’ and other Nickelodeon references that any American 20-something will spot, this 21-year-old is a budding pop-culture queen and definitely one to watch. 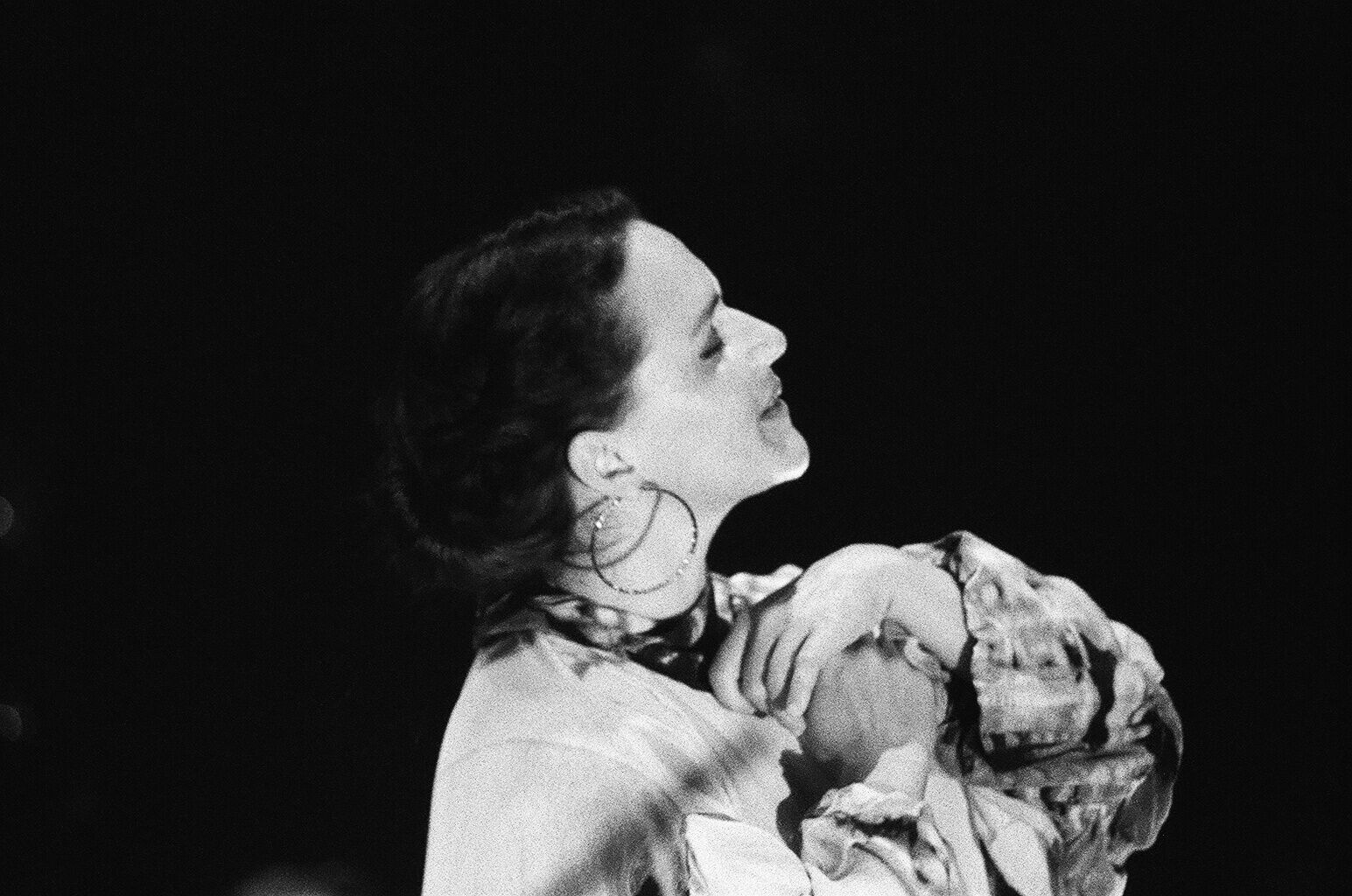 Icelandic electronic pop singer Emiliana Torrini joins Belgian chamber music collective The Colorist on stage this year. Torrini has been compared to Björk for her unique sound and had previously collaborated with the Belgian ensemble on a critically acclaimed album back in 2016. Think Regina Spektor meets Andrew Bird and Oh Land’s lovechild. 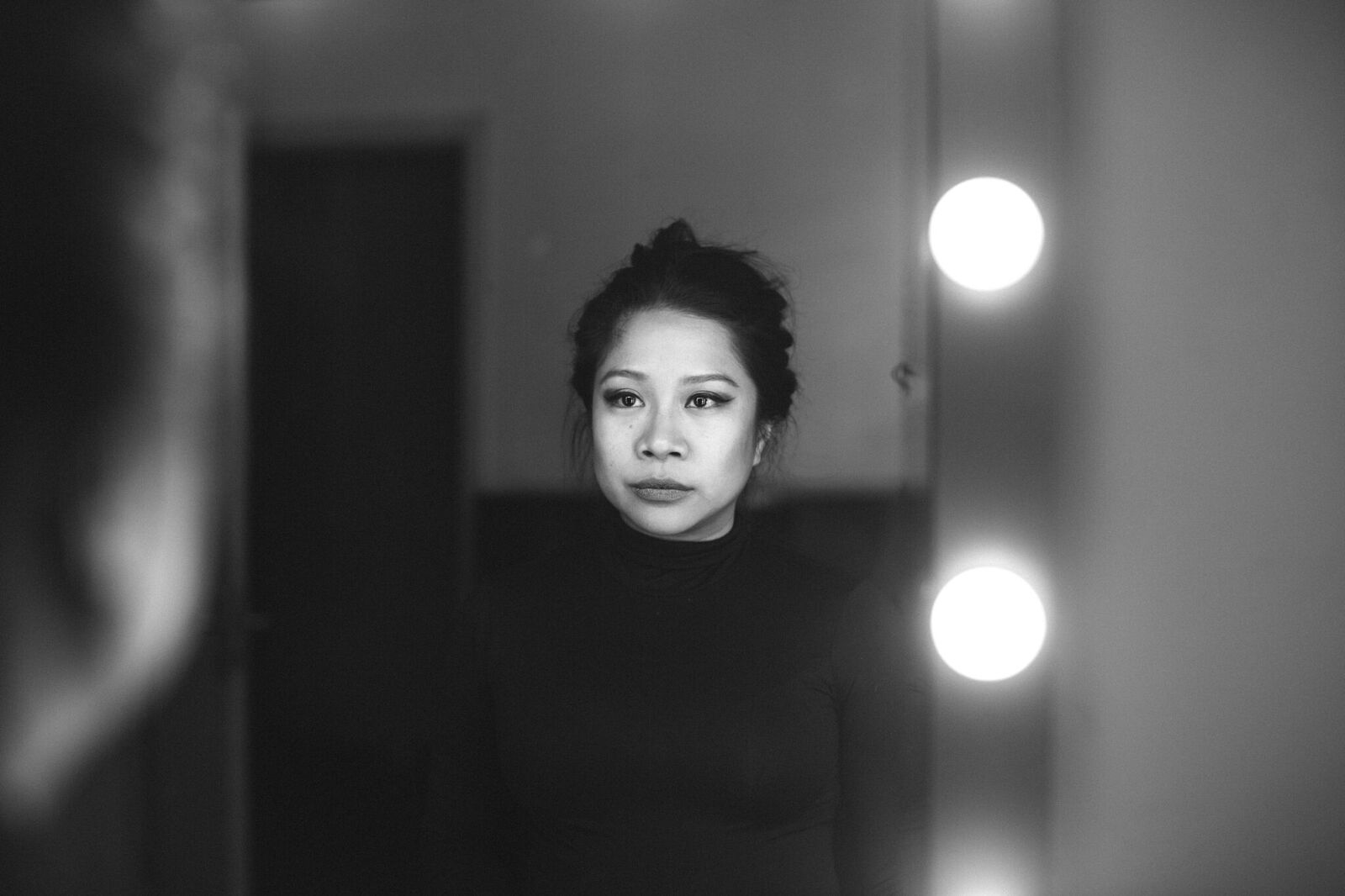 Another one to look out for is Zee Avi – a Malaysian singer-songwriter whose jazzy island-pop is peppered with youthful ukulele riffs and chords. Having gotten her start on YouTube, Zee Avi’s ukelele covers racked up hundreds of thousands of views, which led to the recording of her self-titled album in 2009, co-produced by Brushfire Records and Ian Monotones Monotone’s Records. Her playful tracks and Americana sound have been featured on Gossip Girl and she’s performed at Austin’s SXSW, not to mention indie darling’s NPR Tiny Desk Concerts. 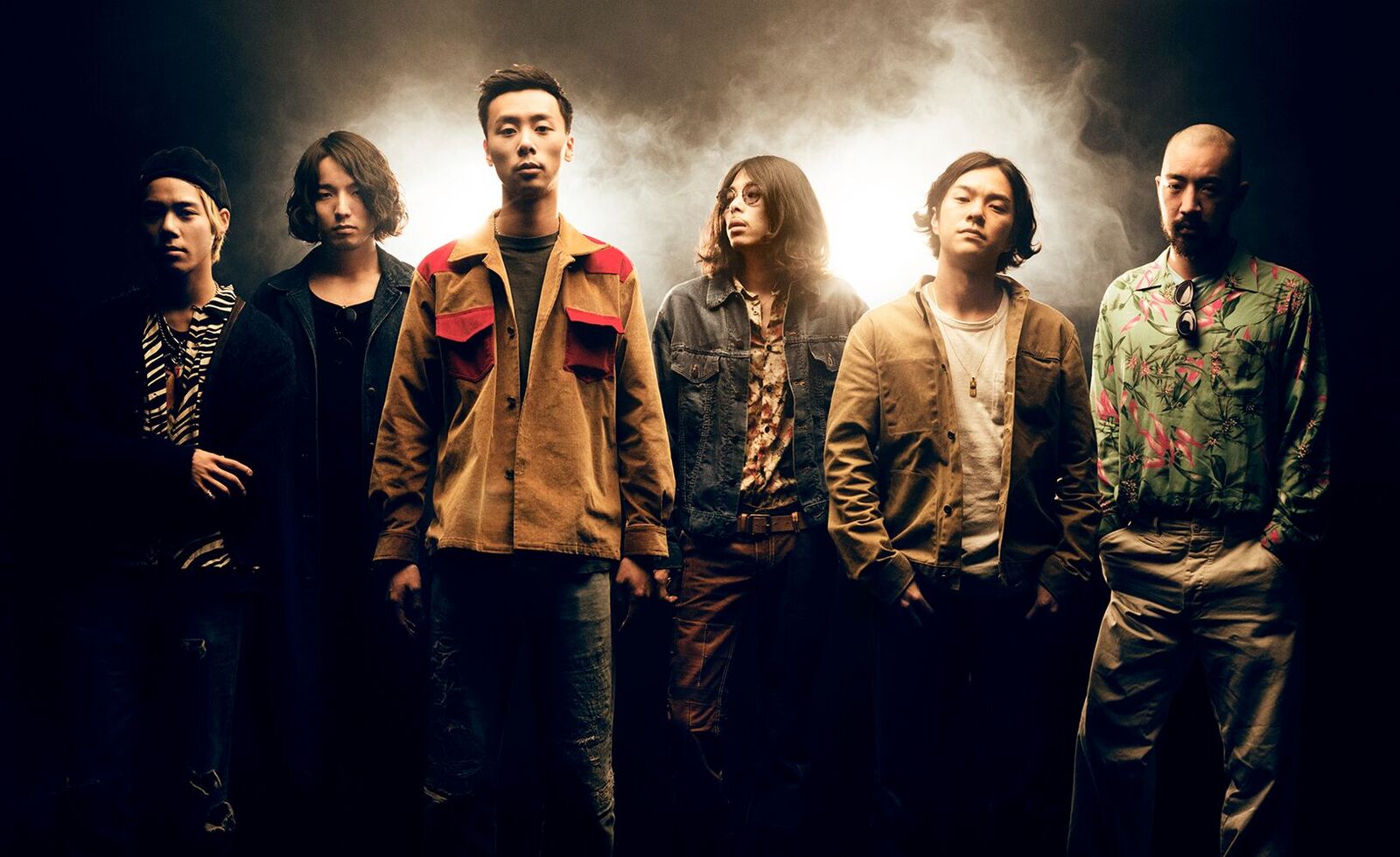 Suchmos are bringing the funk from Japan with their upbeat, plucky dance jams – the kind that almost make you wish it would rain because there’d be nothing better to break it down to. Inspired by jazz and hip-hop, the band’s moniker is a play on Louis Armstrong’s nickname ‘Satchmo.’ The country’s favorite champions, their sound is a refreshing throwback to yester-years and a prime example of what happens when you successfully pull of a genre crossover. 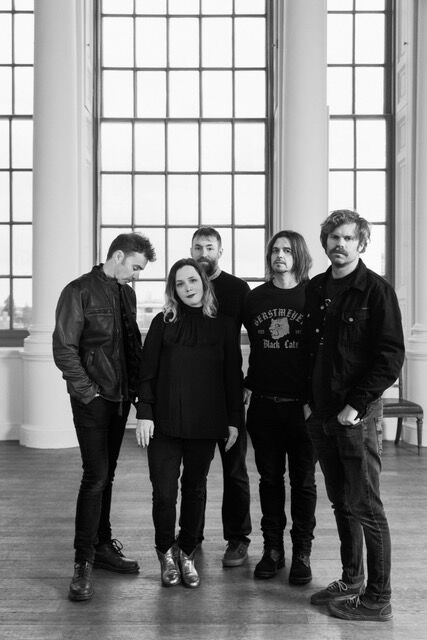 Slowdive are taking the stage with their shoegaze-y, ambient dream-pop. The band was formed in Reading, England, and despite their 19-year hiatus, they’ve picked up right where they left off since 2014, drawing from a range of influences that span the likes of David Bowie to the Cocteau Twins. They just put out a new self-titled album in 2017, so we’re sure to hear a mix of old and new with this set.

They've also announced that The Jillionare of Major Lazer, Crossfaith, Shanghai Restoration Project, Chinese football, Cancer Bats and so many more will take the stage that weekend. Hang tight and check back for full lineup updates as they come in. 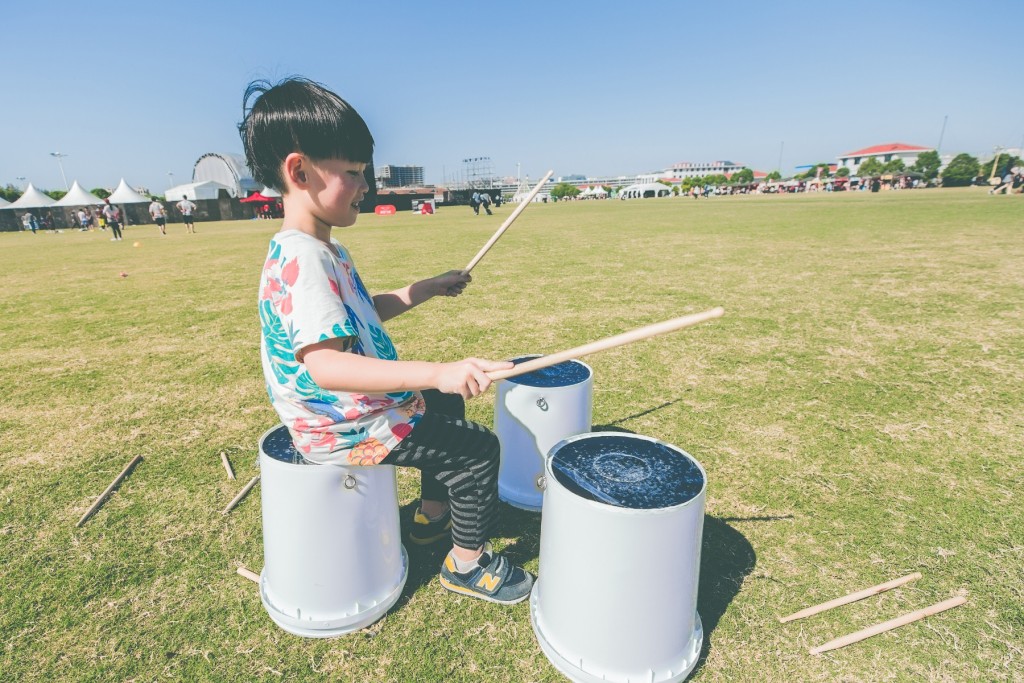 Well we've got good news for you: there is also a 'funtastic' family-friendly program for everyone to enjoy.

Aptly named 'We are Cubs,' families can choose from a wide selection of energizing activities in one area of the festival, while rap and shoegazey tunes are blasted on the other side.

Expect activities such as sack races and egg and spoon relays to keep the adrenaline level high, along with workshops to nurture the creative side and plenty of pop music for youngsters to sing along to.

Get your tickets here. 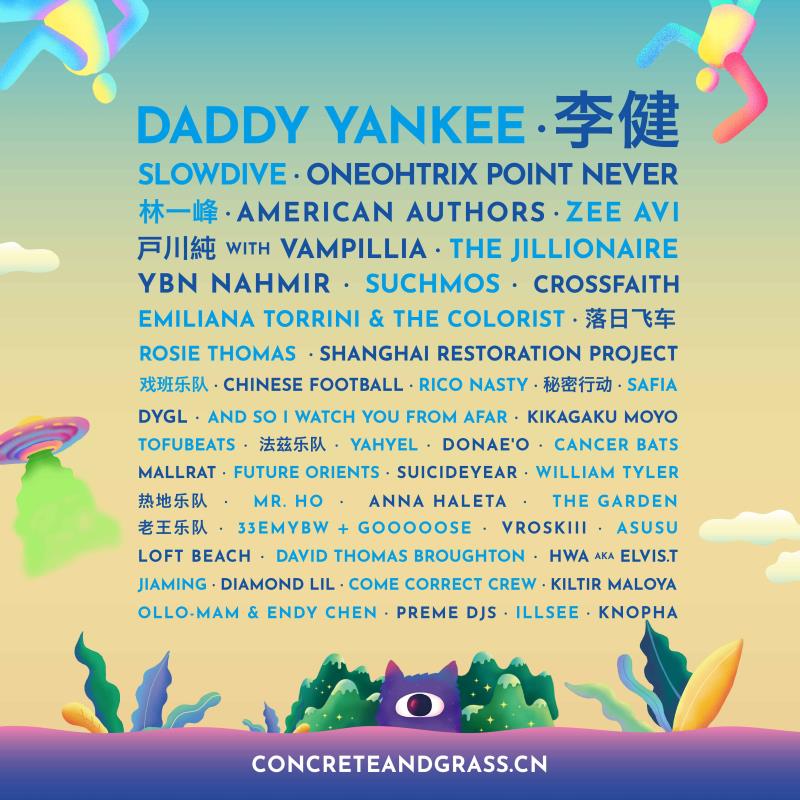 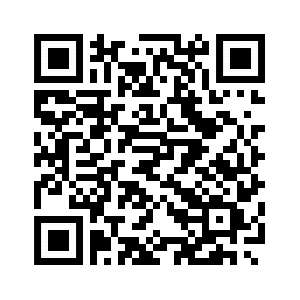