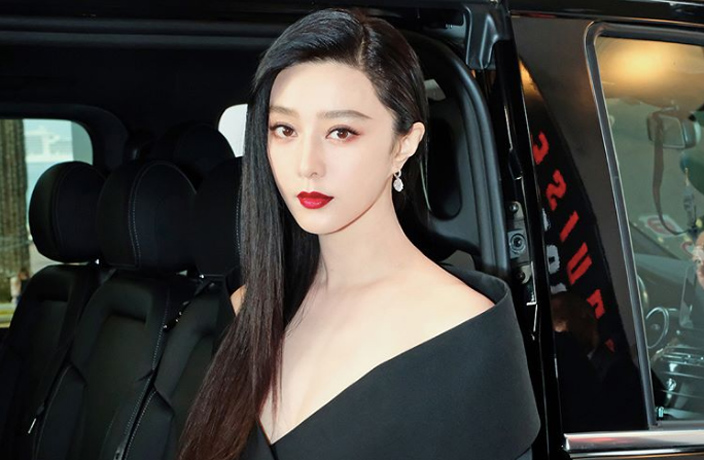 A Chinese celebrity who needs no introduction: Fan Bingbing, a film and TV sensation, singer, fashion icon and one of the highest-paid celebrities in China.

Born in 1981, Fan was first noticed by audiences in the hit TV series My Fair Princess, which initially ran from 1998-99. Her journey to stardom really took off when she starred in the highest-grossing film of 2003, Cell Phone.

Since then, Fan has appeared in countless films, many of which received rave reviews from both audiences and critics (such as 2016’s I Am Not Madame Bovary). She has even transitioned from Chinese films to Hollywood blockbusters, snagging the role of Blink in 2014’s X-Men: Days of Future Past. 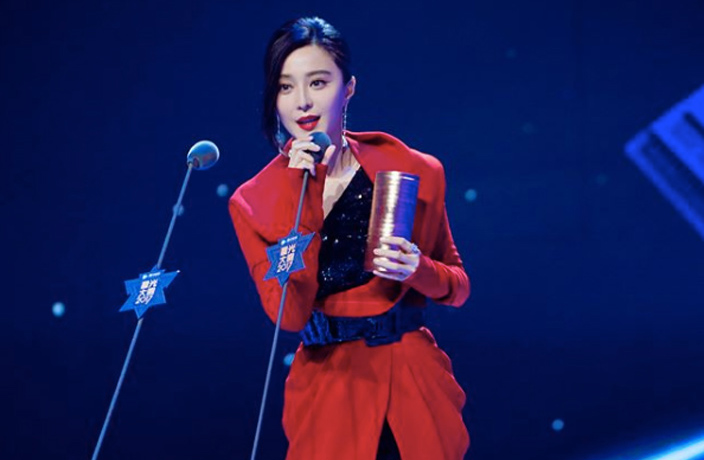 Fan has been the recipient of numerous awards throughout her career, including ‘Best Actress’ at the Hundred Flowers Awards in 2004 and the 31st Golden Rooster Awards in 2017. Also in 2017, Fan ranked number one on Forbes China’s ‘Celebrity List’ for the fourth consecutive year and appeared on the cover of Time magazine.

Most recently, though, Fan has made headlines for accusations of tax evasion. The allegations against Fan were levelled by Cui Yongyuan this past spring, and have prompted authorities to launch an official probe into her dealings.