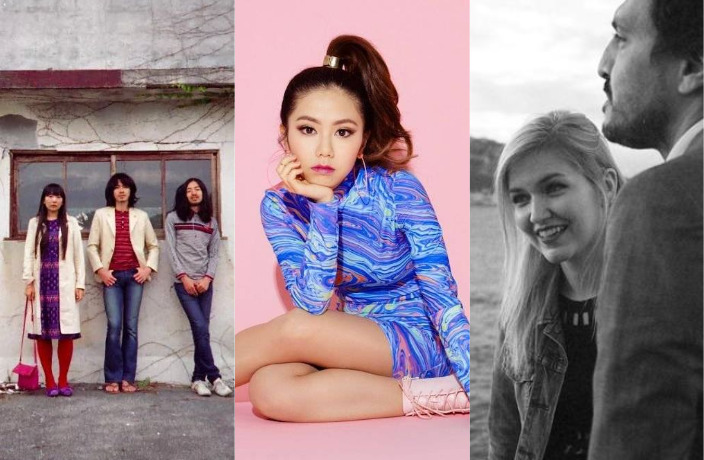 That's Shanghai takes a look at the best concerts of the week. 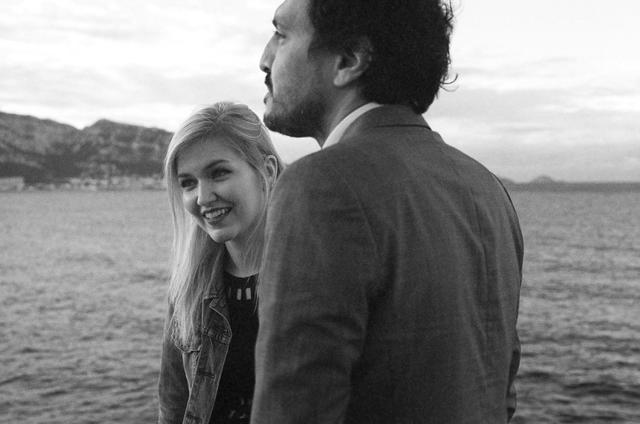 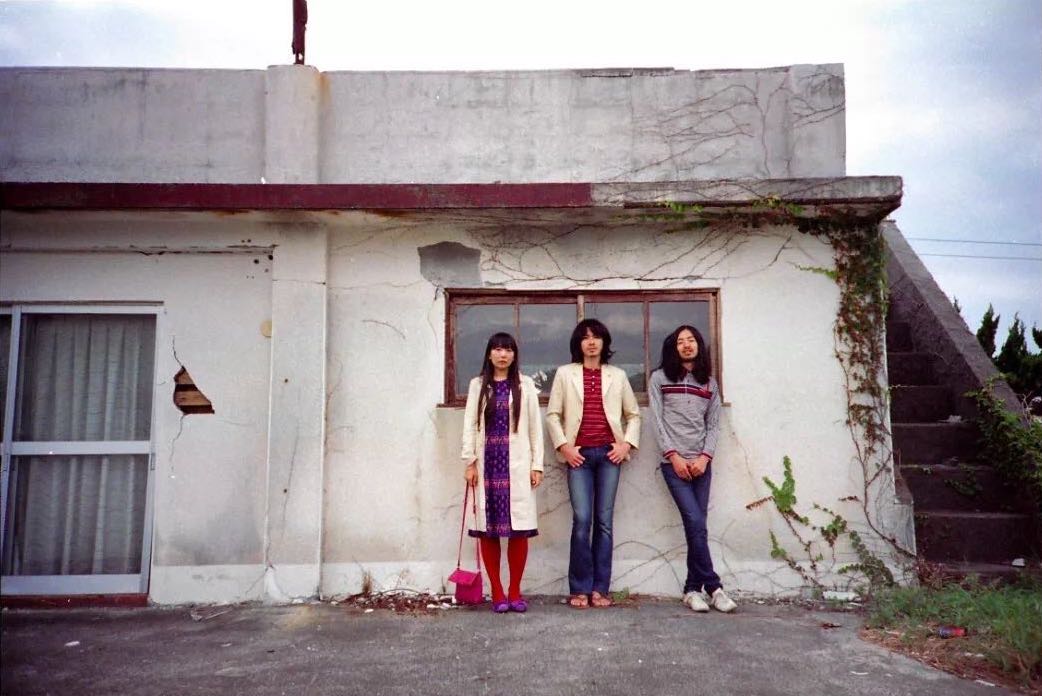 Hong Kong pop star G.E.M. (short for Get Everybody Moving) comes to Shanghai for two shows at the Mercedes-Benz Arena as part of her Queen of Hearts Tour. Known for finishing second place in the 2014 edition of Chinese reality show I Am a Singer, she also was the only Asian artist listed on the Forbes 30 Under 30 list in 2016.
Aug 4-5, 7.30pm, RMB380-980. Mercedes-Benz Arena, see event listing, buy tickets. 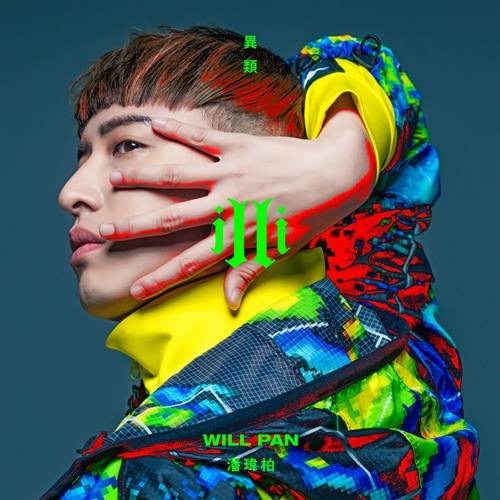