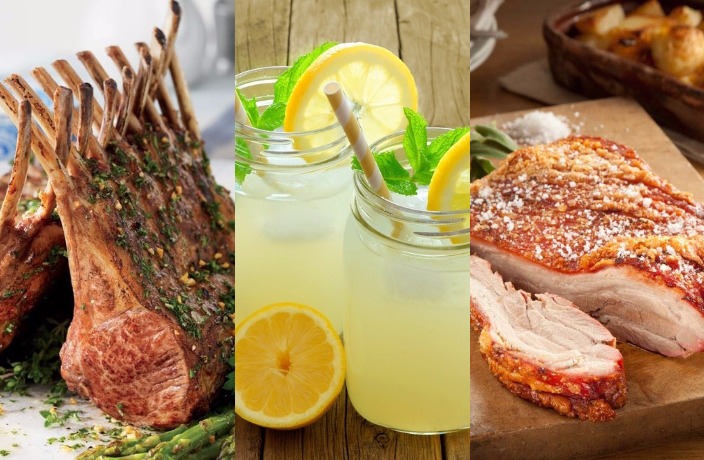 Our friends over at Kate & Kimi, Shanghai's community-trusted online farmer's market that delivers all over Shanghai and Suzhou, are launching a bunch of excellent deals for That's readers over the coming weeks.

Get a jump-start on your grocery shopping this week with these unbeatable offers on Berkshire Pork, Organic Lamb and Blade Beverages. Enter the coupon code WELOVETHATS at the bottom of the shopping cart page to get a 33 percent discount on these weekly specials.*

But hurry, because these deals won't last long! Get your discounted groceries now before the promotion ends on May 20. The idea of a high-end pig might make you snort, but Berkshire Pork is a 300-year-old heritage breed. Also known as ‘Korobuta,’ it's renowned for its richness, texture, marbling, juiciness, tenderness and depth of flavor. Served in high end restaurants from LA to London, you too can now experience almost every part of it with Kate & Kimi - even boneless butt (snort!) This season, make lamb your go-to meat. If it's a sunny day, toss shanks, chops or backstrap on the grill. If you're looking for comfort food in the plum rains, roast a leg (bone in or out) with garlic and rosemary. For finger lickin’ goodness, cumin up some "frenched" ribs with foil on the ends, then nibble them daintily! 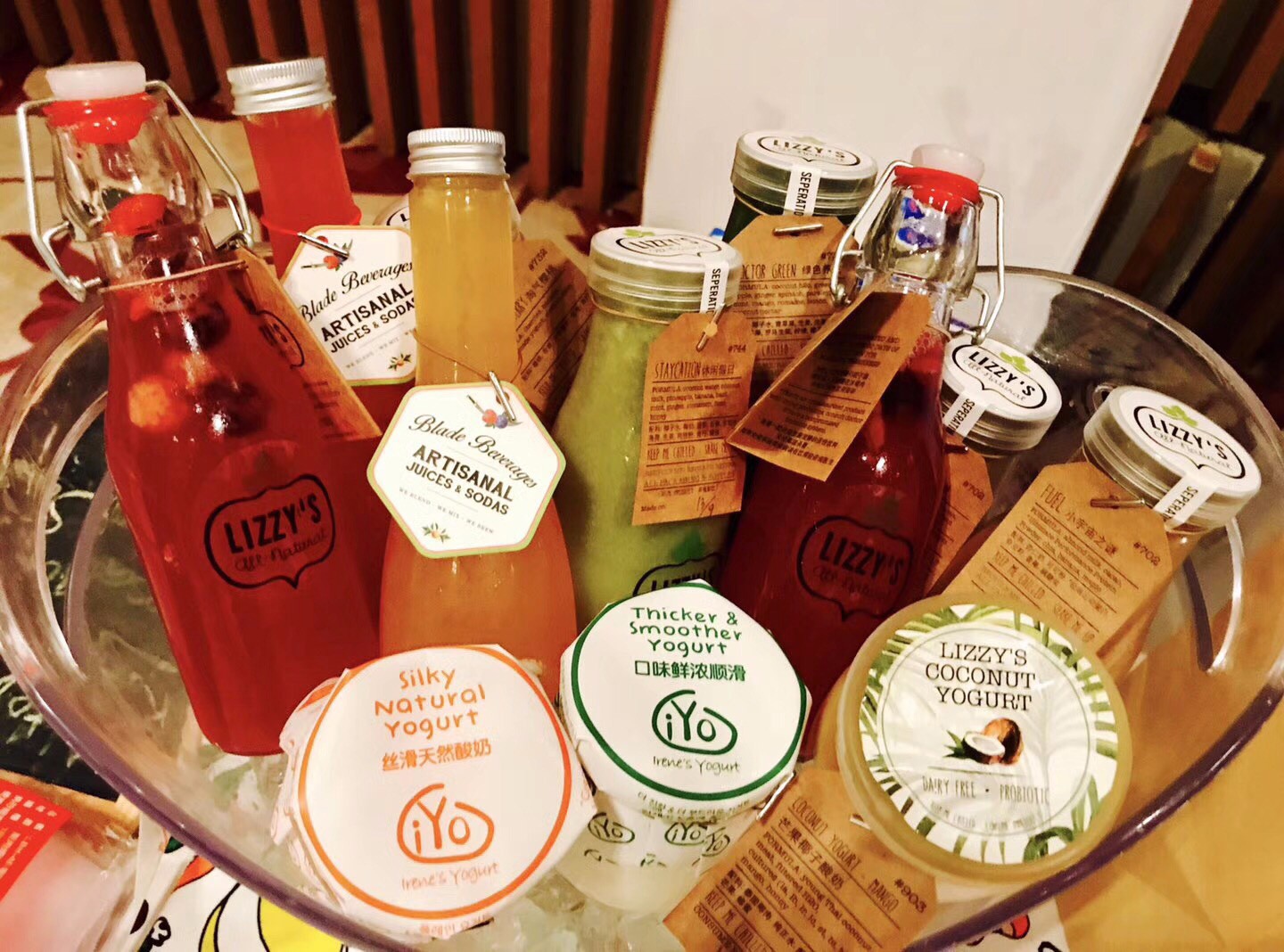 Blade Beverages are at the cutting edge of nutrition with their au naturale drinks. They've got funky flavors, such as raspberry and passion fruit lemonade, as well as iced teas with mango or pineapple pieces that are mixed with maple syrup. Want to get gut-serious? Kefir probiotic drinks and Kombucha are also available. The latter is made by fermenting tea using a symbiotic culture of bacteria and yeast (otherwise known as ‘scoby’). Try the bestselling Lemongrass and Ginger flavor if the classic is too naturale for you!

It gets better — Kate & Kimi have extended last week's promotions. You have until May 13 to get discounts on the following products... 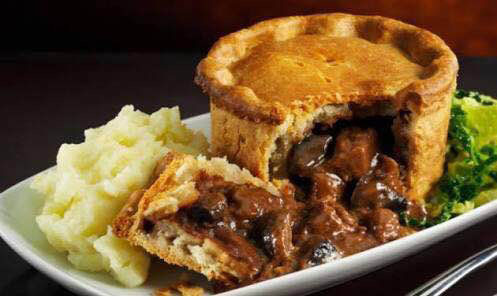 Butler & White's is the brainchild of two former colleagues, who have spent many years between them pedalling British food in China. Their new range of pies, sausage rolls and quiches are British staples that Mr. White and Mr. Butler simply couldn't get abroad, so they decided the best thing was to just make it themselves. They've got the classic flavors, veggie options and perfect flaky pastry sausage rolls. All you need to fill up that freezer! You know the people that are just trouble? The ones that are super fun but always get into a pickle? Now you can have fun without the trouble by just eating them pickles! Preserved to last longer with a pH level of 4.6 or lower, pickled vegetables kill most bacteria. In fact, kimchi and sauerkraut are among the world's top 10 natural probiotic foods. Nibble Kate & Kimi’s yummies for a healthy tummy! Deli meats are even better than sliced bread. Not only do they taste great on their own, but they're also easy way to pimp up a meal and impress all your friends. Toss smoked duck, turkey, brisket chicken or parma ham into a salad or onto a canape for instant glam. Looking for a simple meal on the go? Make deliciously easy sandwich lunches with salami, mortadella or pulled pork. Unexpected guests? Chop herbed chicken tenderloins or thighs served on a toothpick for drinks and instant nibbles!

Note that deals may expire and prices are subject to change. 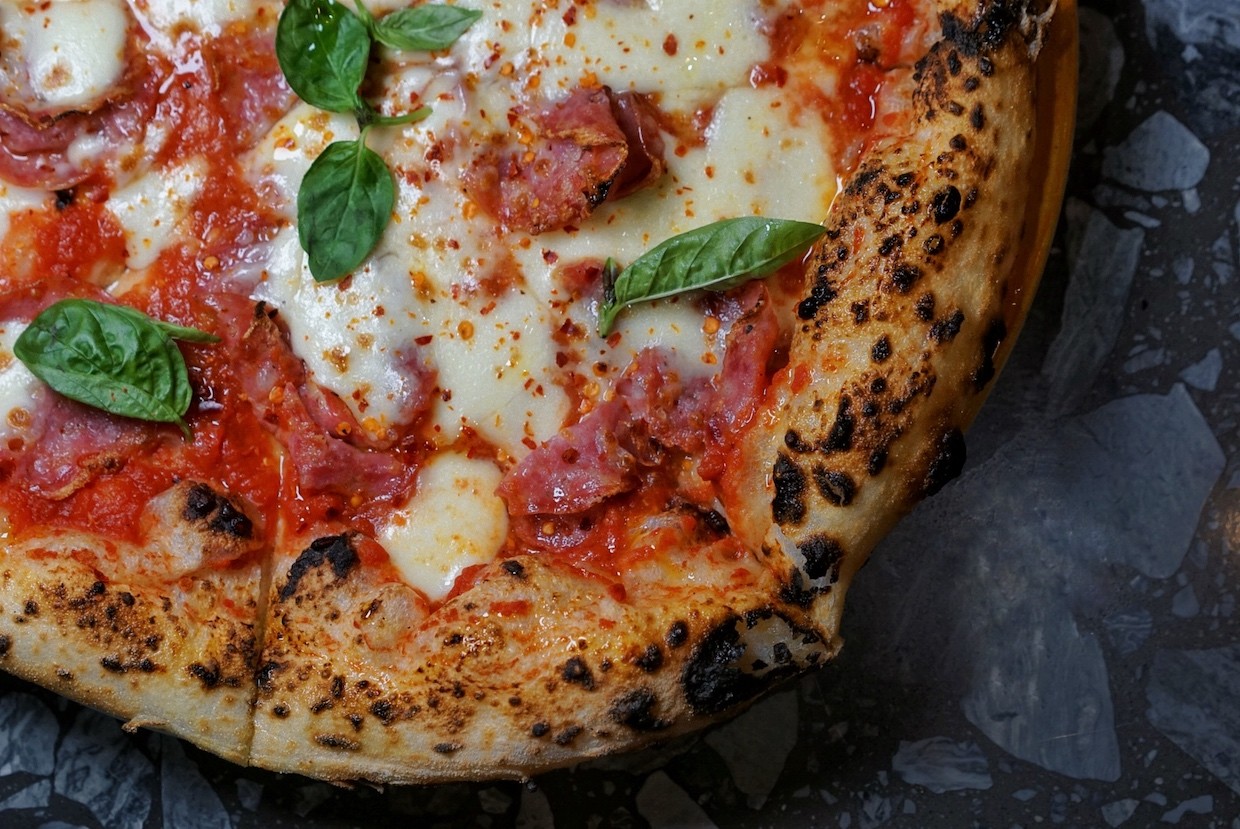 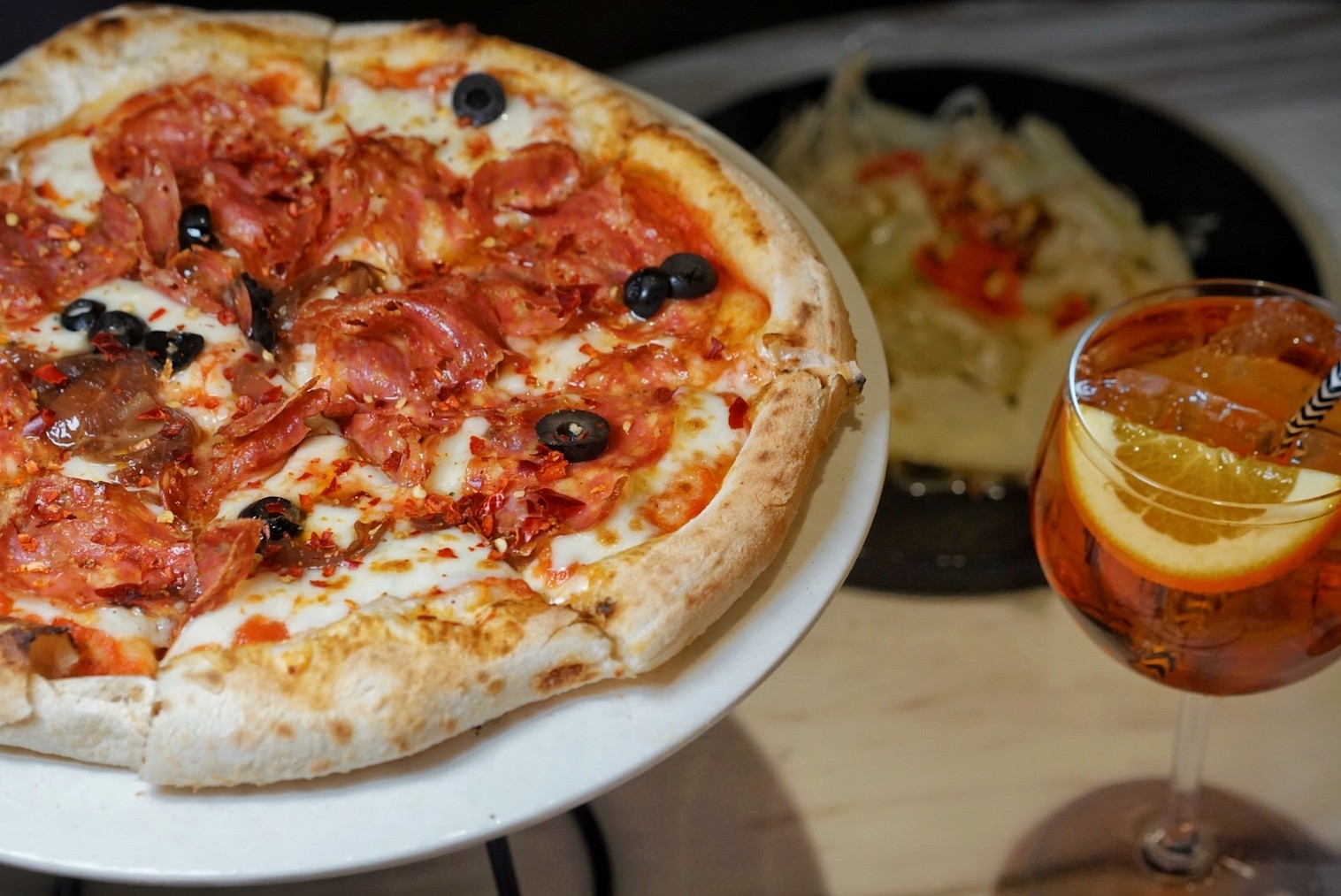