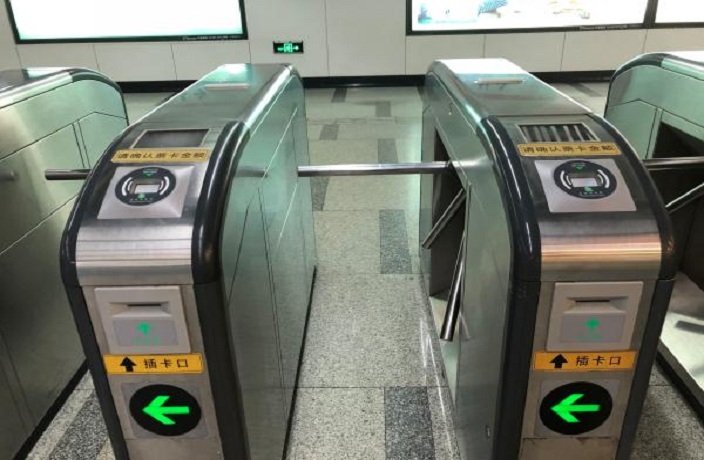 It's been nearly two months since Shanghai residents (except for expats*) gained the ability to swipe smartphones instead of an IC card to take the Metro, and despite complaints about heavy congestion at the turnstiles, commuters still maintain great enthusiasm towards this new technology.

However, it seems this enthusiasm may be a little too much for the Metro stations to manage, with an absurd phenomenon being spotted around town. Commuters seem content to remain in long queues at the turnstiles which support smartphones, while those without a QR code to scan are being ignored as if they don't exist — even during rush hour.

At the Jing'an Temple station on Line 7, five out of seven turnstiles support the new QR code payment method. However, commuters are often seen lining up in long queues and even though many of them actually hold an IC card or ticket, they just follow the person in front without noticing the two unused turnstiles. 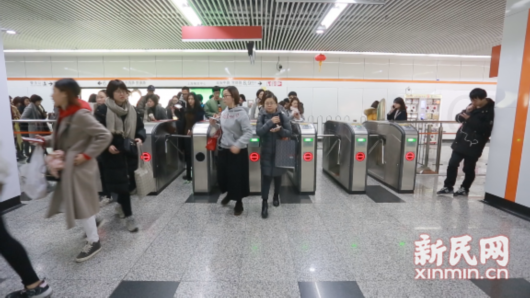 According to statistics, Shanghai's Metro stations see approximately 11 million passengers each day, of which 25 percent rely on QR code payment to board the train on weekdays and 20 percent during weekends. Last Friday, March 9, a new record was set when the Metro managed a total of 12.23 million commuters.

Nevertheless, the experience for these commuters is not at its most optimal, due to many stations only containing two turnstiles which support QR code scanning. To make matters worse, a large number of passengers don't prepare the app in advance and stall the queue at the turnstile while they prepare to scan. "I don't understand why they are still using the QR code payment," said one netizen. "Isn't it obvious that using IC cards is much more convenient and faster?" 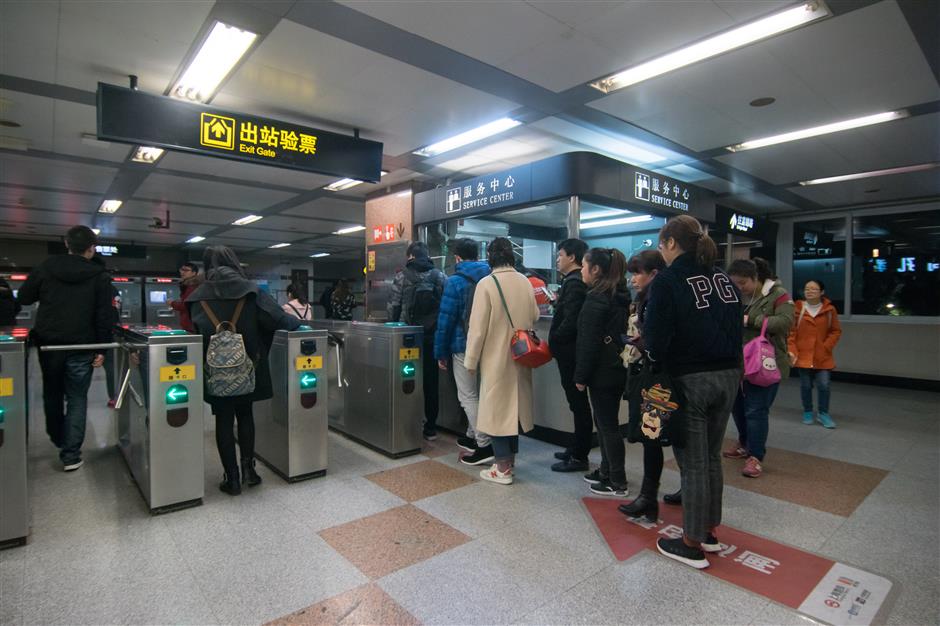 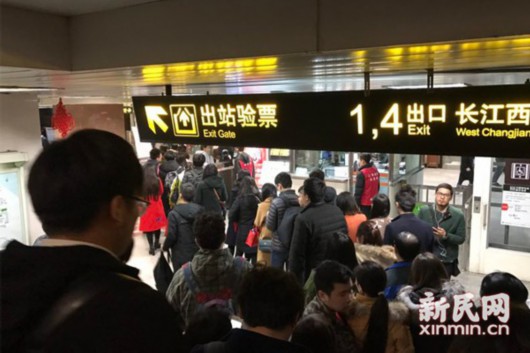 As a matter of fact, the new service may actually benefit commuters, in particular those who don't possess an IC card (i.e. tourists) by saving them the hassle of buying tickets. In addition, the 20 percent discount exclusive to QR code payments is too tempting for some commuters.

To satisfy the need of the growing number of commuters along with relieving the stress of operations, Shentong Metro Group, the operator of Shanghai Metro, has announced they will accelerate the process of updating all Metro turnstiles. "Our goal is to make all the turnstiles ready for phone scanning in the second half of the year," says Yu Guangyao, head of Shentong Metro, who was answering reporters' questions at the Two Sessions last week. "We will open up WeChat payment as well."

In addition to WeChat payment, we are also about to witness face-scanning payment technology in the foreseeable future.

* The Chinese-only Metro Daduhui app (Metro大都会) requires a local ID card to register, so foreigners are still unable to use it for the time being. It's unclear when the Shentong Group will release a foreigner-friendly version.

[Images via Xinmin.cn and Shine.cn] 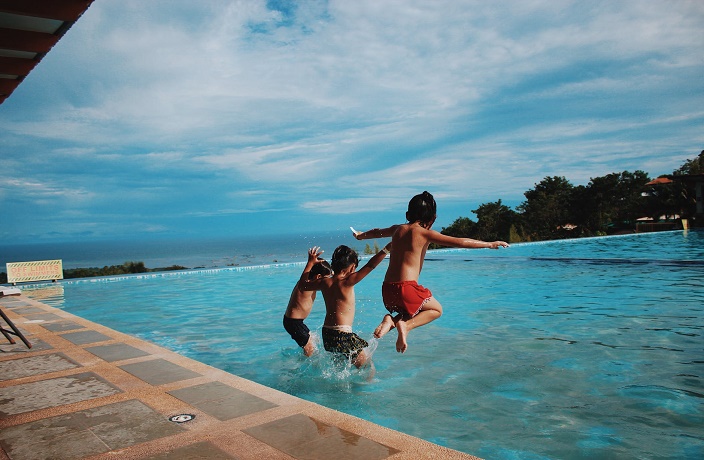