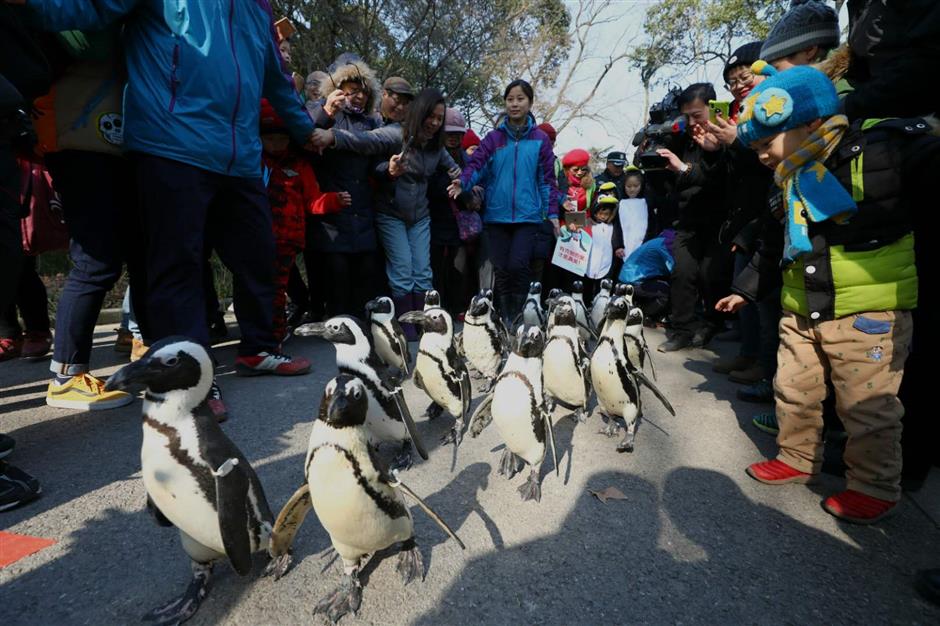 Have you ever dreamed of joining a penguin parade? Well, now is your chance to stroll with these beloved animals as part of a new program at the Shanghai Zoo.

On Monday February 5, while exploring the zoo, many visitors were pleasantly surprised to be joined by a waddle of penguins. Ambling around under the guidance of their zookeeper, the penguins curiously peered around from time-to-time at the surrounding visitors.

It turns out that these penguins are part of a science popularization program launched by the Shanghai Zoo. This unprecedented experience aims to provide visitors with the opportunity to witness up close the behavior of these lovely creatures.

"We have been preparing nearly a year for this program," says one of the feeders. "To make these penguins take a walk outside their pavilions, we not only help them become familiar with our orders, but we also have to eliminate their fear towards humans."

Visitors shouldn't talk loudly or use flashlights while watching the penguins, advised their thoughtful keeper. 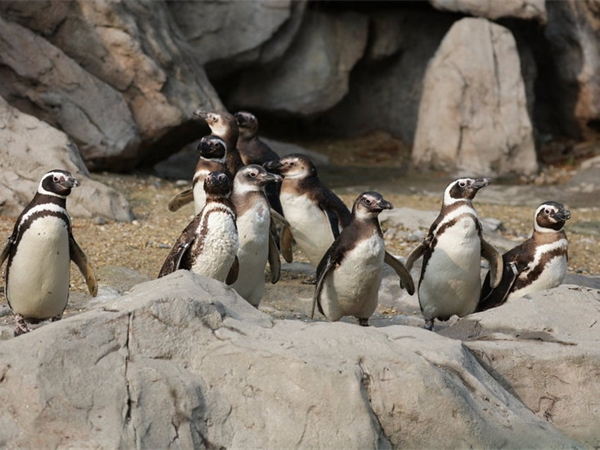 According to the zookeepers, the penguins are from South Africa (rather than Antarctica). Therefore, they are not too keen on the freezing temperatures. The walks will be held during weekends and holidays from 10.20am to 10.40am (March-June and October-December) and again at 2.20pm to 2.40pm (January-March).

As is introduced by the Shanghai Zoo, the premiere of the penguin walk also marks the opening of its 2018 Year of the Dog Culture Festival, and more activities are on the way. So, if you can't resist the charm of these cute creatures, head over to the Shanghai Zoo over the holiday to get a closer look!

[Images via The Paper and Shine] 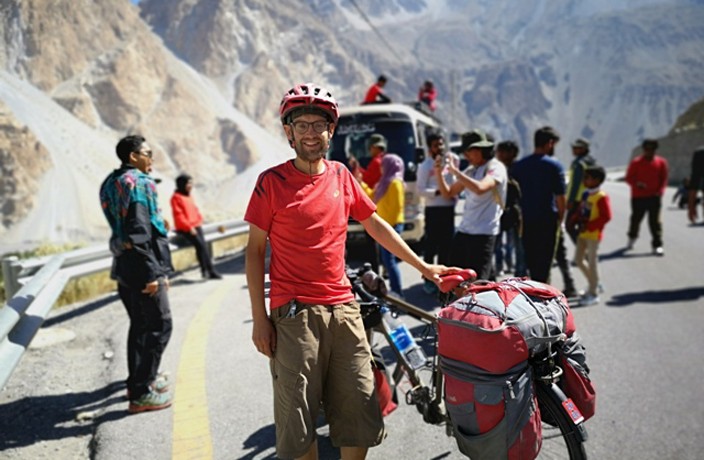 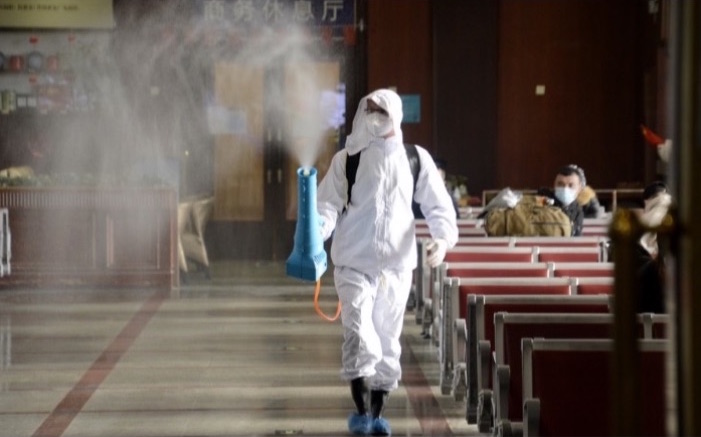