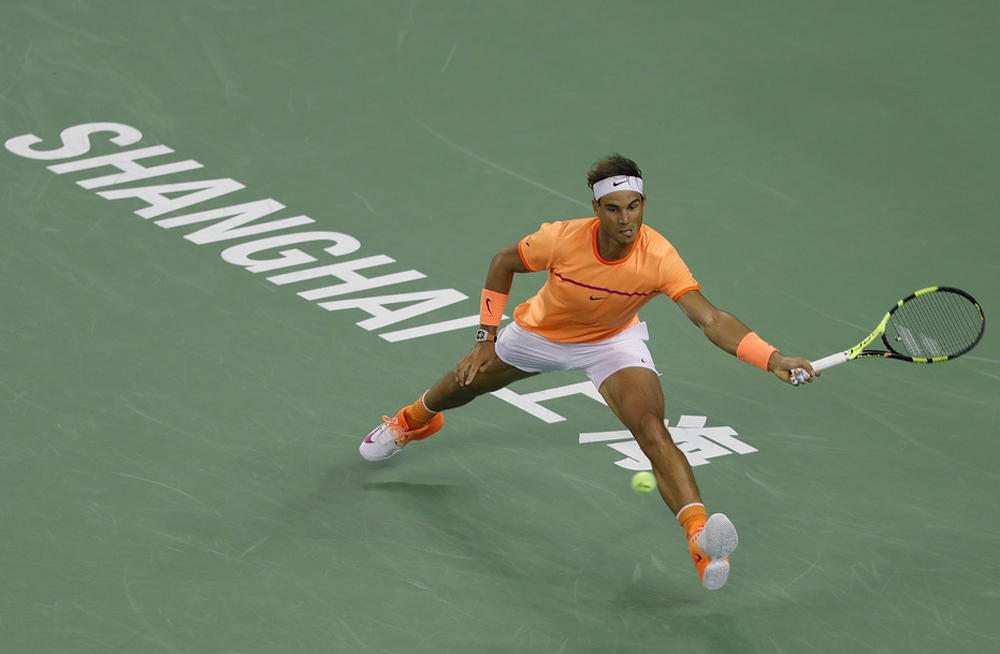 It is time to hear the thwack of cow gut on fuzz covered rubber once more, as the Shanghai ATP World Tour Masters 1000 rolls into town for the 10th year, and the Qizhong Forest Sports City Arena courts are again graced with the best 77 players in the world. Here is the lowdown on the 2018 Shanghai Rolex Masters, an eight-day, all-day, 99-match extravaganza that runs October 6-14.

The tournament is the eighth leg of the nine-leg ATP World Tour Masters 1000, held annually throughout the year in Europe, North America and, as of Shanghai 2009, Asia. The series constitutes the most prestigious tournaments in men's tennis after the four Grand Slam events and the ATP World Tour Finals. 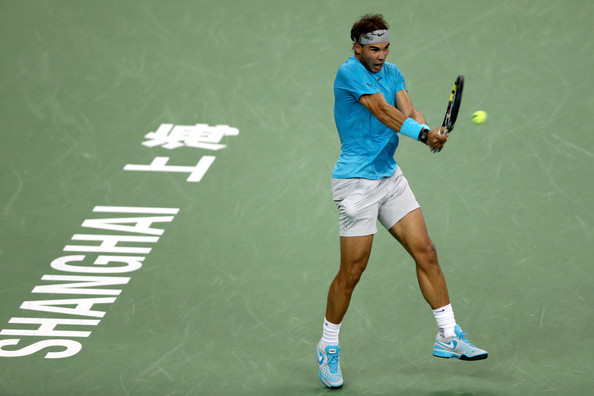 The 77 best singles players in the world will descend on Shanghai, with all players with a ATP Ranking position better than 46 automatically entered and the top 20 obliged to compete. The post-qualification competition ‘proper’ features 56 players, 48 taking part in the first round, with the 24 winners being joined by the eight top seeds in the second round. These 32 then battle it out to the final. Every round is a straight up best-of-three-set knockout. That not enough for you? There is also a 24-team doubles competition.

While world number one Rafael Nadal of Spain has dropped out, the man who beat him in last year's Shanghai Rolex Masters final, Swiss Roger Federer will be there (read our 2015 interview with him here).

As will Novak Djokovic of Serbia, Alexander Zverev of Germany, Argentina's Juan Martin del Potro and Croatian Marin Cilic, who we interviewed after his 2014 US Open win. 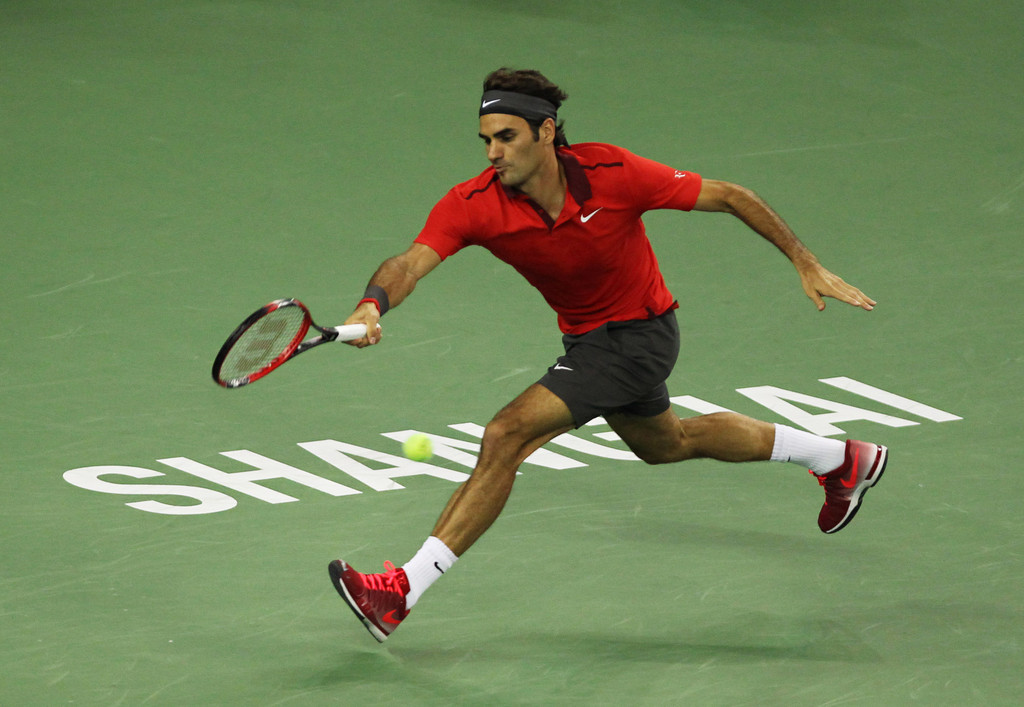 Sadly, plate breaking and three-time Shanghai champion Scot Andy Murray will also be absent this year, opting for rest after having hip surgery in January. And who knows what drama we can expect from Nick Kyrgios, after acting like a big ol' baby in 2016, and earning himself a fine in the process, and then coming back to do exactly the same last year.

Named as the Masters 1000 as that is how many ATP rankings points the winner is awarded, with a sliding scale down from there for the losing finalist, semi-finalists and so on. The eight players with the most ATP ranking points at the end of the year qualify for the ATP World Tour Finals in London, so those points are no small incentive. That and the small matter of a USD7million (RMB50 million) prize money purse.

The hard court surfaces of the Qizhong Forest Sports City Arena are where all the action unfolds, with matches played in outdoor conditions. Faster than clay, but not as fast as grass, hard courts are generally accepted to give quick, hard-hitting players a slight advantage. But it is only slight, making for the most open, hard-to-call competitions on the circuit. 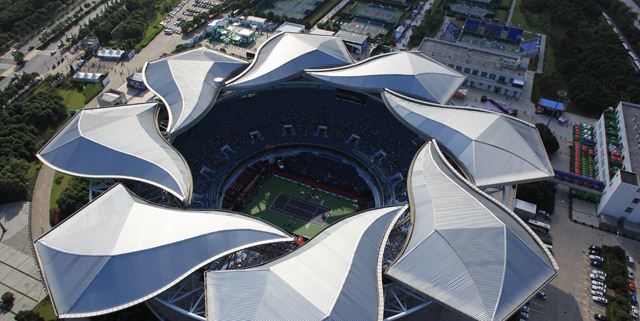 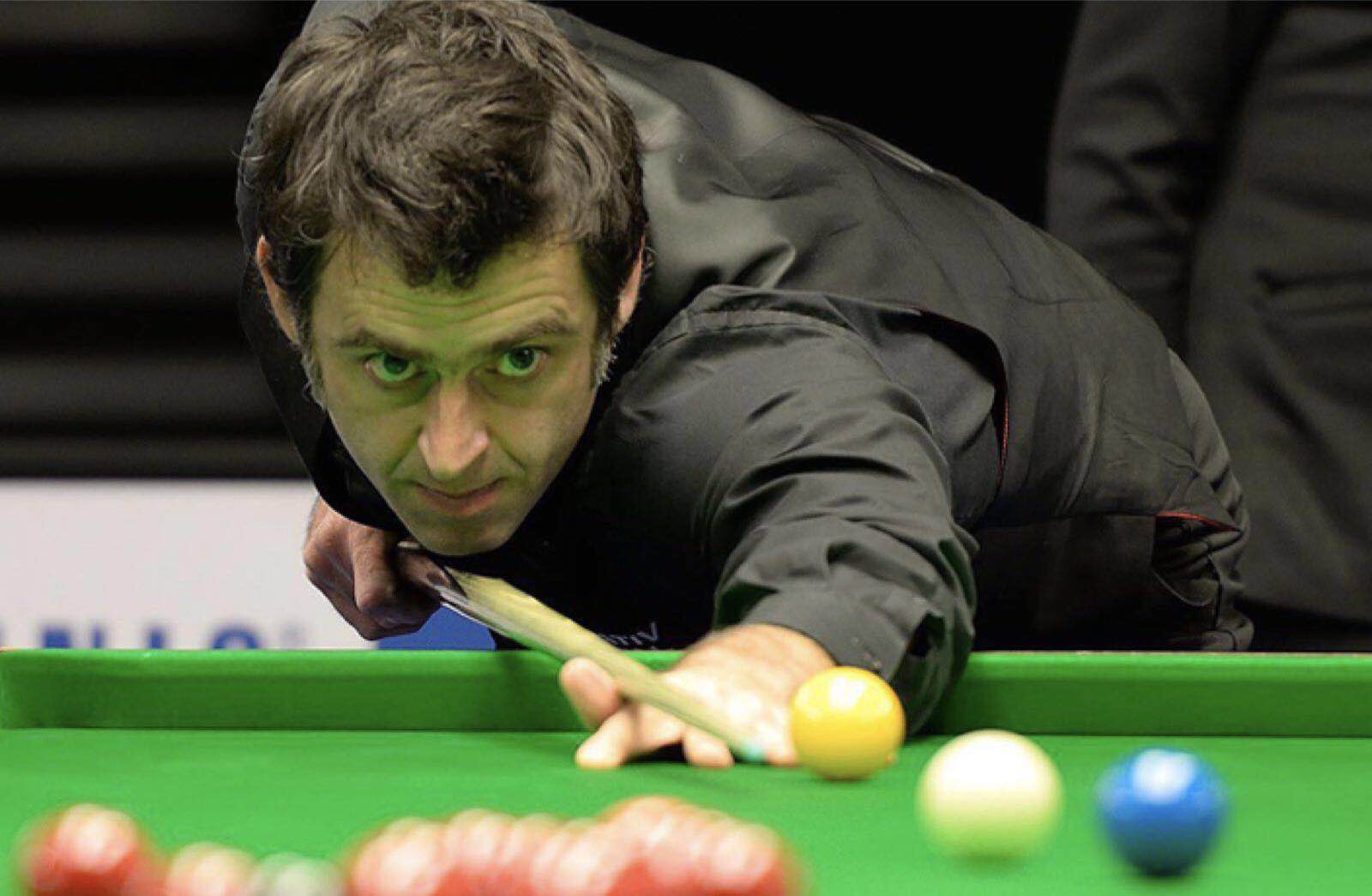 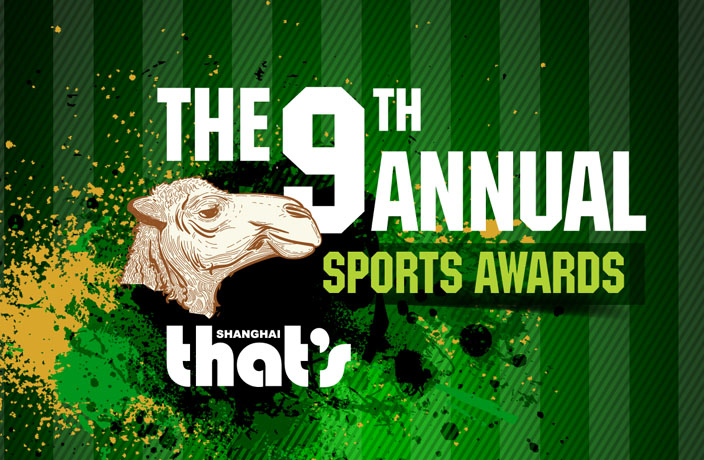