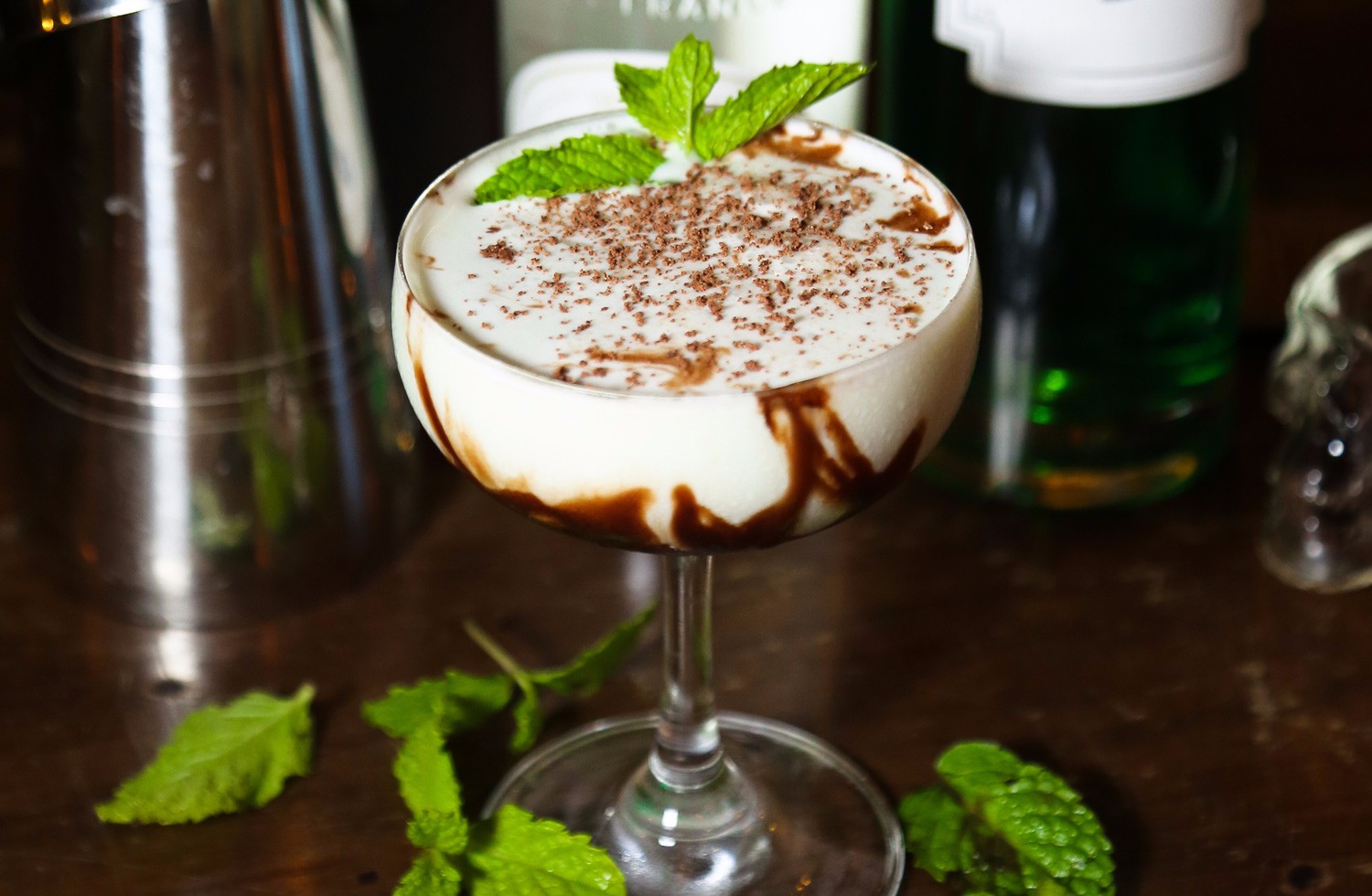 Sometimes, bartenders are snobs. I know because I was one when I started, and if anything, this industry has taught me some humility. This can only be a good thing.

In San Francisco, it isn’t uncommon for a bartender not to serve you if he or she thinks you’re ruining the drink. No kidding. I’ve worked in bars in SF where if a customer orders a JW Blue Label and soda we would say no – that’s not the way it’s supposed to be served. As Kendrick Lamar so succinctly put it: bitch be humble.

Fast-forward to 2010 when I first moved to Shanghai to bartend, and I’d brought that same dickwad attitude with me. One night, a customer ordered a bottle of very expensive red wine (we’re talking about USD2,000 ballpark) and was attempting to mix it with Coca Cola. My dumb ass immediately went and tried to stop them. Luckily, my manager at the time took me aside and told me if a customer wants to spend their money on our services and products, then who are we to tell them how to enjoy it?

Then it clicked – I was being a fucking asshole. 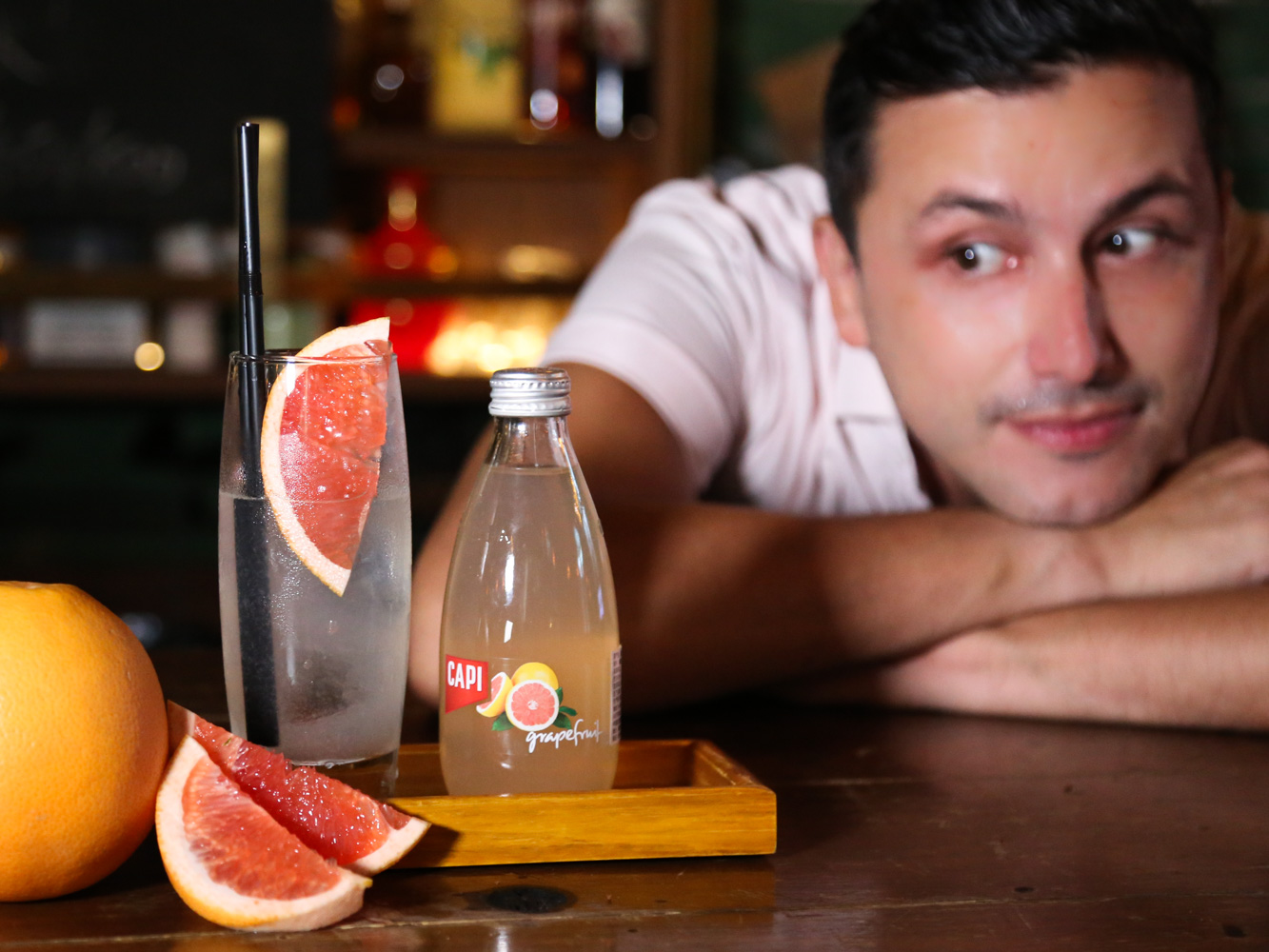 First a little history – born in New Orleans at Tujague's bar in the French Quarter by owner Philip Guichet, this bevvie has been a southern staple since the 1950s, and a contemporary classic cocktail ever since.

This bright green sumbitch is best for after dinner, thanks to its appetite destroying combo of 40ml of Green Crème de Menthe, 40ml of White Crème de Cacao and a healthy 90ml of heavy cream. The ingredients are all combined and then shaken like a very bad baby, then topped with fresh shaved dark chocolate and served with a sultry smile.

This drink is not for the weak-hearted, but what makes it so humble and cool at the same time is that it’s about the products the bar is using to make it. Yes, you can make it with shitty Crème de Menthe and lousy Crème de Cacao or even cheap milk, but if you have great ingredients it comes together in a way that hasn’t happened since the Beastie Boys found Rick Rubin. 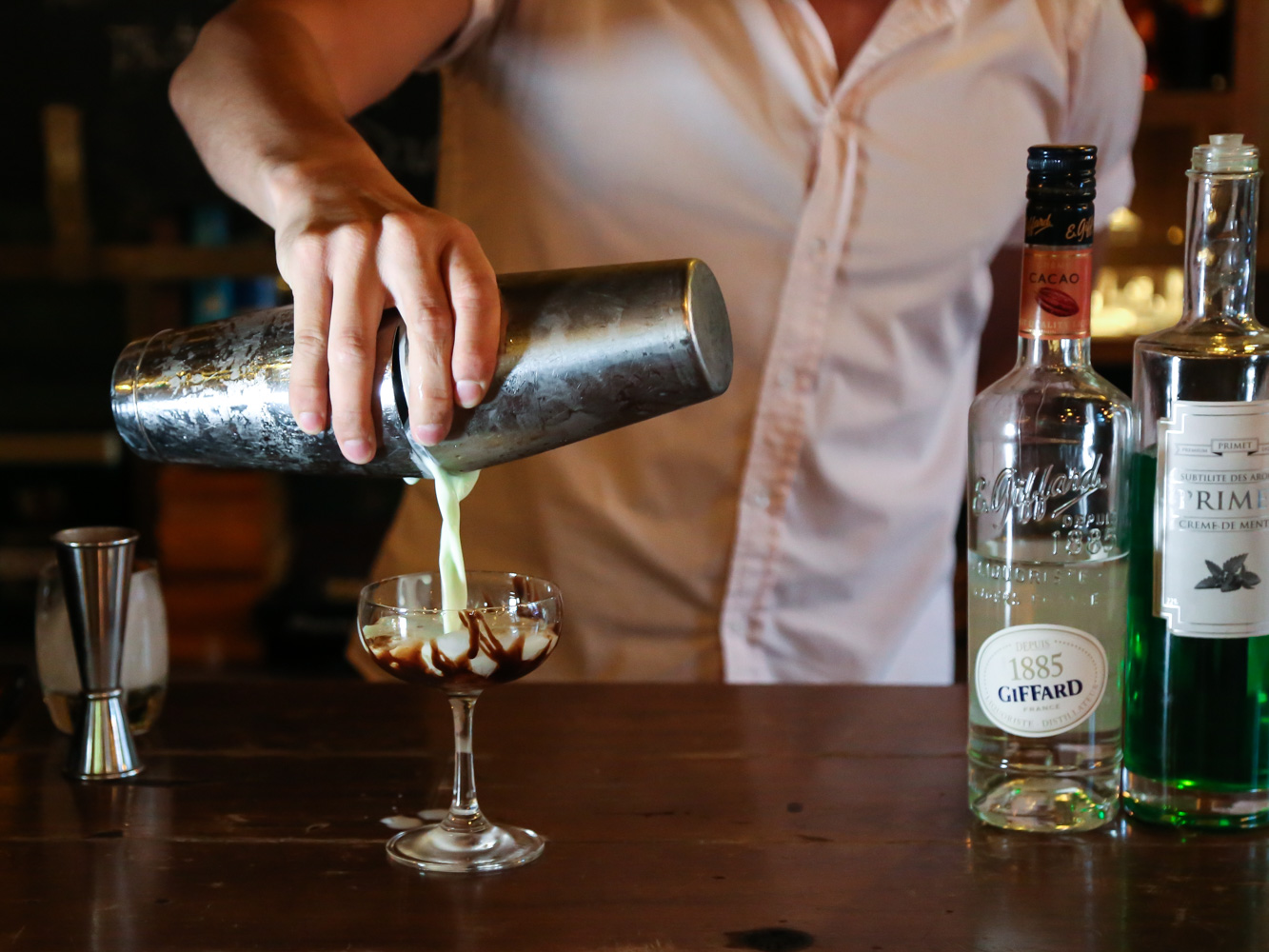 The heavy cream balances the sweetness of the drink, and the subtle chocolate taste acts like a mic drop on a seriously unpretentious cocktail, teaching us that a great drink doesn’t need a fancy backstory or a huge liquor company to get it off the ground – it just needs some love and a willingness to be humble and order a pastel-hued libation in a crowded bar of trendy Old-Fashioneds and Southside cocktails.

At the end of the day, we’re all in it for the drink we like, not the drink that nerds tell you that you should like.