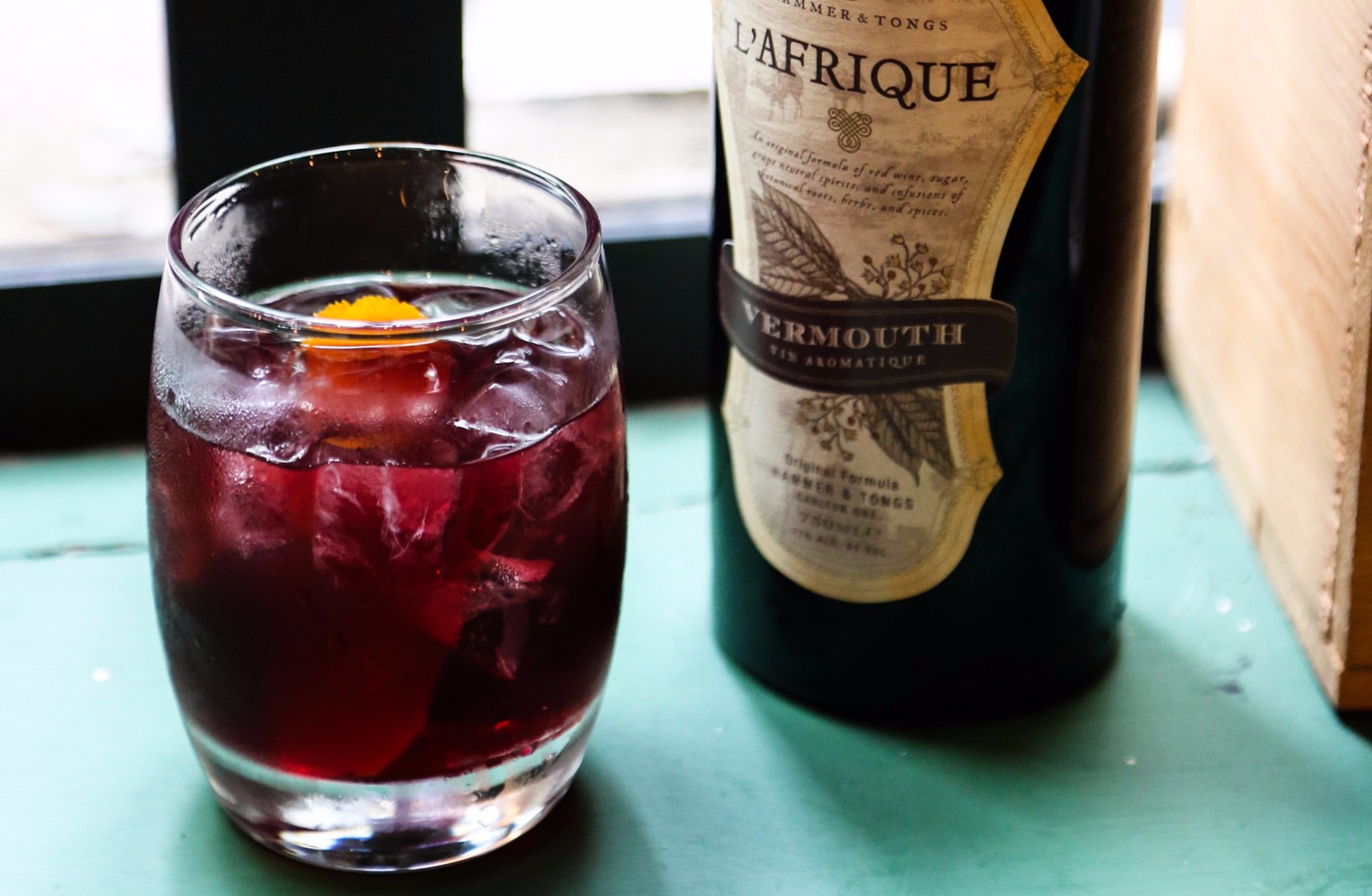 They say that bitter is supposed to be the last bastion of a civilized palate, or at least that’s what some waiter told me when I was bartending in an old bordello in Santa Fe, New Mexico. With that said, I think a Negroni fits that mold perfectly.

Negronis, for the nerds not in the know, consists of equal parts gin, sweet vermouth and Campari. The cool thing about them is that the only constant is Campari, and that’s what gives this drink its kick – the difference between vermouths and gins make this an instantly versatile cocktail while fundamentally keeping the core aspects in play.

Some history: the story is that this drink was first crafted in Florence around 1919 from a drink order by Count Camillo Negroni, who wanted to give some much needed balls to his favorite cocktail – the Americano. 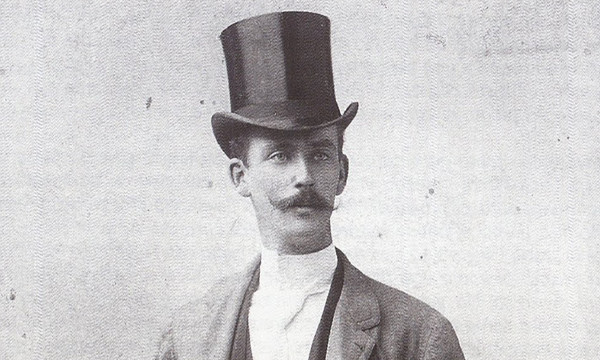 Now, a quick definition is in order – ‘Americano’ actually doesn’t refer to the country that invented blue jeans, space travel and Kim Kardashian, but instead hinges on the Italian word 'amaro' – or bitter.

This drink became an instant smash hit, and the Negroni family actually founded the Negroni Distillery and produced a pre-bottled drink to pump them out non-stop.

There are of course different stories about the birth of this bitter drink, one of them being from Orson Welles (Gasp! Yes, the Orson Welles) where he described the new drink as such, “The bitters are excellent for your liver, the gin is bad for you. They balance each other out.”

Regardless – the drink hopped over from Italy to everywhere that sold drinks and in turn stole a place in both our hearts and livers.

The Negroni, with its balance of sweet and bitter, is a great example of an aperitif, or a drink which is to be consumed before dinner to get the juices in the stomach flowing or during apertivo hour, which is a classy Italian way of getting tipsy before dinner. As fans of this column know, Fernet Branca (my beautiful dark mistress) is a digestif and better recommended for after dinner to aid in digestion.

Always remember, as my friend Steve Notman is fond of saying, it’s not if your glass is half full or half empty – it’s what’s in it that counts.