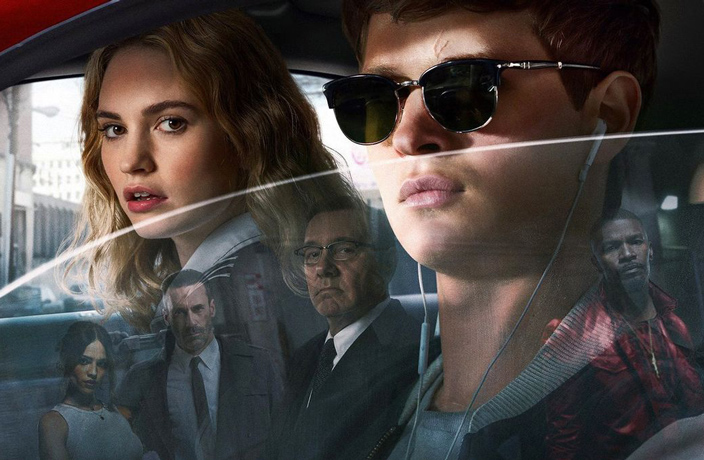 Despite a temporary summer lag on foreign films released in Chinese theaters, you can still catch a few in cinemas around town this month. Here's what to see in August. 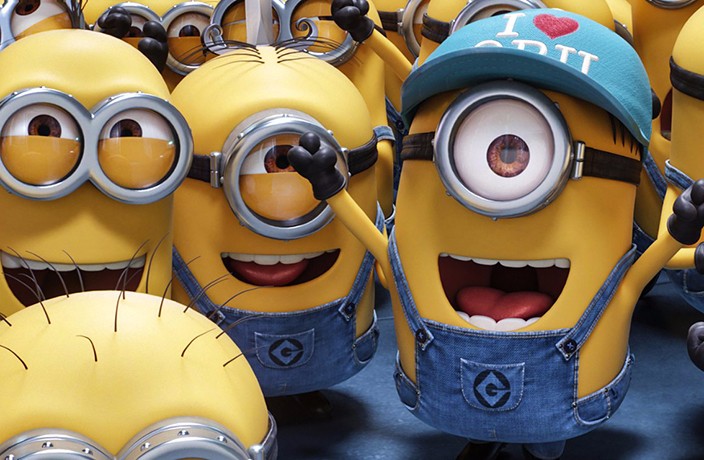 Steve Carrell’s Felonious Gru returns for the third installment of the Despicable Me franchise. Now a member of the Anti-Villain League, Gru must stop Balthazar Bratt, a former child star who can’t let go of the character he played in the 80s, from stealing a diamond and taking over the world. Things get complicated when Gru runs into his long-lost sibling, Dru, who wants him to return to his former life of crime. Bratt is voiced by South Park co-creator Trey Parker, and his moonwalking, shoulderpad-sporting villain seems like the movie’s highlight, along with the always-lovable minions. 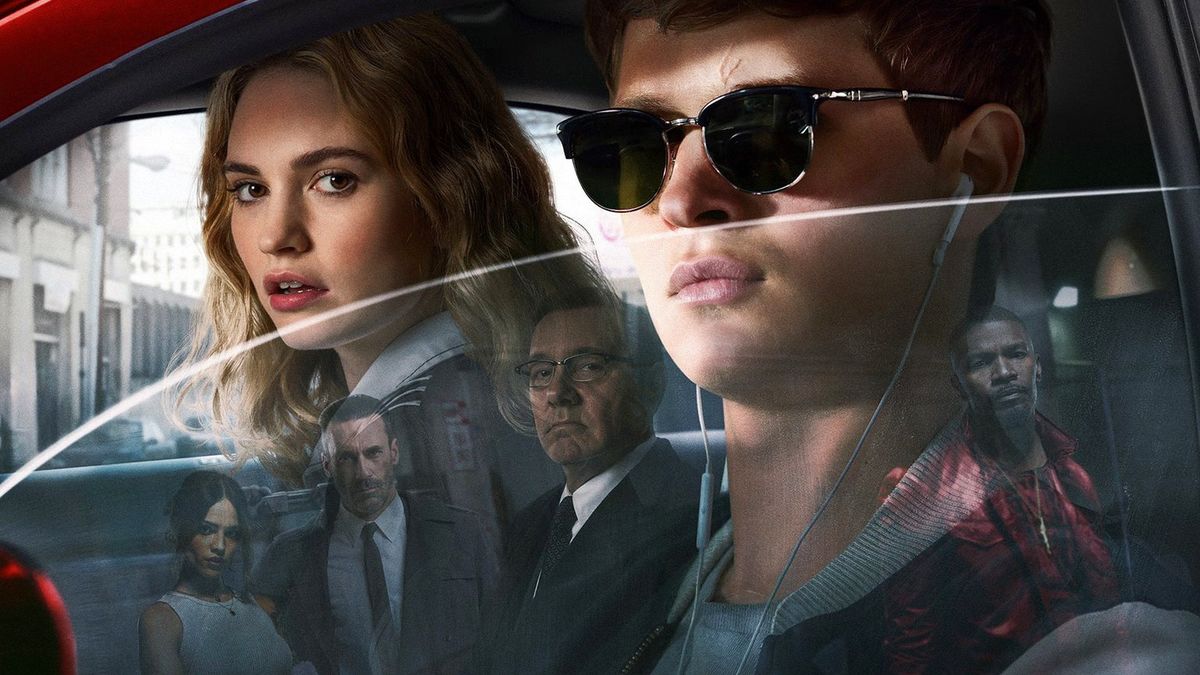 This stylish heist film has garnered much buzz since debuting in the US in July. Written, produced and directed by Edgar Wright (Shaun of the Dead, Hot Fuzz), the film follows Baby (Ansel Elgort), a talented young getaway driver in Atlanta who falls in love with a waitress (Lily James) and tries to extricate himself from his bad-guy bosses (a star-studded crew featuring Kevin Spacey, Jamie Foxx, and Jon Hamm) in order to be with her. Though the plot may sound a bit too similar to Drive, Baby stands out thanks to his tragic backstory and a head injury that he copes with by listening to music all the time; this in turn allows the film to have an excellent soundtrack.

Lightning McQueen, played by Owen Wilson, returns as a now-aging racer in the third installment of Pixar's Cars franchise. Conflicts arise when a bro-y young racecar named Jackson Storm (subtle) beats McQueen in several races because he’s a newer model car with fancier parts. After McQueen gets into a major crash, he trains with race technician Cruz Ramirez (played by acclaimed Latina comedian Cristela Alonzo), and the two return to the races in order to take back his title and win one for her. Critics have deemed the film surprisingly poignant despite its standard fare sequel storyline. 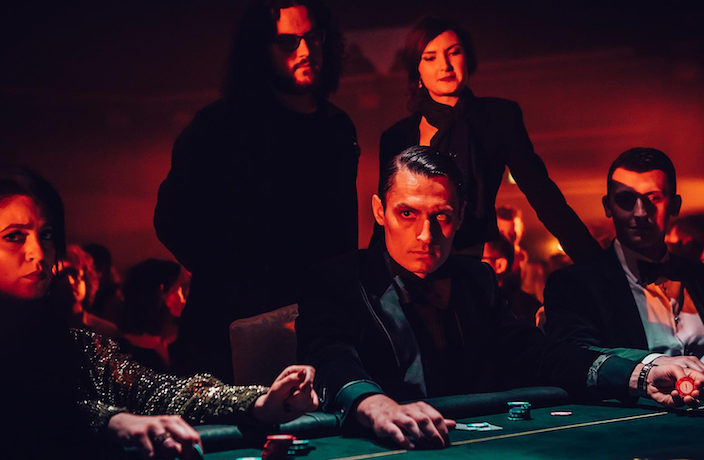