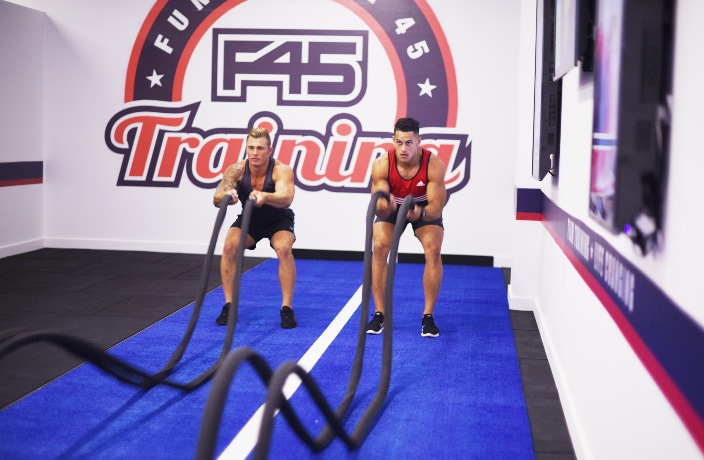 Founded in Sydney, Australia in 2014 and now with 800 locations worldwide, F45 Training (short for 'Functional Training for 45 minutes') is a fitness studio that offers high-intensity circuit team training workouts that are particularly suited for individuals who want to get fit amidst juggling busy schedules – as stated in its brand name, each session lasts just 45 minutes. After making its way to Beijing earlier this year, their second China location opened up in Shanghai’s Jiashan Market this July. 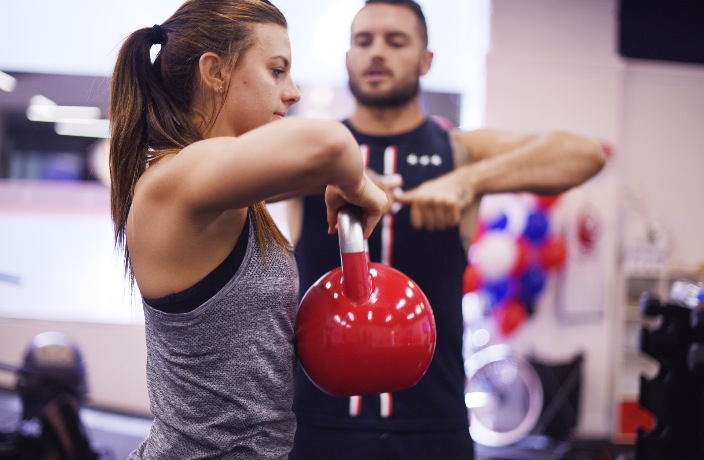 With 27 systemized programs – each of which is designed to target and train specific muscle groups and are suitable for all ages and levels of fitness – F45 is constantly changing and evolving these sessions to make sure members remain engaged and are offered new challenges every few weeks. 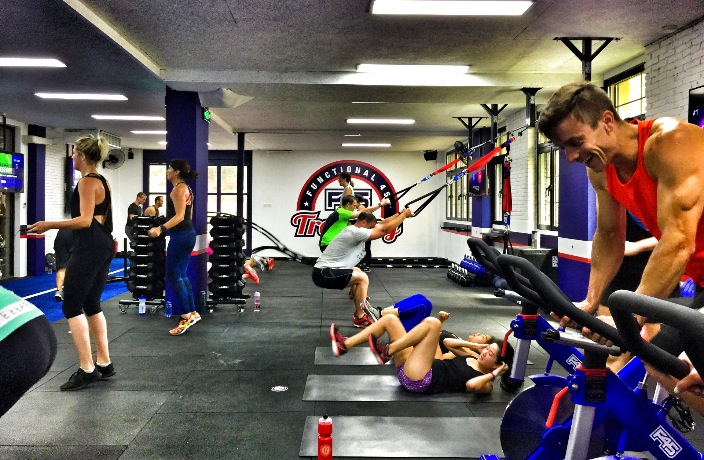 In the beginning, three of the 27 programs – Athletica (cardio-based), Romans (resistance-based) and Hollywood (resistance, cardio and core training) – will be offered in the Shanghai studio, before they sync with the global regular weekly schedule. 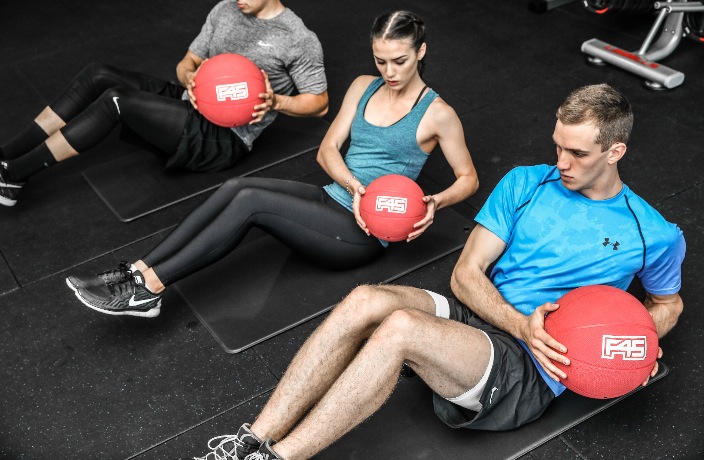 Splitting up into teams of three for our 45-minute Athletica session, we went through a series of nine high-intensity workouts that involves rotating between battle ropes, push-ups, cycling, running, skipping and more, switching from station to station once every 45 seconds. In the end, we found ourselves sweating more than we ever had, but also intensely satisfied that we’d survived it.

See a listing for F45 Training. 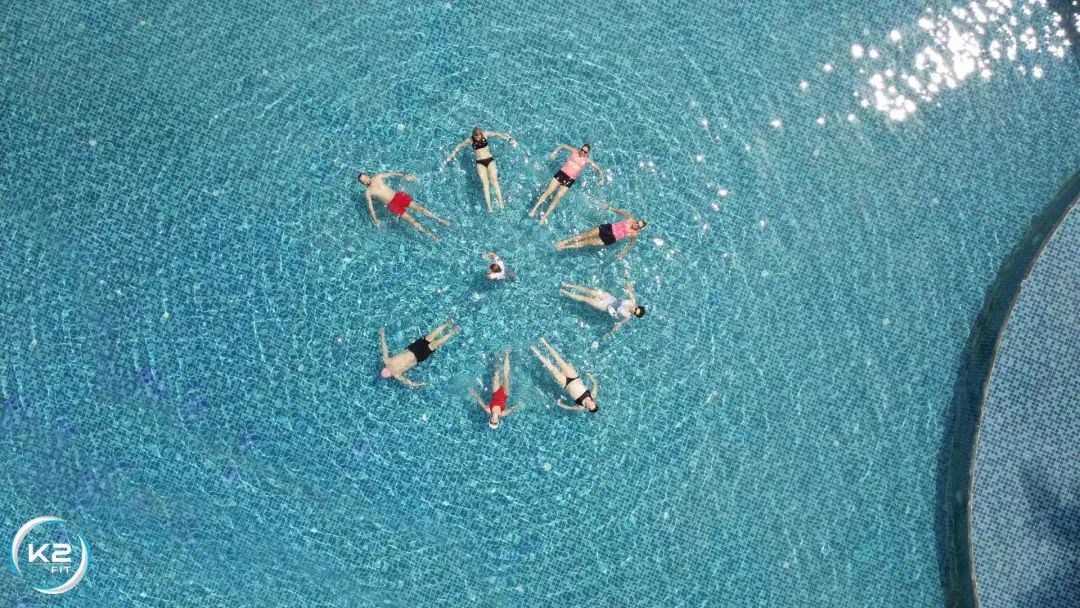