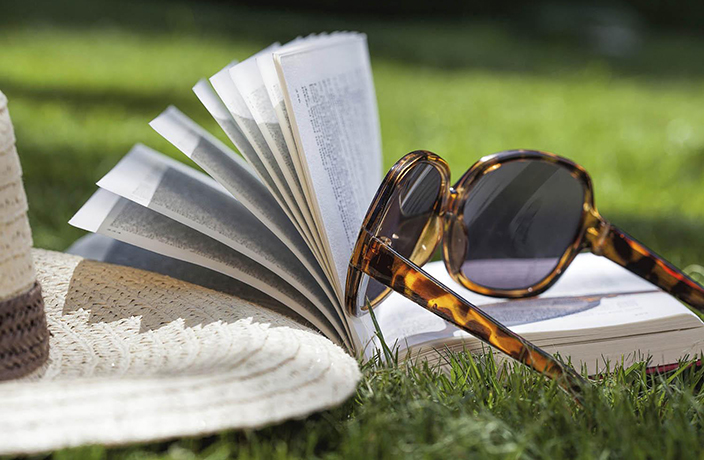 Looking for a good book to read? China-based literati tell us what's on their summer reading list: 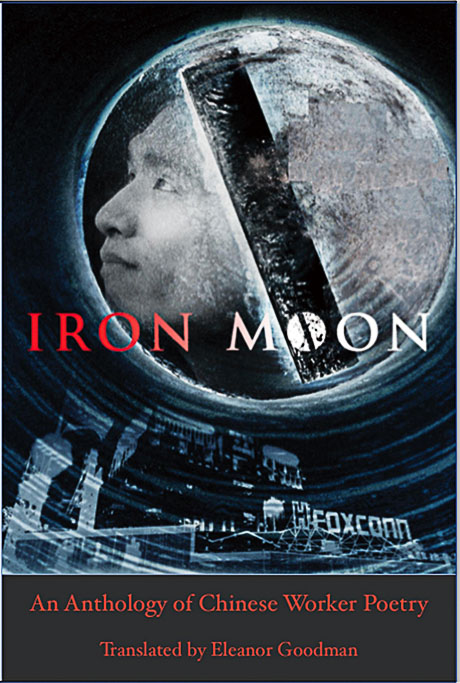 Edited by Qin Xiaoyu and translated by Eleanor Goodman, April 2017

“Iron Moon, an anthology of poems written by factory workers, focuses on a side of Chinese literature often overlooked by foreigners. Our very own 2016 M Literary Resident, Eleanor Goodman, masterfully translates the works into English, cracking open the incredibly beautiful and heart-wrenching poems of lives toiled away under harsh lights and alongside the constant whirring of machines. Each of the poems provides evidence that their authors are aware of their own exploitation and powerlessness, which has colored their work with an
inimitable strength and honesty.” 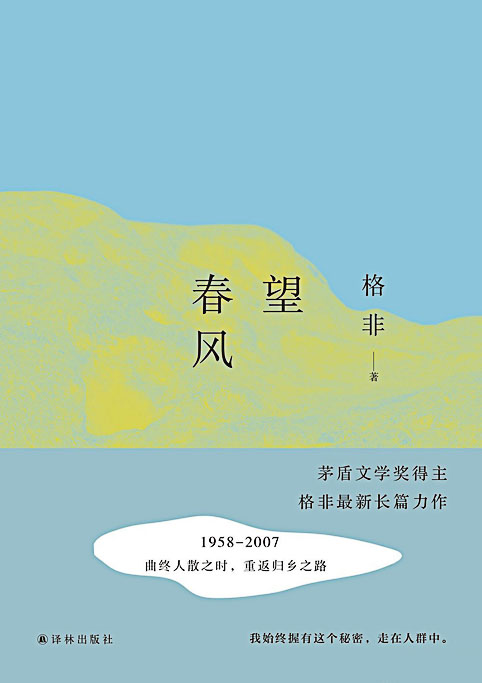 “Winter seems to be suitable for reading famous novels by Tolstoy, The Divine Comedy and the like, whereas summer is more suited to [Jorge Luis] Borges novels, essays, [Constantine P.] Cavafy’s poems and detective novels. In terms of recently published books, I recommend Look Forward Spring Wind by Ge Fei. I like it for its language and narrative speed.”

– A Yi, author of the novel A Perfect Crime [Note: Look Forward Spring Wind is currently only available in Chinese. Non-Chinese readers can check out The Invisibility Cloak, also by Ge Fei. The novel – Ge’s first to be available in English – is a comic tale set in contemporary Beijing.]

3. October: The Story of the Russian Revolution 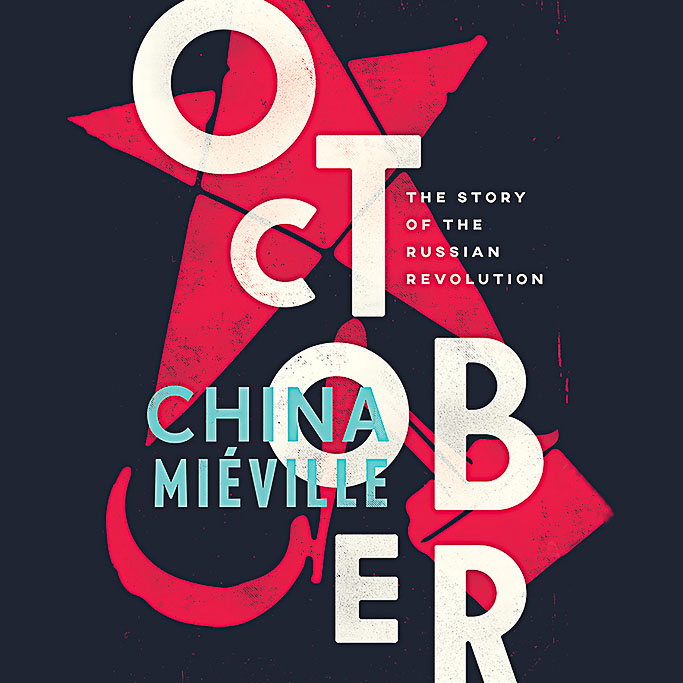 “In May, both China Mieville and I were on BBC Radio 4's flagship program ‘Start the Week.’ I was given a signed copy of his recently published book, in commemoration of the 100th anniversary of the October Revolution. It is a terrific read. With his novelist flare, he vividly recounts a historical event that shaped our modern history. Right now, I am extremely keen to read literary non-fiction books – the way to go for me.”

– Zhang Lijia, journalist and author of the novel Lotus 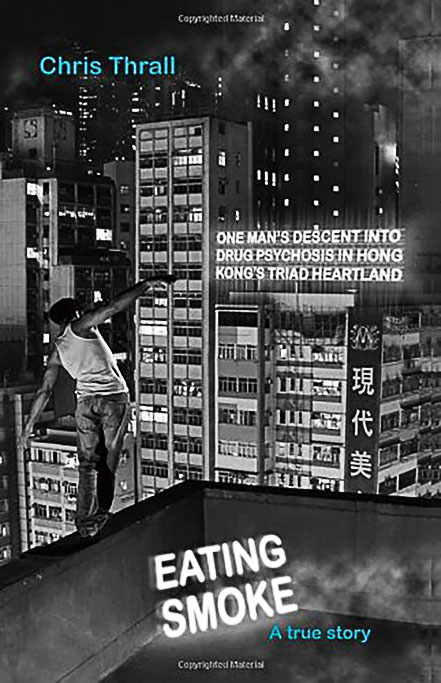 "Thrall’s true crime memoir of his time as a Triad-connected nightclub doorman – not to mention a troubled methamphetamine addict – is surely the most engaging page-turner in the entire ‘China’ section of the bookstore. The book captures the unruly spirit of 90s Hong Kong like no other, a world now lost and gentrified. Thank goodness someone captured the madness of the era in book form.”

5. The Souls of China: The Return of Religion After Mao 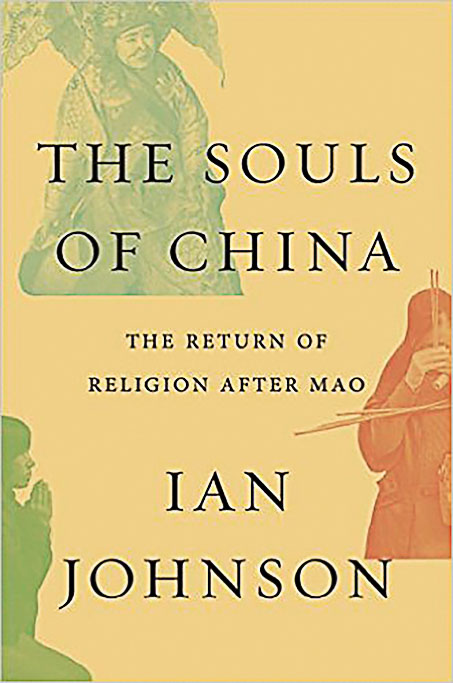 “In years of field reporting on religion through China, Ian Johnson has gathered first-hand information. His rich knowledge of China and empathy for Chinese people make the book an informative and touching read. The book opens a window for Western readers into Chinese traditional religions: Confucianism, Taoism and Buddhism.” 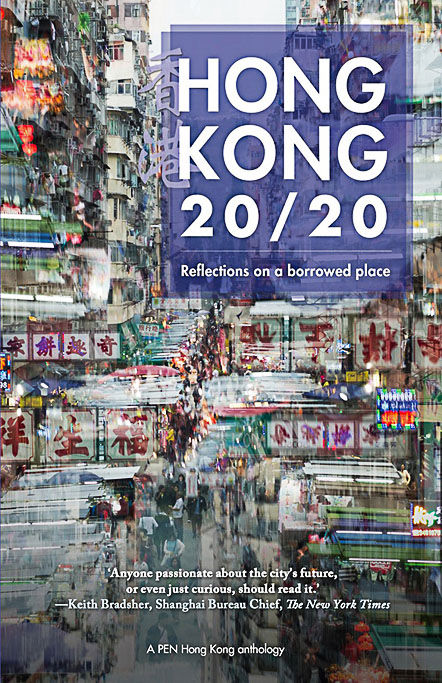 “It’s a collection of essays and stories on Hong Kong, a place which is a weather vane for Chinese politics.”