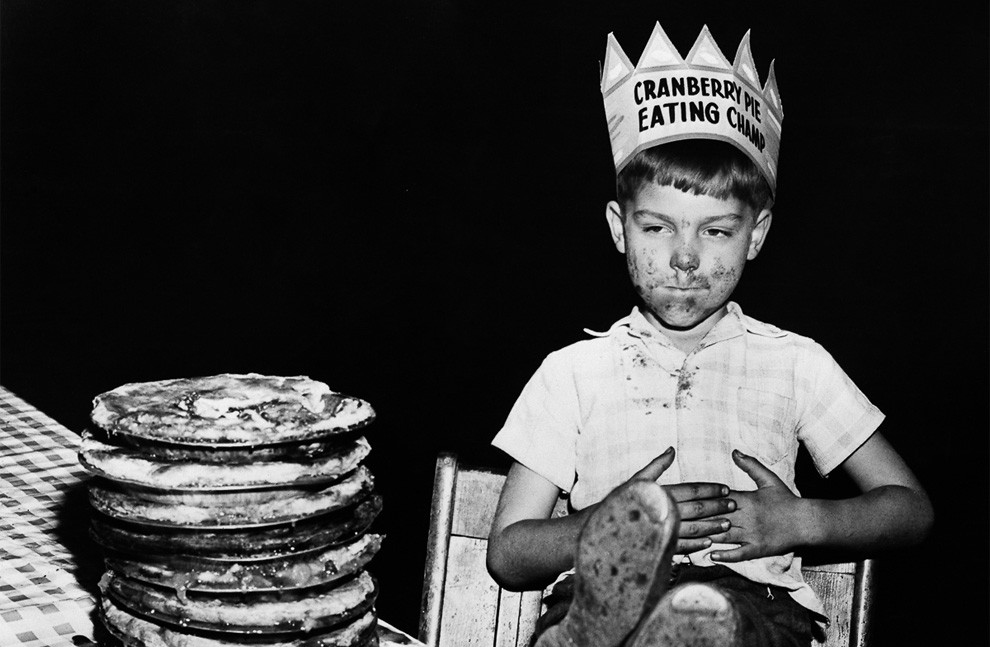 It doesn't get any more American than this: Liquid Laundry is organizing a 'Star Spangled Summer Fest' at Jing'an's Shanghai Centre this weekend in celebration of good old Meiguo's birthday this Sunday July 2, and in addition to live DJs, pre-prohibition American cocktails, craft beer and American gourmet food stands, there will be not one, but two eating/drinking competitions going down.

The first is a pie eating competition sponsored by Al's Baking Co., where entrants will be tasked with chowing down as much peanut butter banana pie as they possibly can (how bad can that be?!). Money raised from the competition will go to a fantastic homegrown cause: Shanghai Healing Home Charity Foundation. 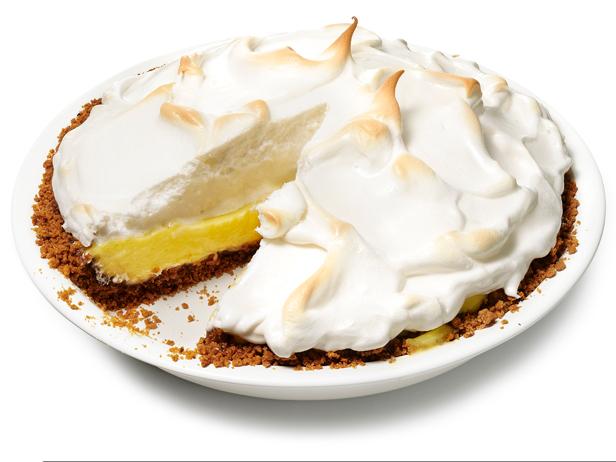 The competition pie will look a little something like the above.

Beer chugging aficionados will also be taking part in a 'Charity Chug' sponsored by Boxing Cat Brewery, where teams of five will race each other to drain a keg of beer the fastest. Again, money raised will go to the Shanghai Healing Home Charity Foundation, and the winners get a Boxing Cat beer keg party.

There's still time to register for both competitions, so if you think you're hard enough drop a line to kaylynn@boxingcatbrewery.com to get in the running.

Peep the event flyers below, and see a listing for the event here. 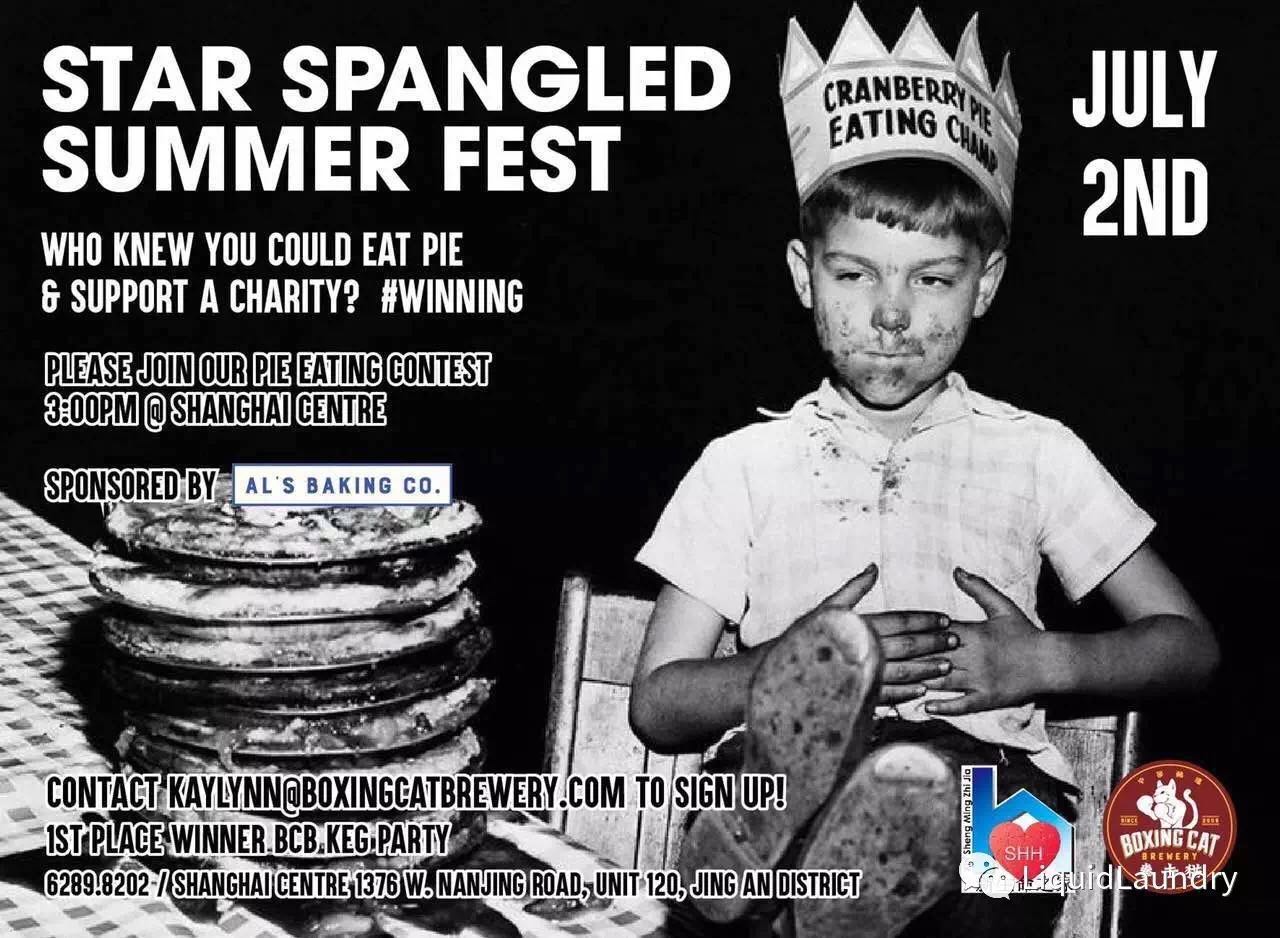 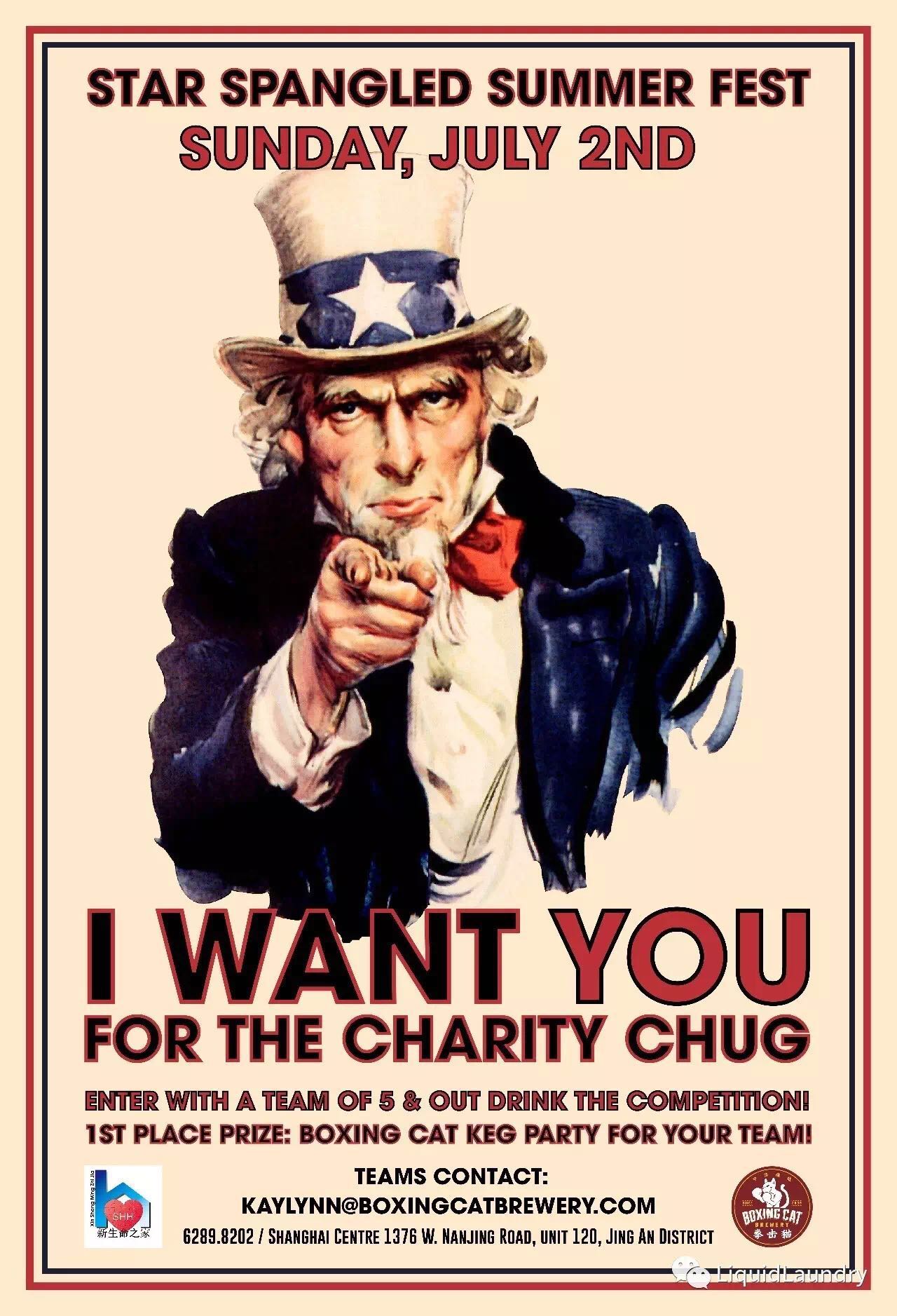 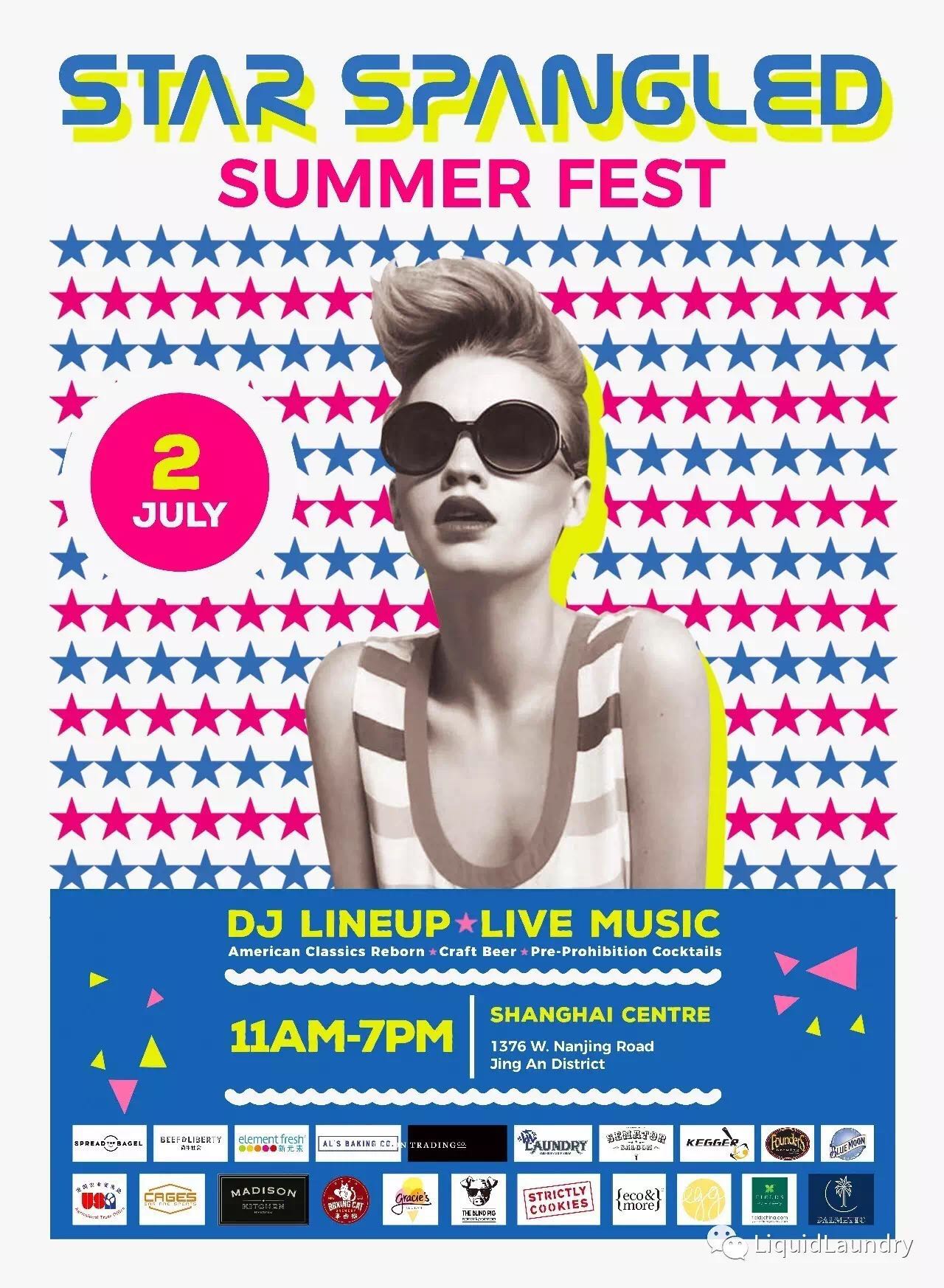