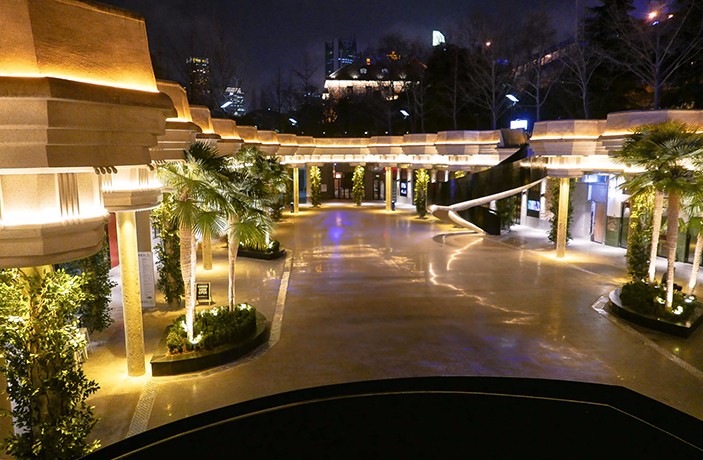 Four-glass carafe of Aperol Spritz for RMB99, and pints of Asahi RMB20 each.

Seafood lovers (and lovers) can enjoy six oysters for RMB98 after 10pm.

Tacos, tequila shots and Coronas for RMB20 at this beloved Mexican cantina.

Buy-one-get-one on cocktails and sparkling wine, plus free bar snacks until 10pm.

Order a steak and get a complimentary bottle of wine.

Buy-one-get-one on cocktails, aperitifs and house wine, with 10% off food orders before 8pm.

Did somebody say Tipsy Chicken Tuesday? Ze Germans are offering a whole marinated BBQ chicken, washed down with two glasses of its well-known craft beer, for RMB149.

It is Picanha Night at the Brazilian bar, with a picanha steak and a caipirinha cocktail for just RMB99.

Buy-one-get-one prossecco on glass and bottle.

Tuesday is Mojito Night at this cocktail bar. RMB58 for any one of the seven flavors.

Not a food and drink deal, but Blackstone have launched Shanghai's first magic open mic every Tuesday, where amateur magicians attempt to bedazzle and entertain an audience. Think of it as a jam session... with magic! And no cover! 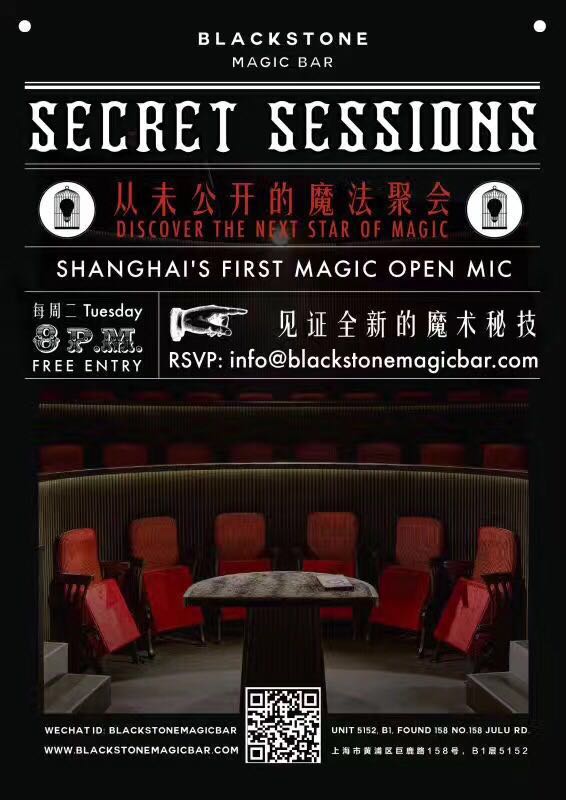 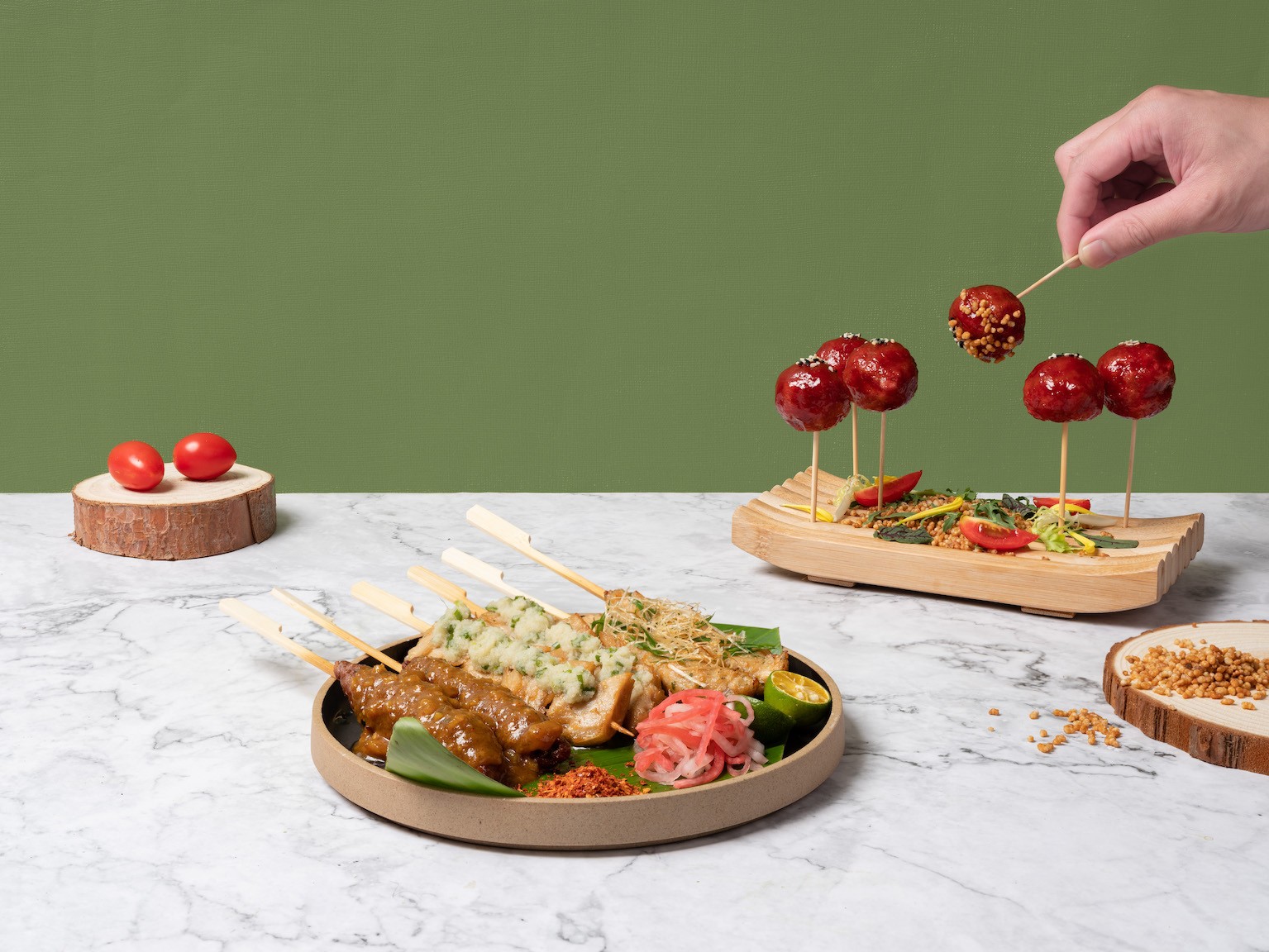 Aint no thing but a chicken wing!

Zapfler is Bringing the BBQ Bratwurst Heat with Brilliant Deals