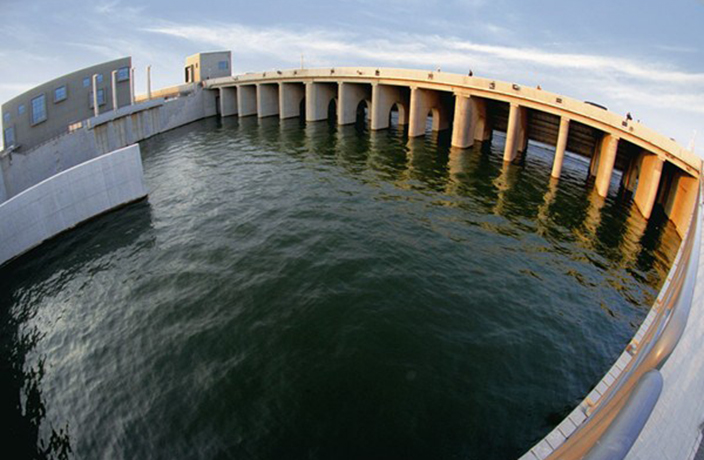 China has a new solution to [water] pollution: an app.

By early 2018 residents will be able to monitor water quality in the city's rivers.

The app is part of Shanghai's waterway improvement campaign. Currently only available to 'river chiefs' (aka officials), they'll be accountable for immediate waterway clean-up, as well as long-term sustainability. This 'army' of river chiefs are officials ranging from the Shanghai mayor to district water and environmental protection professionals.

The app displays 259 river sections in Shanghai. Sections such as Chongming Island, appear to meet quality standards, on the app, along with (surprisingly) most of Shanghai's downtown rivers. However, that doesn't mean there are still a lot of 'red river sections' out there...

Currently, water quality is monitored manually by engineers who update the app's data on a monthly basis. Sensors will replace the manual labor to deliver frequent automated updates before the year finishes, which will also allow Shanghai residents to monitor their local water quality every 2-3 hours.

Ever wonder how that one WeChat friend scores 40,000 steps a day in typhoon weather?