Exactly 77 years ago today, Ernest Hemingway made his way to China.

The Dean of American Literature's seaplane landed in Hong Kong's Victoria Harbour on February 22, 1941 as part of his first (and only) trip to Asia.

Other professionals argue that Ernest Hemingway, perhaps at the zenith of his popularity when he arrived, was more Austin Powers than 007 and was in fact dutifully accompanying his wife who was on assignment for Collier’s magazine. 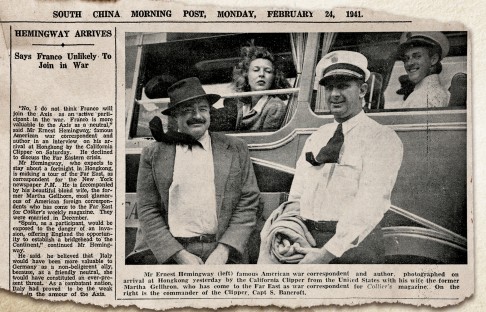 What is clear is that Hemingway arrived by ship with his then-wife (he would have four in total), Martha Gellhorn, herself a literary luminary. (Gellhorn recalled the trip in her 1978 memoir, Travels With Myself and Another).

Hemingway wasted no time getting started doing Hemingway things and setting the standard for expat behavior for decades to come by drinking heavily, attending horse races at Happy Valley and, per firsthand accounts, allegedly introducing the Bloody Mary to Hong Kong. Hemingway and Gellhorn traveled to Chongqing, Chengdu and Shanghai during their visit and were often appalled at the living standards in the countryside that was wracked with the effects of the Sino-Japanese war. They were also able to meet key historical figures such as Chiang Kai-Shek, his wife, Soong Mei-ling and Zhou Enlai. 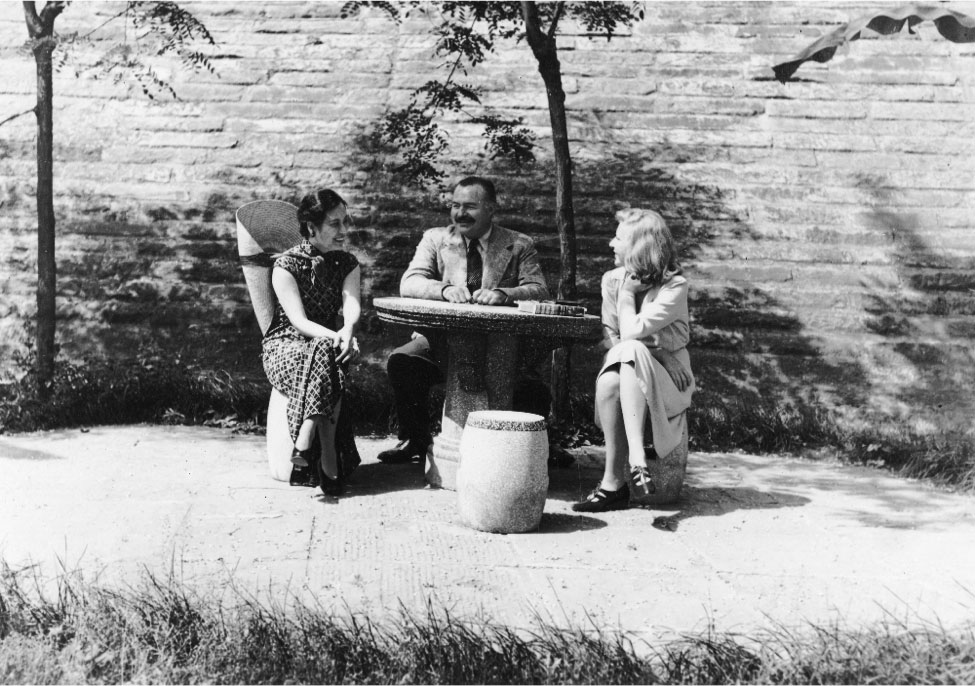 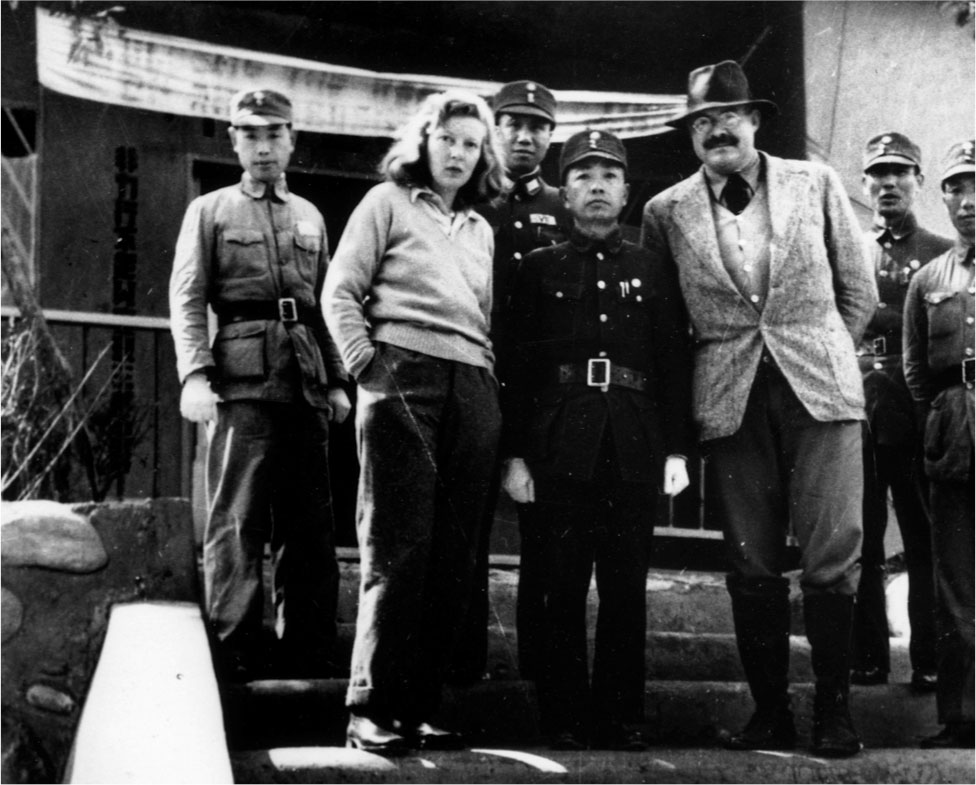 In 1941, there was no Meitu to make your pictures look better. This perturbed Gellhorn and by the time they left Hong Kong on May 6, the seeds of discontentment were sown. They would divorce a few scant years later. 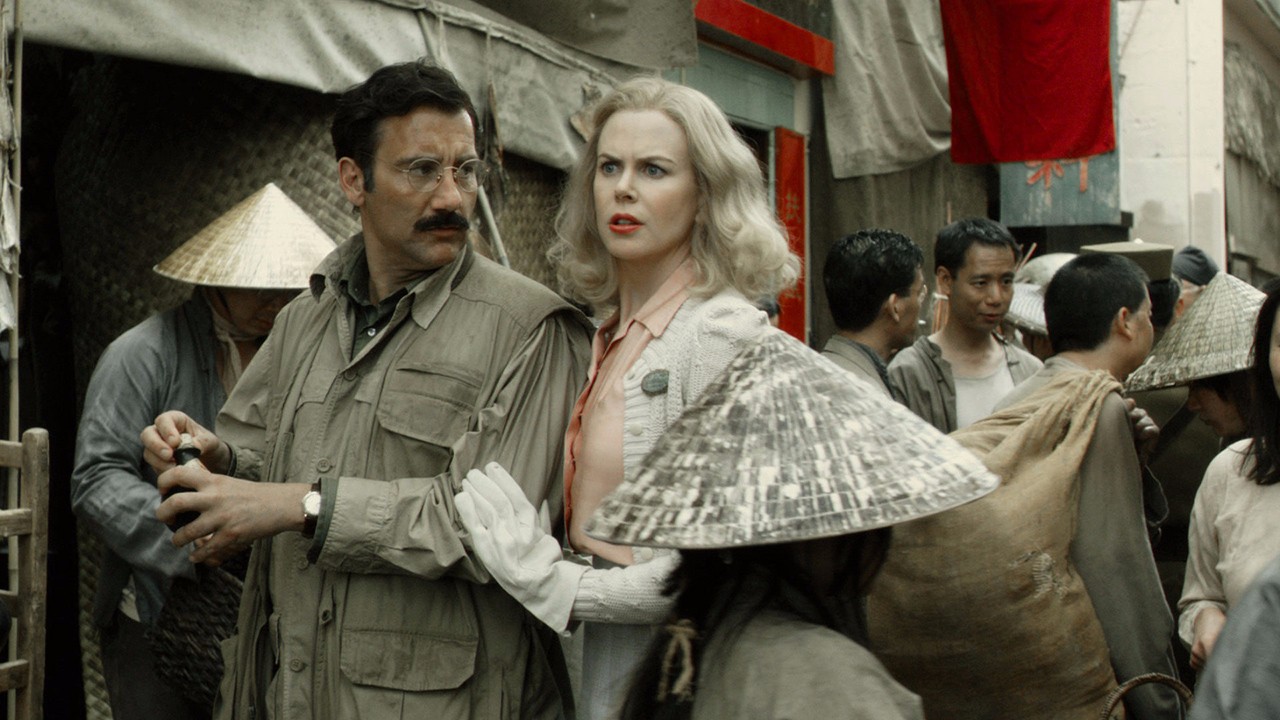