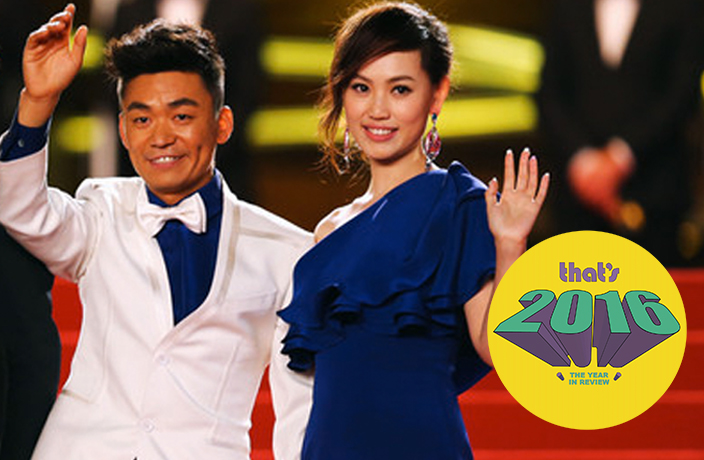 A look back at the Hao and Bu Hao of China's arts and entertainment scene in 2016... After years of anticipation, Shanghai Disney finally opened its doors in June. Local and international players — including Wanda, Universal and Six Flags — are also rushing in to claim their stake in the burgeoning Chinese amusement park pie – one that industry analysts AECOM predicts will overtake the United States for attendance by 2020. Actor Wang Baoqiang broke the internet by posting plans to divorce his wife on Weibo. The Lost in Thailand star accused wife Ma Rong of adultery, “destroying the family,” and hiding and transferring property. The plot thickened when Ma filed a defamation case against him. According to Weibo, 97 percent of netizens were Team Wang. 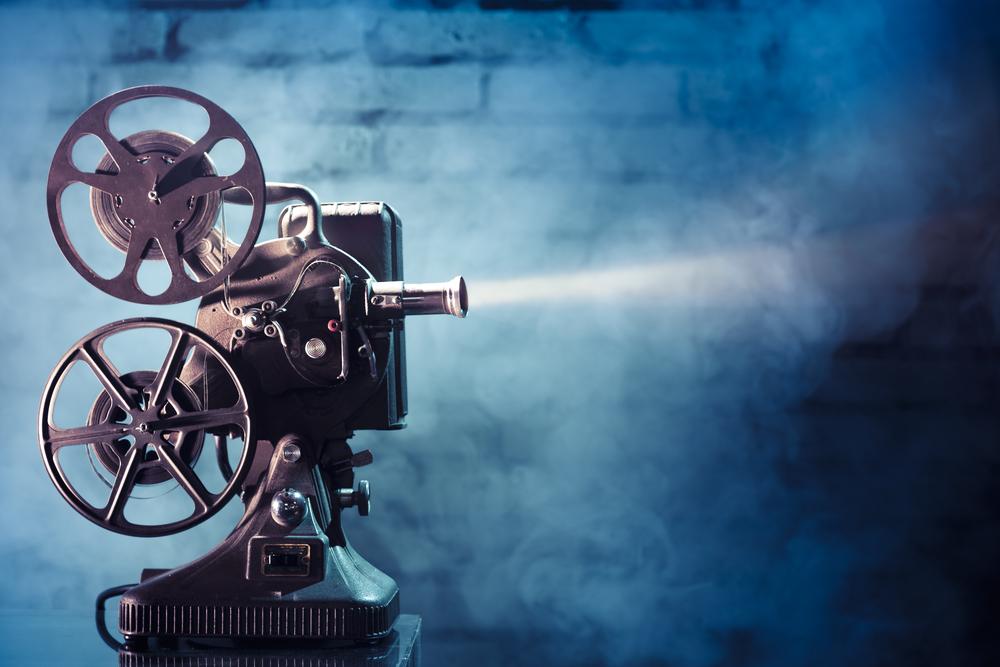 Analysts predict that China will overtake the US next year to become the world's biggest film market thanks to an increased foreign film quota and a number of anticipated 2017 blockbusters. 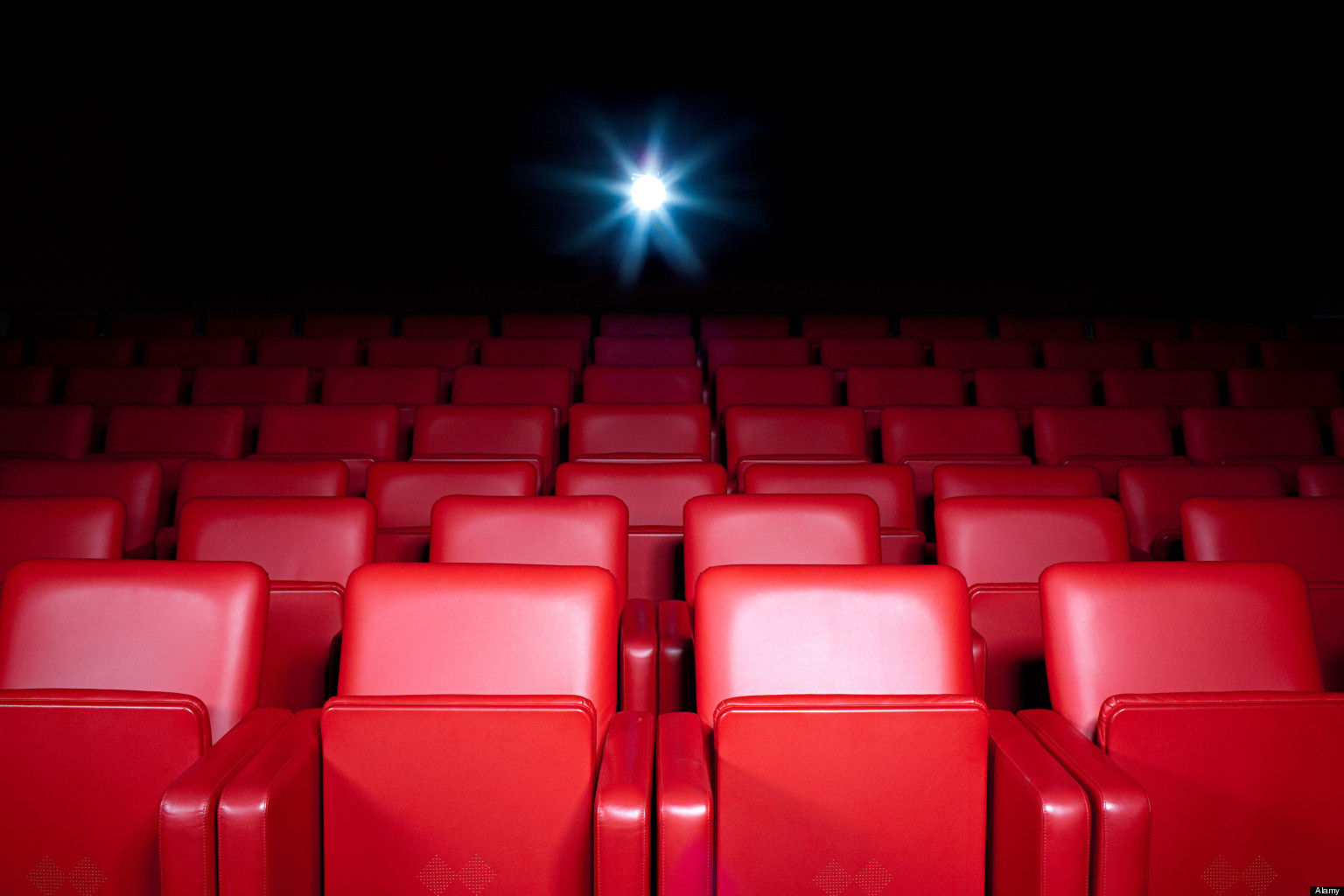 Nonetheless, 2016 wasn't actually a good year for movie theaters. Sales slumped due to the rise of streaming, disappointing domestic films and a crackdown on box office fraud. 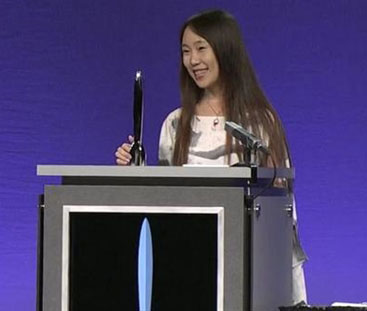 There was more success for China at the Hugo Awards, the world's preeminent sci-fi literature accolades, when Hao Jingfang won Best Novelette for her father-daughter tale Folding Beijing. 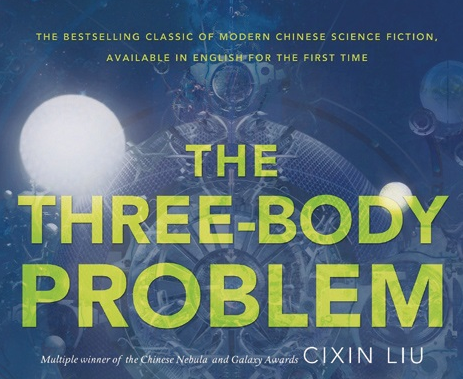 The film adaptation of The Three Body Problem was expected to be one of the year's biggest releases. But production troubles have led to long delays, diminishing the anticipation somewhat. 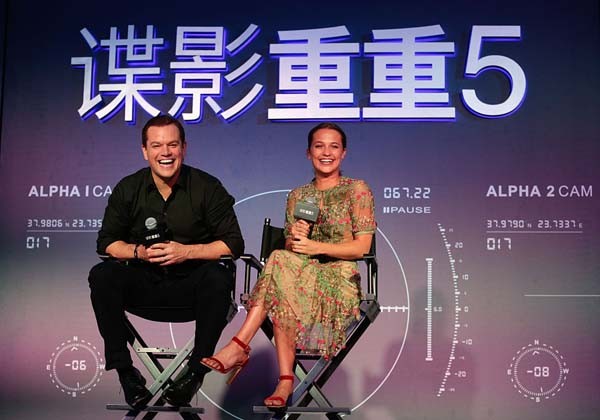 The American star charmed New York Comic Con ahead of Zhang Yimou's The Great Wall, which may have helped his other film, Jason Bourne, top China's box office in its opening weekend. 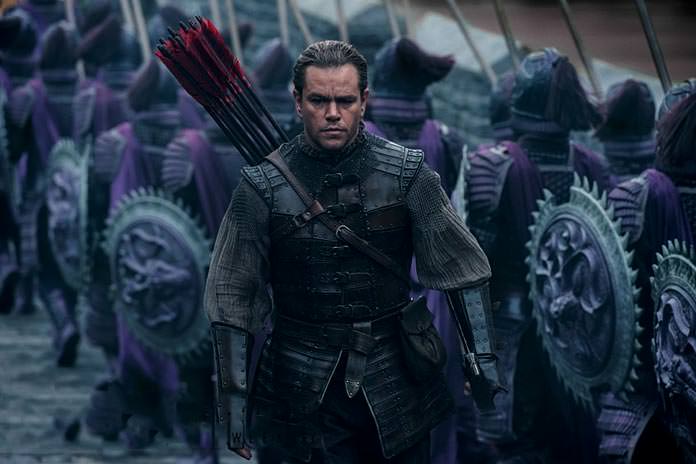 Damon's casting in The Great Wall was blasted by netizens and industry figures as 'white washing,' while a shoddy 3D conversion of Jason Bourne left Chinese audiences dizzy, sick and furious.

Smack Talker of the Year China’s richest manwas less than impressed with the highly anticipated opening of Shanghai Disneyland earlier this year. Despite being spotted there in October on a mission to “inspect and learn,”Wanda Dalian boss Wang Jianlintalked plenty of smack about Mickey and Co. in an interview with CCTV:

“Disney shouldn’t have entered the Chinese mainland. We have a strategy – one tiger is no match for a pack of wolves”

He then boasted about his company’s plans to open 15-20 Wanda theme parks across China. 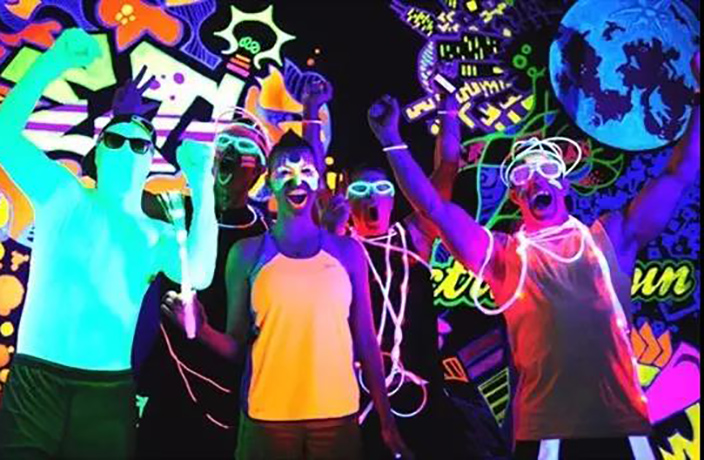 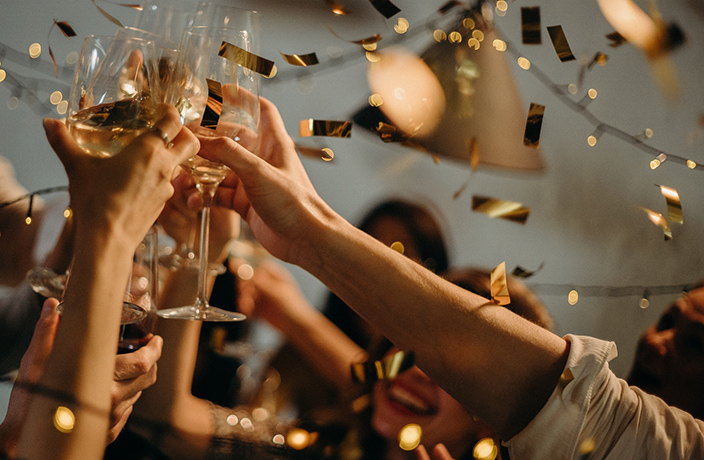 Cages is ringing in the New Year with music, games, booze and dancing.