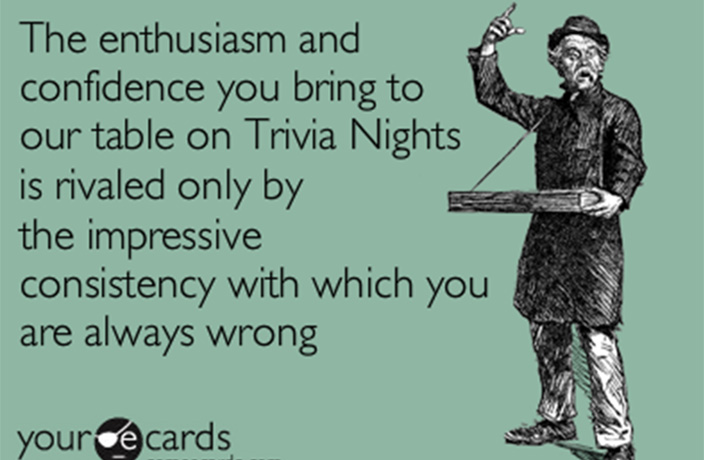 Looking to test your brain power? We've got the big list of all the best pub quizzes and trivia nights in Shanghai - and there's one for almost every day of the week!

The Camel has quizzes at both its Pudong and Puxi venues. The Puxi quiz is hosted by That's Shanghai's very own Ned Kelly, and is probably the city's most popular. This quiz usually attracts a busy crowd, so it’s recommended you get there early to secure a seat. The Pudong quiz is usually hosted by Greg Carew, who co-writes the quiz with Kelly, meaning both venues have the same questions. The Pudong venue has a calmer atmosphere and the crowd features older professionals. Both quizzes have ten rounds testing a wide variety of knowledge ranging from general knowledge, film and current affairs questions, to the more obscure, such as German history and African flags. Prizes include Camel vouchers for the winning team and a bottle of booze for first and second place.

The evening is hosted by trivia maestro Emett Sheridan. Teams that finish in the top three win free shots and a bar tab. The quiz starts at 8pm and there are drink specials available — mixers and wine for RMB35, beer for RMB25 and ciders for RMB30.

The Fix is a New Zealand coffee house, restaurant, bar and home to Shanghai’s longest running quiz. Quizmaster David Benham enforces a strict no phones out rule during the quiz, so don't be surprised to see people getting up to go for frequent bathroom breaks. The crowd here is usually older (so expect some of the questions on pop-culture to be a little dated) but friendly, and if you're flying solo then it shouldn't be too difficult to join in with another team.

Over on Yongkang, where The Blarney Stone still stands, a pub quiz is held at the Irish establishment every Thursday evening. This is a fairly recent addition to the pub quiz scene, which means we reckon you and your team have a good chance of sweeping up either the first or second place prizes: bar tabs worth RMB250 or RMB150, respectively.

Hosted by the multi-award winning Jonny White, who ran the quiz at The Bookworm in Beijing, this is a unique quizzing experience. Trivia lovers are invited to embark upon a ‘Quizventure’ where participants can choose their own quiz topics. The BREW offers a selection of craft ales and delicious snacks to fuel your fact hunting jaunt.

The crowd here is mainly expats and young locals who aren't looking for anything fancy but appreciate a good selection of beers and cocktails. Play in teams of six to eight people and compete for a range of prizes from drinks to branded merchandise.

Did we miss your Quiz Night? Email us at events@urbanatomy.com with your event details and we'll add it to the list. 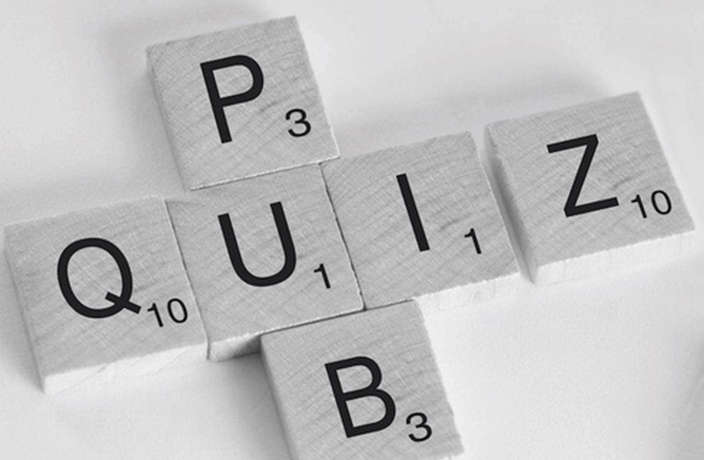