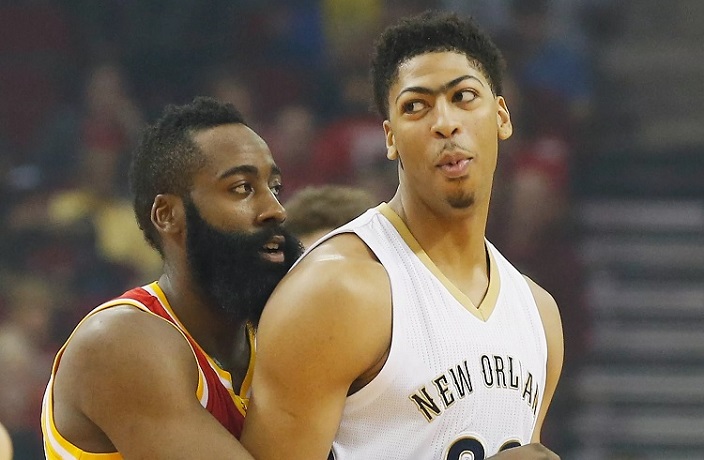 The NBA returns to China with the 10th edition of the Global Games China, stopping off in Shanghai (Oct 9 @ Mercedes-Benz Arena) and Beijing (Oct 12 @ LeSports Center). While the visit is notable for bringing Yao Ming’s team, Houston Rockets, for their first Mainland game in 12 years, the battle between the Rockets and New Orleans Pelicans is especially intriguing, as it pits two of the league’s biggest stars against one another: James ‘The Beard’ Harden and Anthony ‘The Brow’ Davis. Both are eager to rebound from nightmarish seasons – and win over some Chinese fans in the process.

Since leaving Oklahoma City Thunder to join Houston, shooting guard James Harden has established himself as one of the NBA’s premier scorers. Two seasons ago, he finished second in MVP voting behind Steph Curry, while leading the Rockets to a surprising Conference Finals appearance.

However, after the following season was marred by the Rockets missing the playoffs (and accusations that a summer spent partying with the Kardashians left him out of shape for the season), Harden will be looking to reestablish himself as one of the league’s top players.

His “threes and free-throws” offense and his laughable, gifworthy 'defense'  will always be picked apart by critics, but Harden and the Rockets are hopeful that they’ll return to the playoffs this season.

Elsewhere on the team, the 20-year-old Xinjiang center and second-round draft pick, Zhou Qi, may be the Mainland’s next great basketball hope. But the Rockets’ biggest makeover was jettisoning controversial former All-Star Dwight Howard. In an effort to add spacing for their offense, the team also added noted shooters Eric Gordon and Ryan Anderson – perfect complements to their ‘pass it to James’ offensive strategy.

A point guard for most of his time in high school, Anthony Davis grew to 6 feet 10 inches before graduating, instantly causing basketball experts to dub him as the heir of LeBron due to his unholy combination of size, shooting, court vision and ball handles. At just 23 years old, the former prodigal son already finds himself on the road to redemption.

Drafted first overall in 2012, having lead Kentucky to an NCAA Championship, Davis has made three All-Star teams and was the youngest player in league history to score 59 points in a game. After leading the New Orleans Hornets (as the Pelicans were formally known) to the playoffs two seasons ago, many predicted that Davis would contend for the league’s MVP. What actually happened was an injury-plagued season with his stat line of 24.3 points, 10.3 rebounds and two block shots per game somehow deemed a bust.

Following a disappointing 30-52 season, the Pelicans have undergone a makeover. They released oft-injured veterans Ryan Anderson and Eric Gordon (to the Rockets, incidentally), while signing grittier talents like Solomon Hill and Lance Stephenson.

The Pelicans may have lost starting point guard Jrue Holiday, who has taken indefinite leave to take care of his unwell wife, but hopes are high that Davis can join LeBron, Steph and Durant in the league’s top tier and carry his team back to the playoffs. 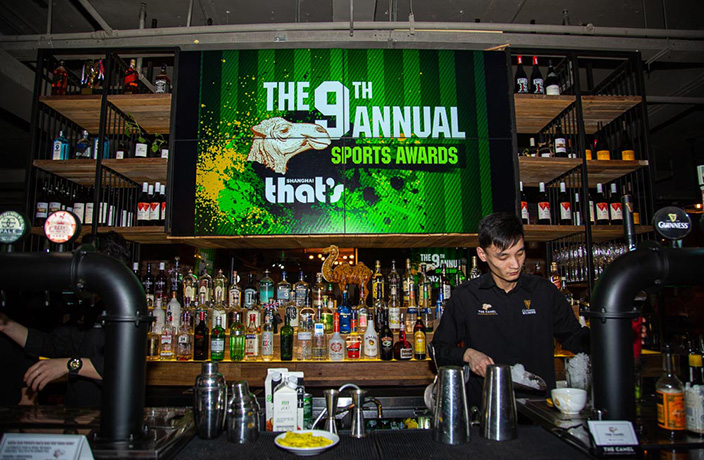