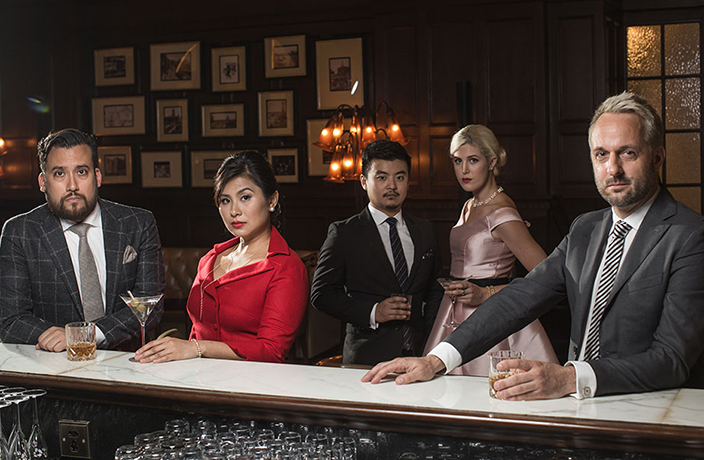 Every year, the September issue of That’s Shanghai is all about our annual Food & Drink Awards, which has been celebrating the city’s most popular restaurants, bars, clubs and F&B personalities for 14 years. (Take a look at the list of this year's winners here, winner photos here and photos from our big party at Fusion here).

The cover of this issue is always a playful take on the posters or scenes from an iconic movie and TV show, replaced with familiar faces from Shanghai’s F&B circle. Having toyed with A Clockwork Orange, Kill Bill and Reservoir Dogs in recent years, our team decided on the Emmy Award-winning American period drama series, Mad Men, as our theme for 2016 (see cover at left).

Over a few Old Fashioned-filled brainstorming sessions, we came up with our game plan and important elements for executing the shoot: the location, the ‘models,’ hair and make-up and costumes.

As many of the scenes from Mad Men featuring multiple cast members occur in high-end New York bars and restaurants, Long Bar at the Waldorf Astoria Shanghai on the Bund immediately came to mind as the perfect spot to recreate the timeless glamor that serves as the backbone of the show. 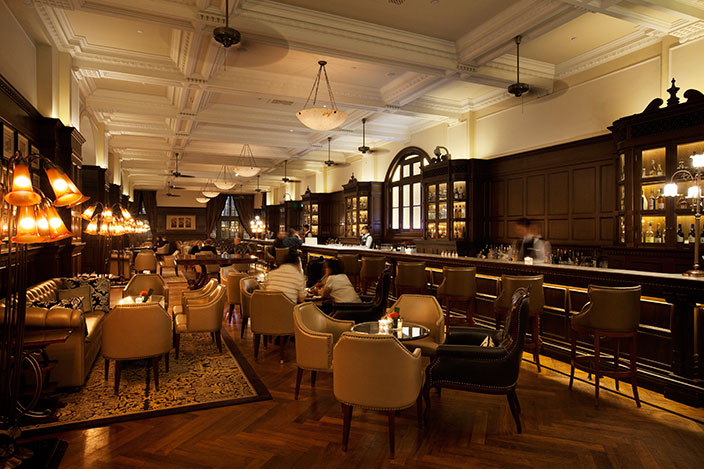 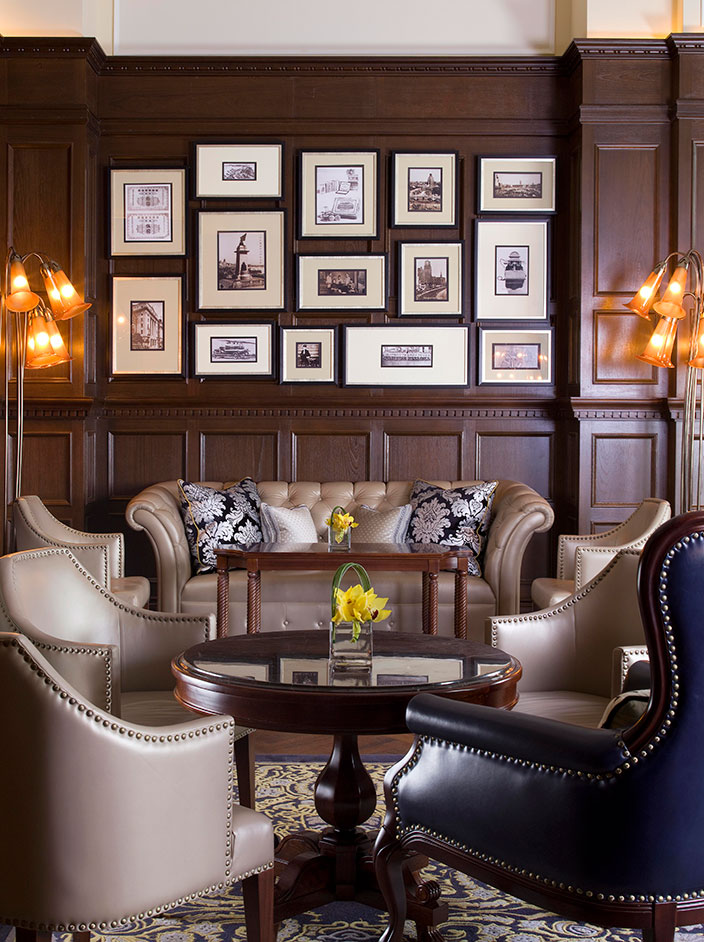 The building that houses the Bund-side luxury hotel was originally the Shanghai Club – an exclusive British gentlemen’s club frequented by the city’s rich and famous when it opened in 1910.

More than a century later, The Long Bar’s (which was the most famous feature of the Shanghai Club) extravagance remains in tact, and the city’s glorious charms live on in a room lined with a dark wood bar counter and alcohol cabinets, leather furniture, vintage lamps amd historical photos of the building and Shanghai – all accompanied by soothing smooth jazz and a symphony of clinking cocktail or wine glasses every night. 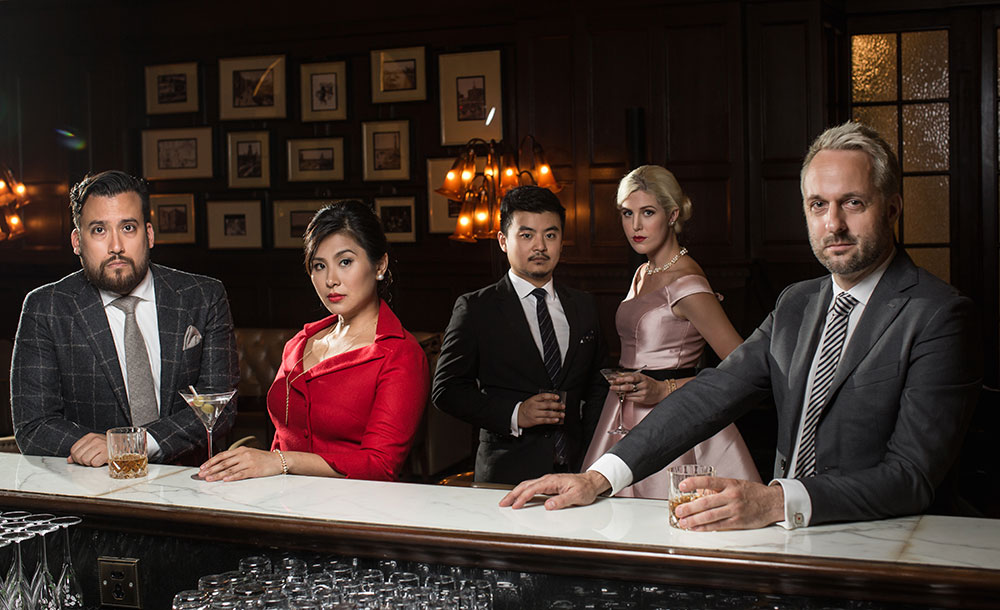 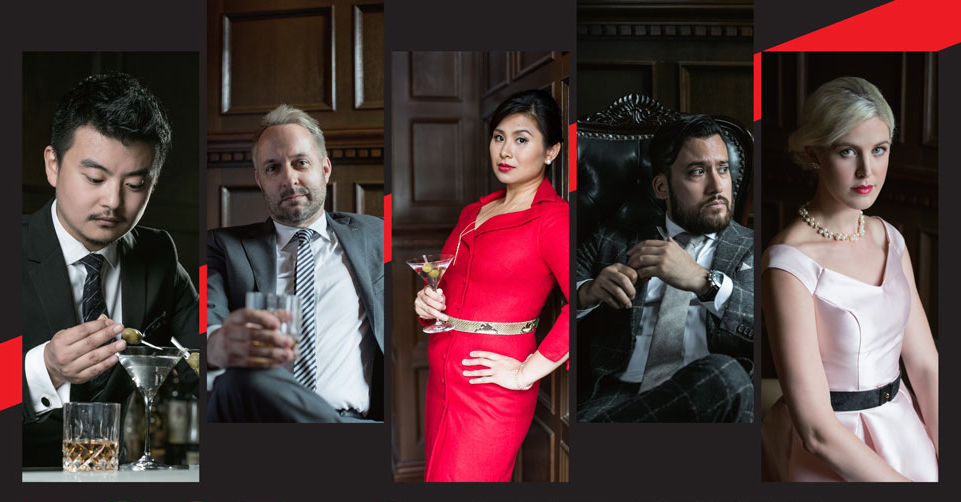 See listings for The Long Bar, Waldorf Astoria Shanghai on the Bund.

To capture the essence of the show’s female characters – namely Betty Draper and Joan Holloway – we enlisted the help of Gillian at Alize, a hair salon and spa in Jing’an opened by beauty industry veteran Gillian Farrell. 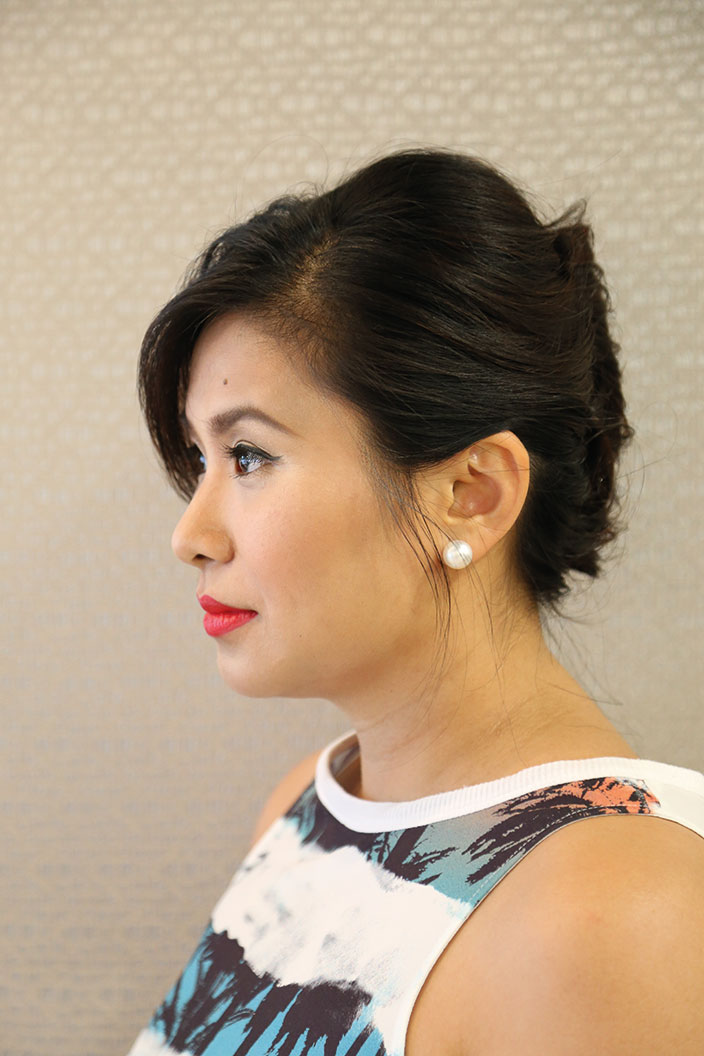 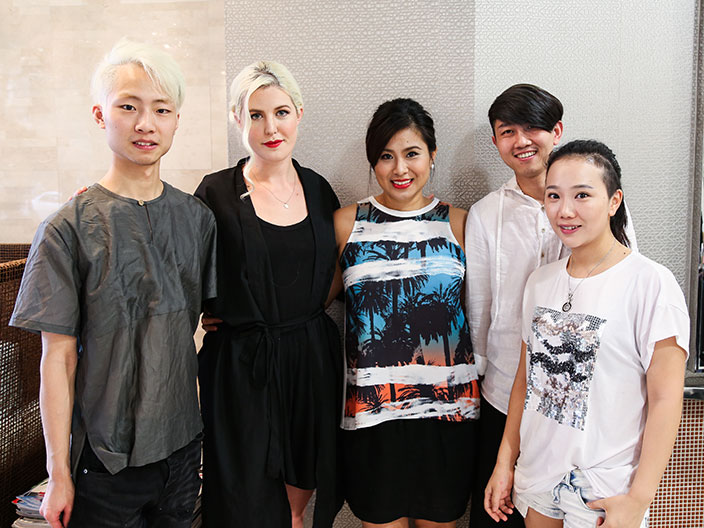 See listing for Gillian at Alize.

It seems like the men on Mad Men roll out of bed in full suits and with perfectly combed hair. Scene after scene, Don Draper, Roger Sterling and their squad at the advertising agency are always fully groomed and ready for a big client meeting. Naturally, we approached some of the best known suit purveyors in the city (SuitSupply and Massimo Dutti) to make Paul Eschbach, Mark Klingspon and Yao Lu look more dapper than they already are. 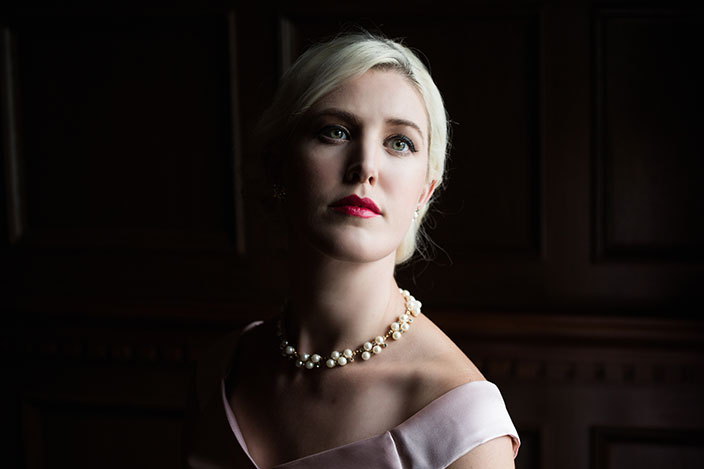 “Betty Draper was almost a Stepford wife – immaculate makeup, flawless hair, coiffed to perfection. For Camden, stylist Eason went for exactly that: backcombing for volume, a curling iron to create those signature Betty Draper locks, and smoothing over the hair to ensure there wasn’t a strand out of place, just like the impeccable Mrs. Draper,” Heaphy explains. 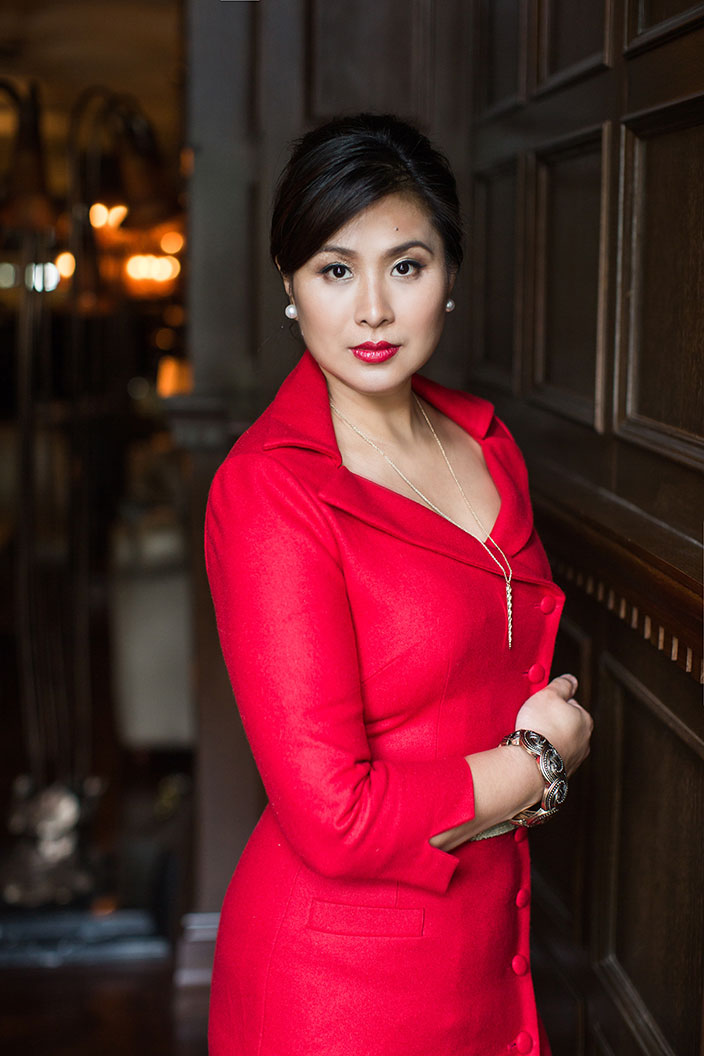 Though both Betty and Joan are from the same era, they have completely different personalities, which are reflected in their styling choices. “Unlike Betty, the character of Joan is more liberal, playful…  and more seductive. Anton played with one of Joan’s famous styles – a partial beehive to show that stern and professional side that her character so famously plays in the series – but leaves it playful enough to show another side of her. To get that signature look, Anton backcombed, curled and gave a polished look to smooth things out,” Heaphy says.

“For Anna's makeup, we used bold lipstick and slightly darker eyes to show the more seductive and less demure side of the Joan character.” 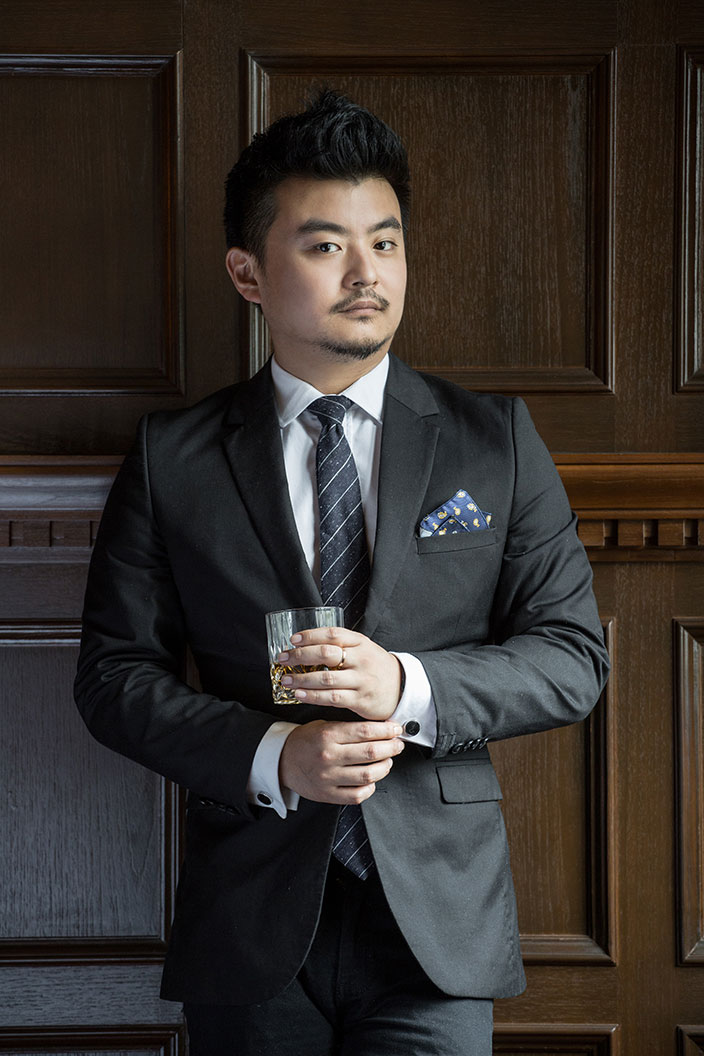 Dressed in a simple black suit from Massimo Dutti is mixologist extraordinaire Yao Lu. Trading in his usual outfit of denim apron, jeans and a simple tee or button-down shirt at Union Trading Company, Yao’s looking super damn fine in his suit. 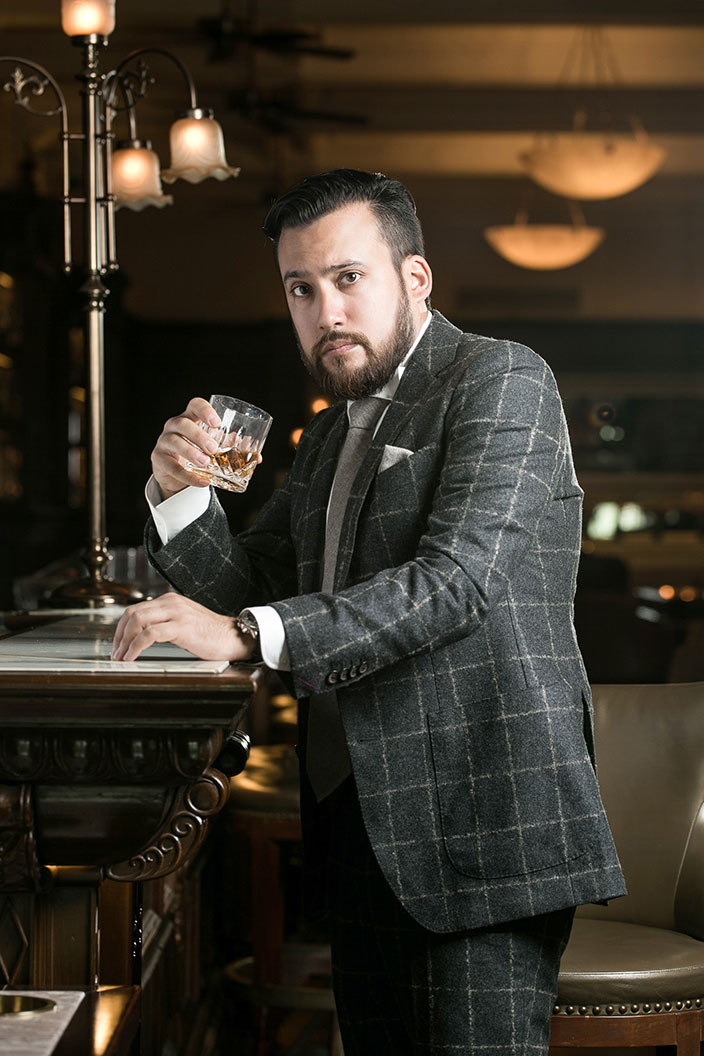 You’d normally see him in his chef’s whites at Jean Georges, but for the shoot, Chef Paul Eschbach is sporting SuitSupply’s grey checked two-button Havana suit made from pure wool – part of the brand’s A/W 2016 collection. 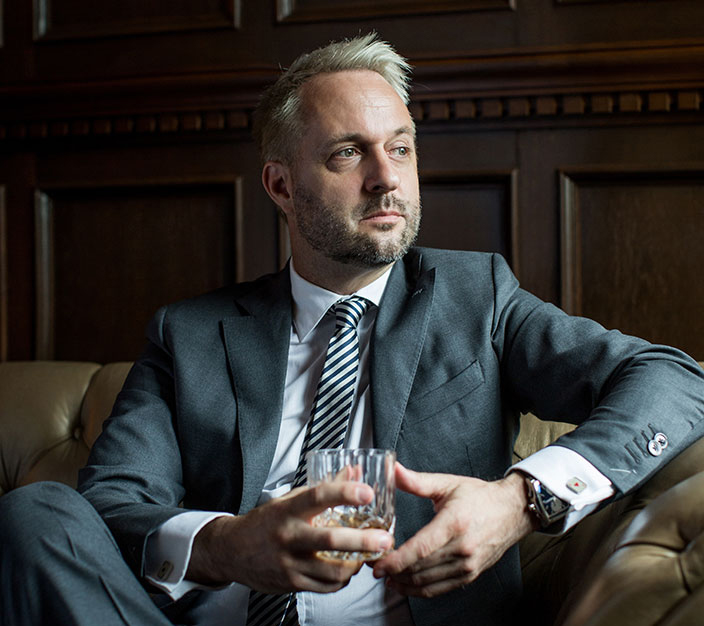 Mark Klingspon recently dyed his hair for an event at his Bund-side gastrolounge, The Nest. Dressed in a simple, clean-cut, slim fit dark grey suit from Massimo Dutti, he bears more than a passing resemblance to Roger Sterling.

Here are a few more outtakes from the shoot... 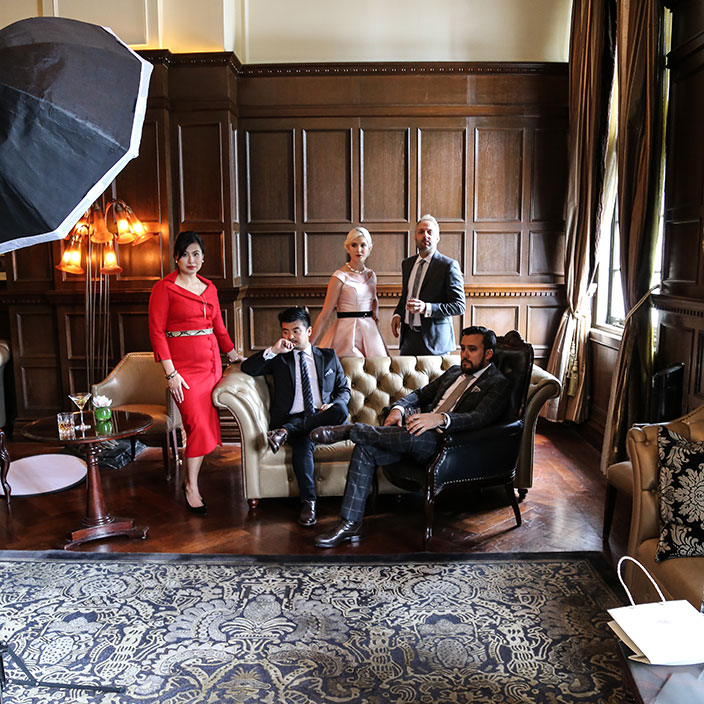 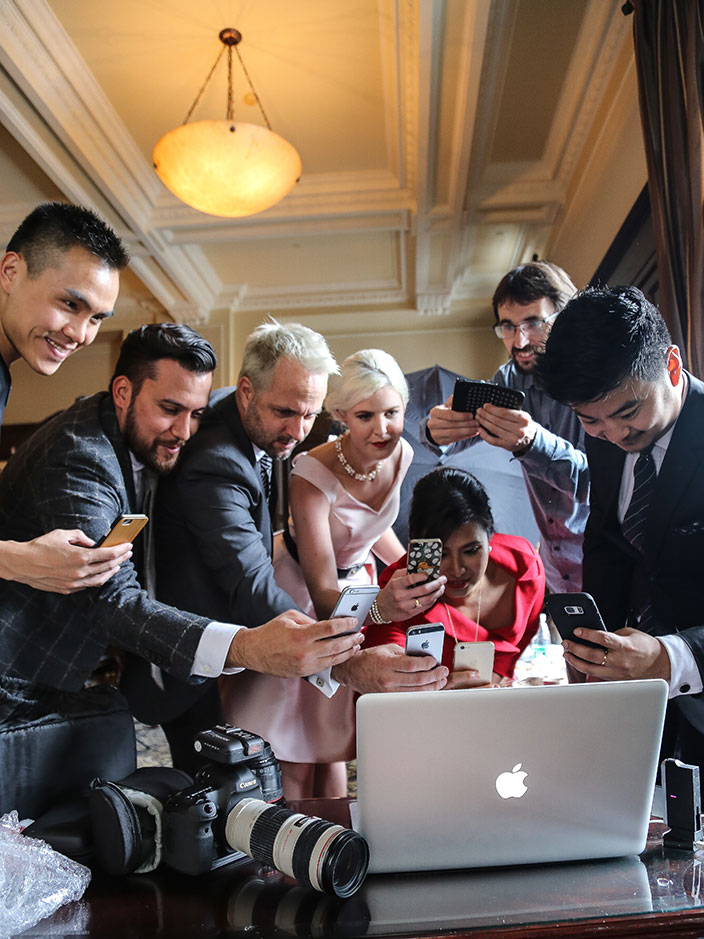 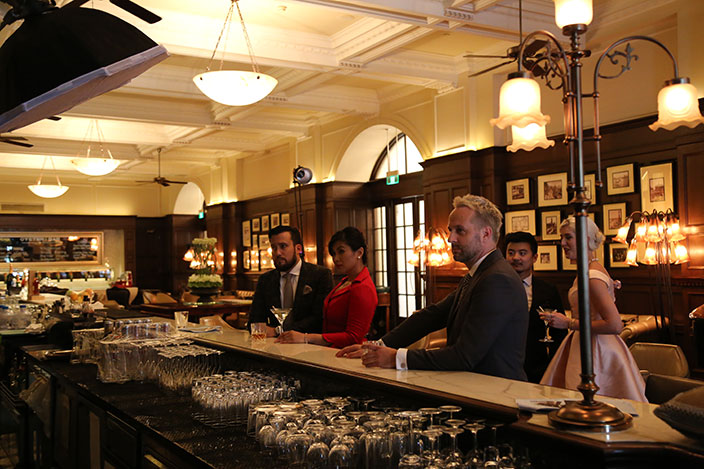 Take a look at the full list of winners from our 2016 Food and Drink Awards here. 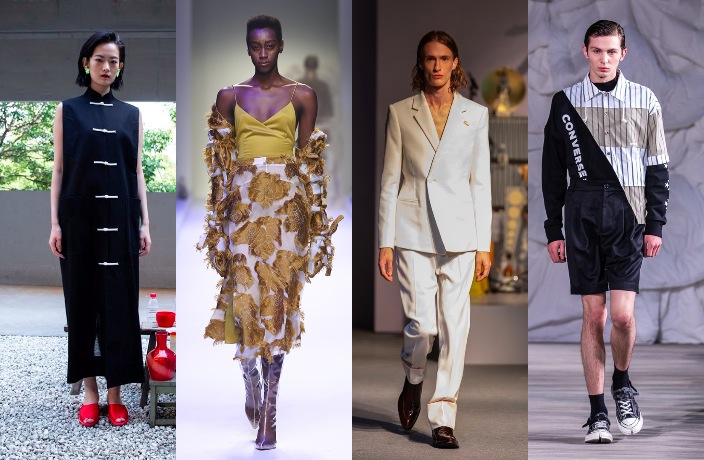 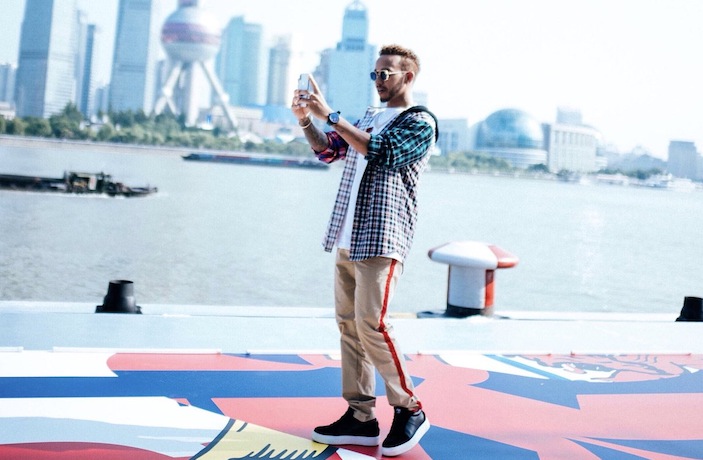 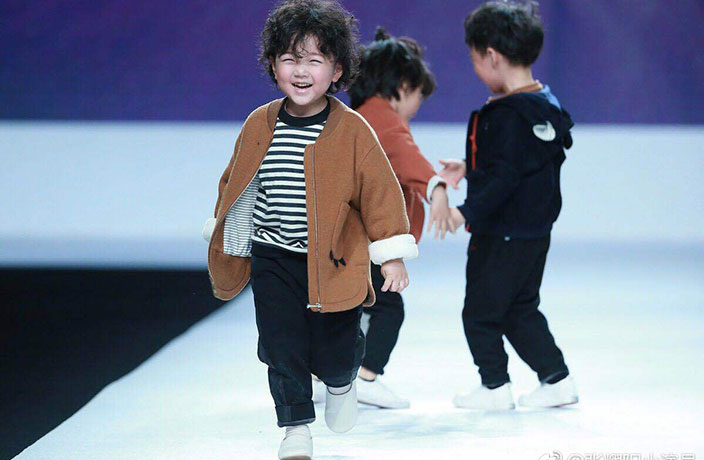 5 of the Best Collections from Shanghai Fashion Week SS18