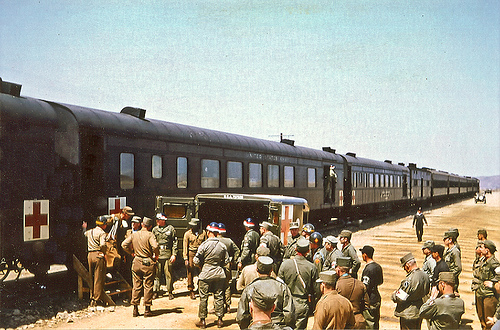 A detailed documentary about the American servicemen who stayed behind in China, They Chose China, can be watched on Youku (no VPN required): 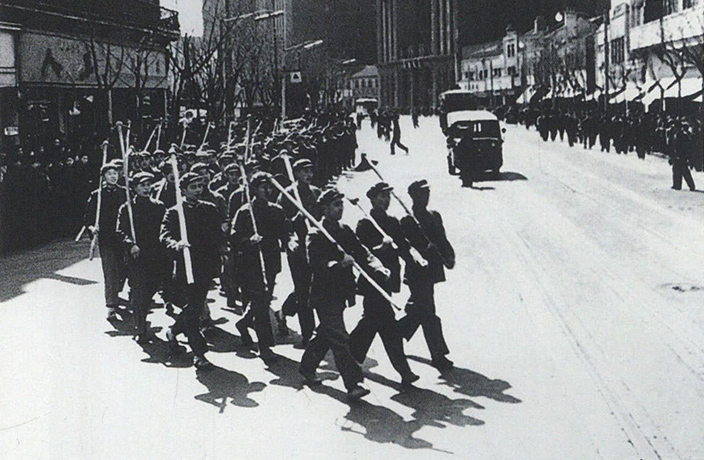