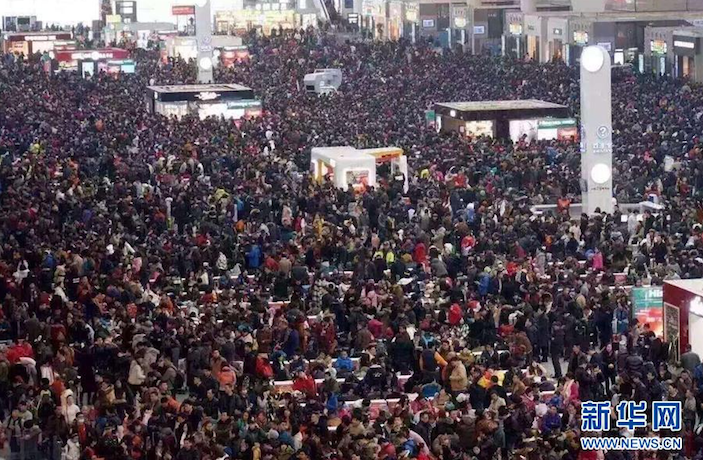 Around 30,000 passengers were stranded in Shanghai's Hongqiao Railway station last night following delays caused by the rain and snow. 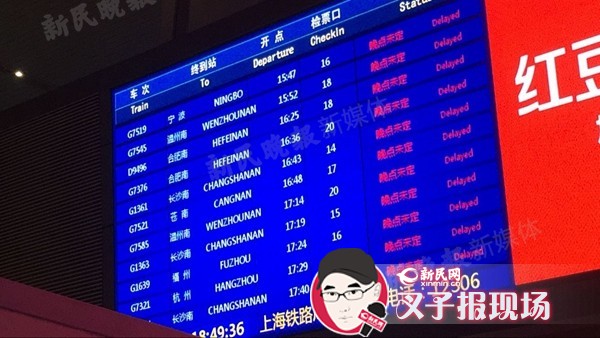 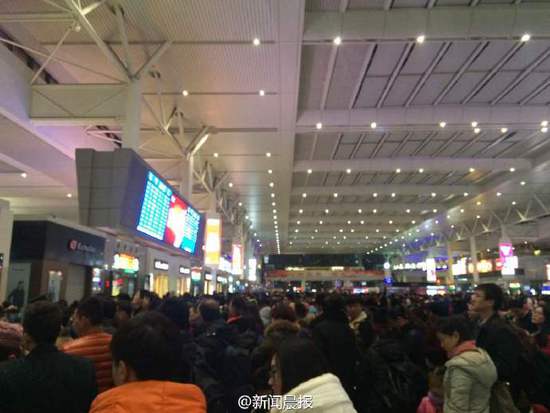 Watch video of the chaos below (VPN on):

Hongqiao isn't the only train station in China seeing unbelievable crowds this week — our sister publication That's PRD reports that thousands of people stood outside Guangzhou Train station in the early hours of the morning following unexpected train delays. The crowds reportedly didn't dissolve until around 3 am.

Spring Festival is peak season for train travel in China, with over 2.5 billion passenger journeys expected to be made over the holiday period. Shanghai Railway Station alone is expected to see 57.11 million tourists leaving the city.