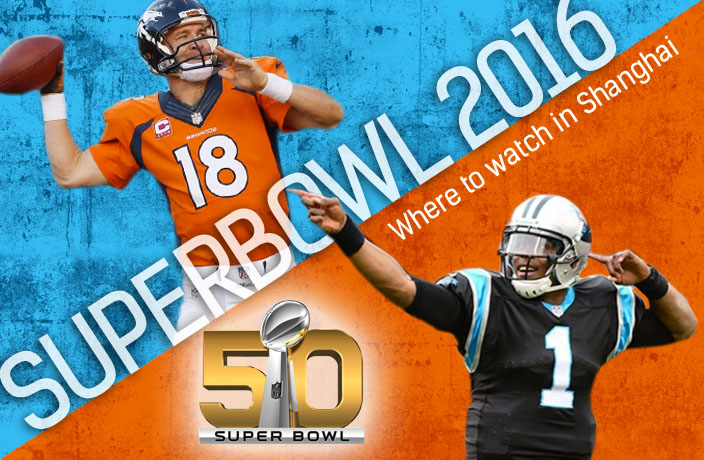 It’s that time of the year again… Football (the American kind) will be celebrated in its top form at the NFL's Super Bowl 50 on February 8 in China. Cam Newton and the Carolina Panthers will face Peyton Manning and the Denver Broncos in a fierce competition complete with everything great about the Super Bowl — sexy advertisements, free-flow beer and notable halftime performances. This year Coldplay and Beyoncé will be performing for the entertainment of the tens of millions of people who tune in each year. Here’s our rundown of the best spots to go to in Shanghai bright and early to enjoy the most popular sport in American society, live from San Francisco, during our own “Super Bowl Monday.” We wouldn’t want to start out Chinese New Year any other way.

Indulge in an American-style breakfast buffet (we are hoping that means bacon, and lots of it) at 1515 West Bar in the Jing’an Shangri-la Hotel this Super Bowl Monday. Ticket prices include a complimentary Budweiser beer and mimosa.

Watch the game on all screens (including the one in the urinal) at full volume at the massive sports bar. Breakfast will be served.

The Jing’an sports bar is offering a breakfast with a house coffee or tea for RMB100 per person. Happy hour prices on drinks. The game will be broadcasted live on two enormous HD screens and five flat screen TVs.

Cages sports bar will be offering a special on Tall Tito’s Bloody Mary’s for RMB55. It specializes in American food, so if you want to go all out... Tickets are limited, so book ‘em quick!

A pillar in the community for homesick Americans, Bubba’s Hongqiao will be offering football lovers some early morning breakfast tacos, draft beers for RMB25 and happy hour will run the entire day.

Blue Marlin Bar will be screening of Super Bowl 50 at their Jinqiao location. Ticket prices include a breakfast buffet.

Big Bamboo’s Minhang, Jing’an, and Pudong locations will be hosting a Super Bowl 50 party that includes prize drawings and a breakfast buffet.

> If you have an event that we've missed, add it to our Events section through our User Center. It's free, it's easy and it's the best way to get your events on one of our guides. 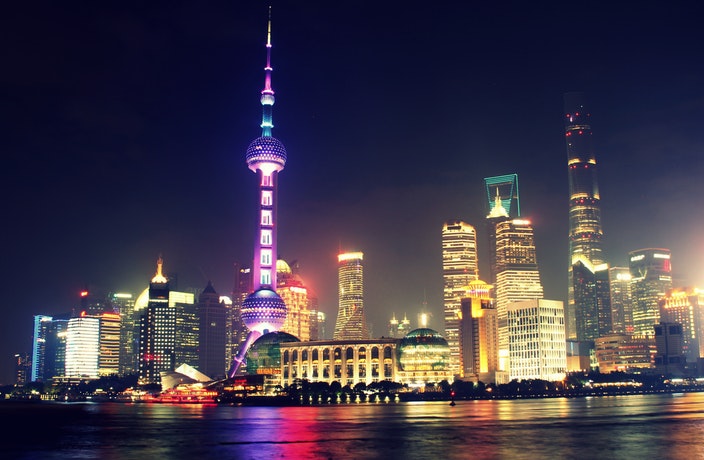 Check out our top picks for Chinese New Year events and promotions. 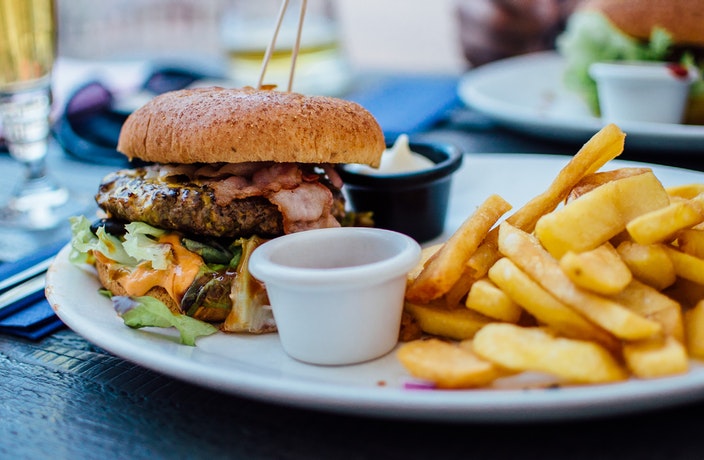 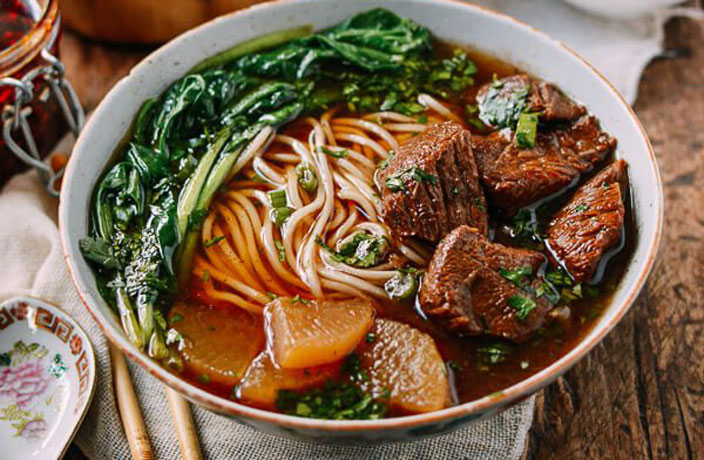 9 Awesome F&B Events in Shanghai This Week (and Beyond)

Your weekly guide to eating and drinking in Shanghai from RMB20 drinks to Chinese noodle-cooking classes.

Your weekly guide to eating and drinking in Shanghai from free craft beer to banh mi pop-up. Also, fondue and hair of the dog free-flow.

​Amara Signature Shanghai held a Christmas lighting ceremony on November 22 along with their annual appreciation dinner.

15 Festive F&B Events in Shanghai This Week (and Beyond)

Your weekly guide to eating and drinking in Shanghai, from craft gin to Christmas markets. Also, SantaCon and Vegan Christmas.