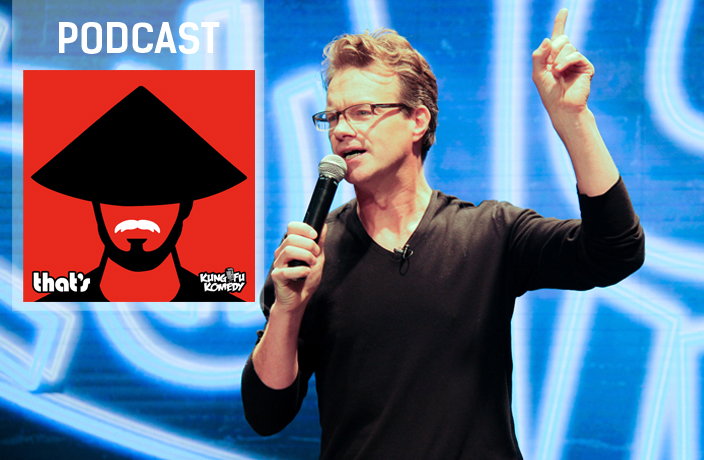 This week, the Kung Fu Komedy krew chat with Dashan.

China’s most famous foreigner Dashan’s (大山) back and the man’s on a mission. He’s aiming to produce the world’s first full-Mandarin comedy special and take it on tour. He joined in the Kung Fu Komedy Club grand opening and it’s clear he’s well on the way. We had a chat about his plans to make it happen, the state of stand-up across China and some of the insane gigs he’s been putting himself through.