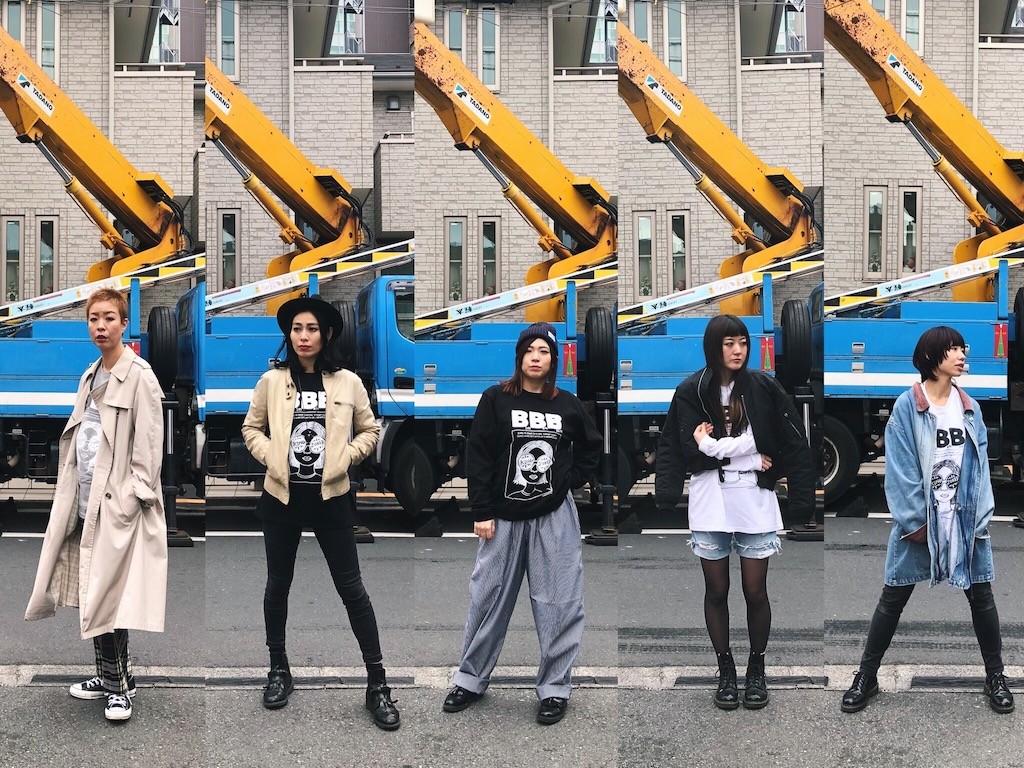 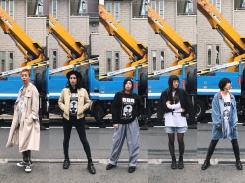 VICE China’s Noisey & BieDe Girl are presenting BimBamBoom, who will be hitting up five cities on their first tour to China. They are coming to Shanghai on April 13 at Yuyintang Park.

Led by arguably Japan’s best-known drummer extraordinaire Miyoko Yamaguchi, BimBamBoom is a largely instrumental band, punctuated with harmonious shouts and cheers. Drawing inspiration from the R&B and Funk scenes of New Orleans, Philadelphia and Memphis they have delicately molded their own brand of party music. Yamaguchi has been active in Japanese bands since 1996 and experimented with different genres and styles. Together with legendary producer S-ken, she enlisted four energetic female artists to harness their powers and love of funk music to complete the quintet that is BimBamBoom; Maryne on bass, Oka Aiko on guitar, Tanaka on the keyboard, and Misaking on sax. In addition to annually gracing the FujiRock stage, BimBamBoom has hosted monthly solo shows at SHELTER, a rock performance site in Shimokitazawa, Tokyo since 2007.