Alvin Chau, chairman and founder of Macao’s biggest casino junket company, Suncity Group, has been sentenced to 18 years in jail on more than 100 charges of organized crime and gambling.

The 48-year-old was found guilty in a case that focused on illegal betting exceeding HKD823.7 billion.

Chau, who was known as the Junket King, resigned in December 2021 following his arrest, but denied all charges against him.

Junkets make money by bringing high rollers (people who regularly gamble large amounts of money) to casinos and receiving a commission on the money they lose.

Suncity Group arranged for high rollers to travel from the Chinese mainland to Macao, offered them loans, collected debts owed to casinos and operated VIP rooms in the city’s casinos.

Prosecutors accused Chau of being the mastermind behind a crime syndicate that had facilitated undeclared bets, resulting in a government loss of more than HKD8.26 billion.

Macao collects around 40% tax on gross gaming revenue and the sector accounts for 80% of government income.

Chau was acquitted of money laundering despite the court ruling in favor of most of the other charges.

A popular figure in the Chinese-speaking world, tabloids have previously focused on Chau's love affairs.

He was previously called Washing Rice Wa by Chinese media, a reference to a sitcom character, but also hinting he may be involved in money laundering.

Macao’s gambling industry was hit hard during the COVID-19 pandemic; in July 2022, all casinos in the Special Administrative Region were closed because of the virus.

However, since China abandoned its ‘zero-COVID’ policy, and those from the mainland and abroad can once again travel to Macao without having to quarantine, the industry is expected to rebound.

READ MORE: Return of the Mac: Photos Documenting All Corners of Macao 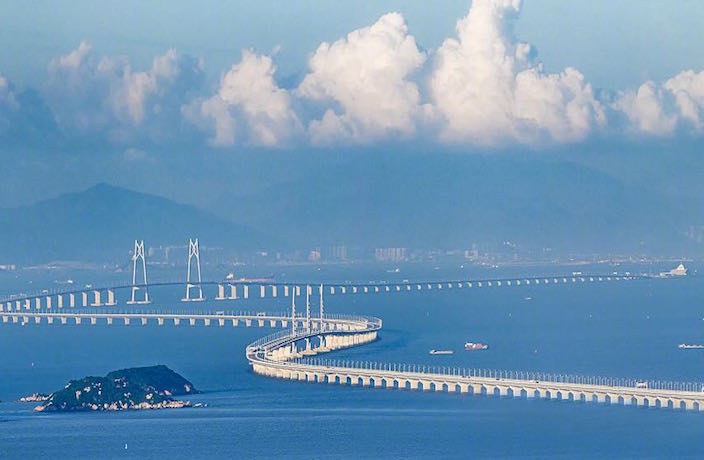 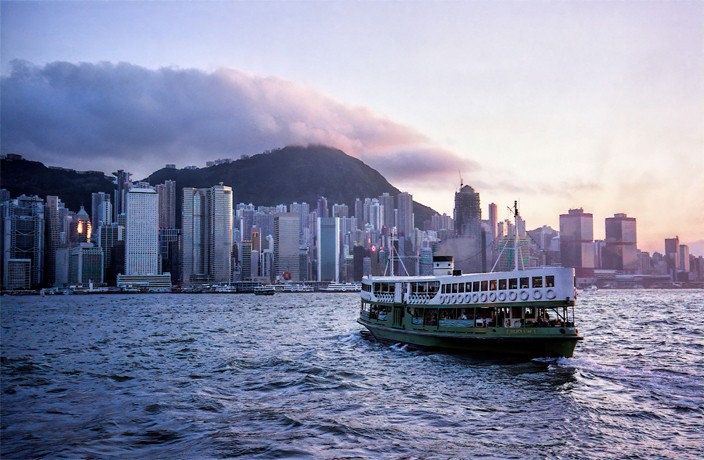 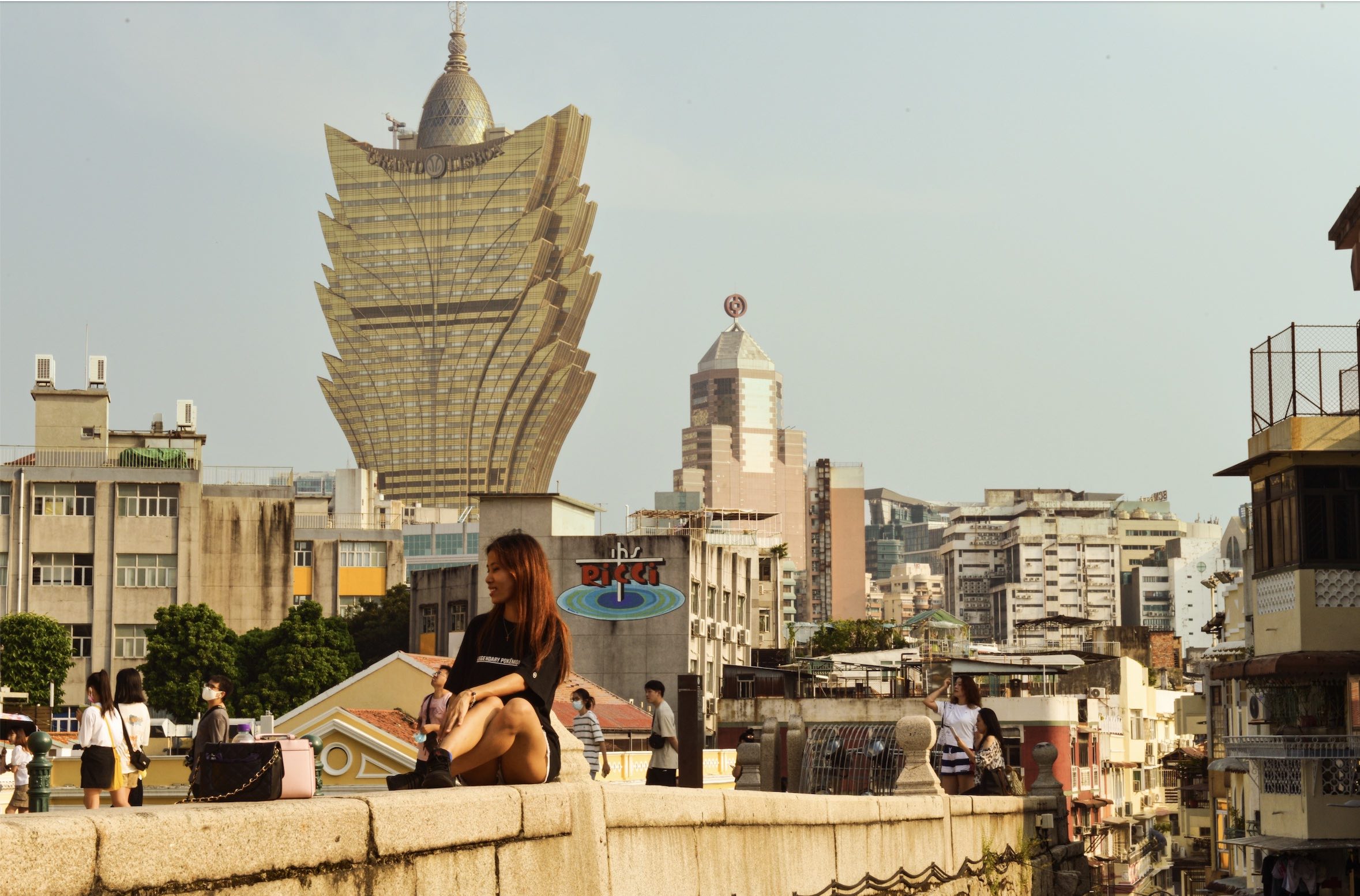 Traveling is getting easier and easier!