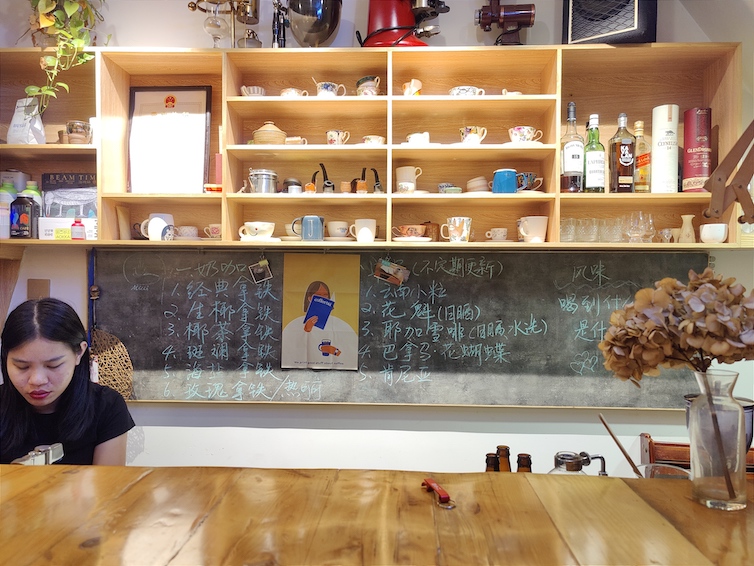 Moving on to the third in our weekly series of the best places in Haikou for a foreigner to get their caffeine fix, we come to Milli Coffee Xiuying. 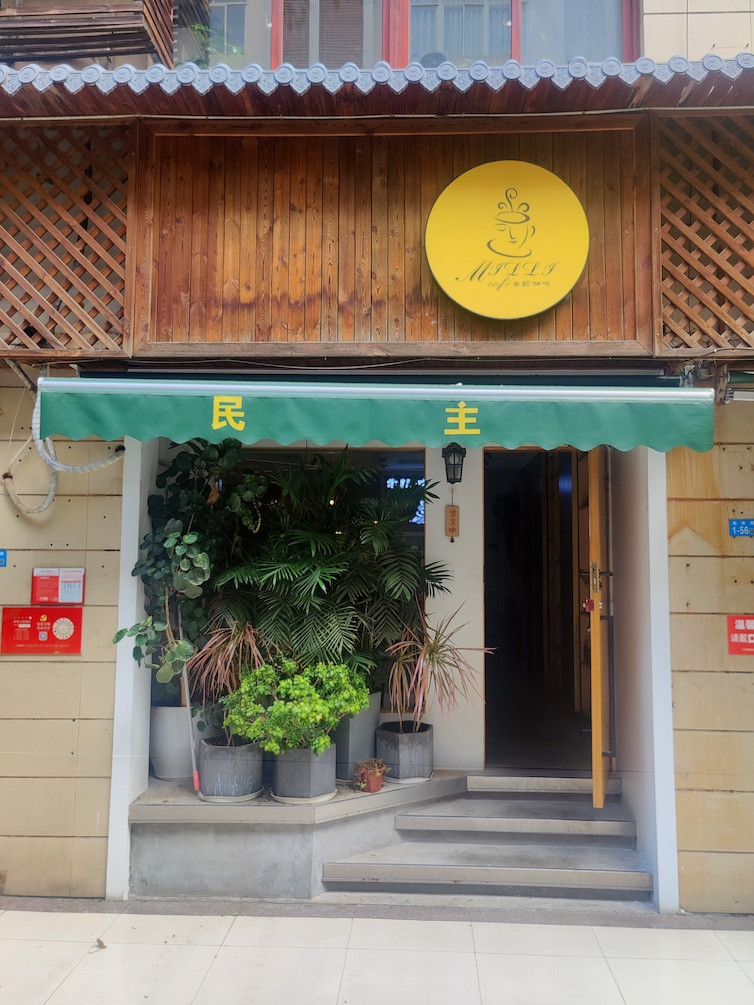 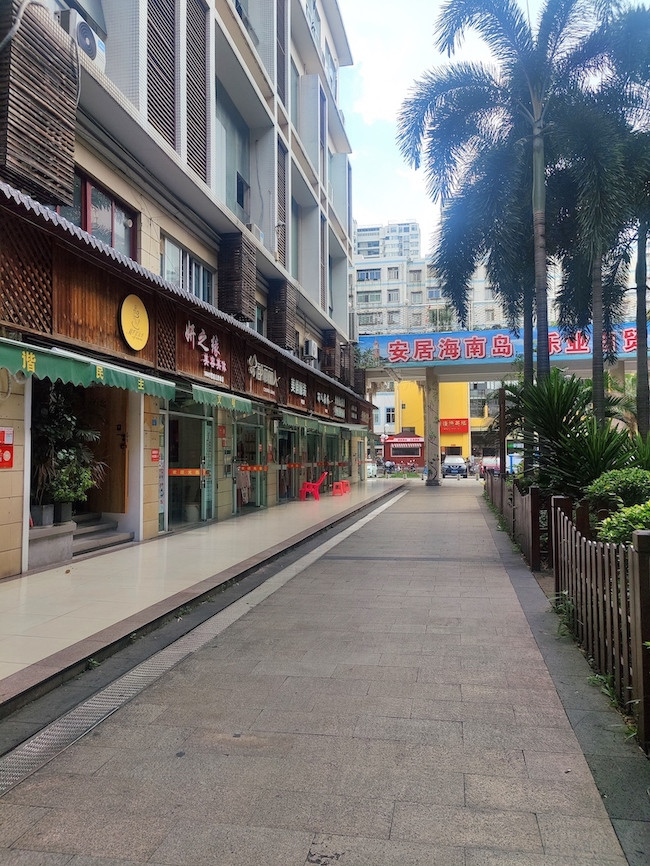 Located on a purpose built pedestrian shopping street near what is still the Haikou container port, Milli is one of the earliest—if not the earliest—third wave coffee shops in the city. 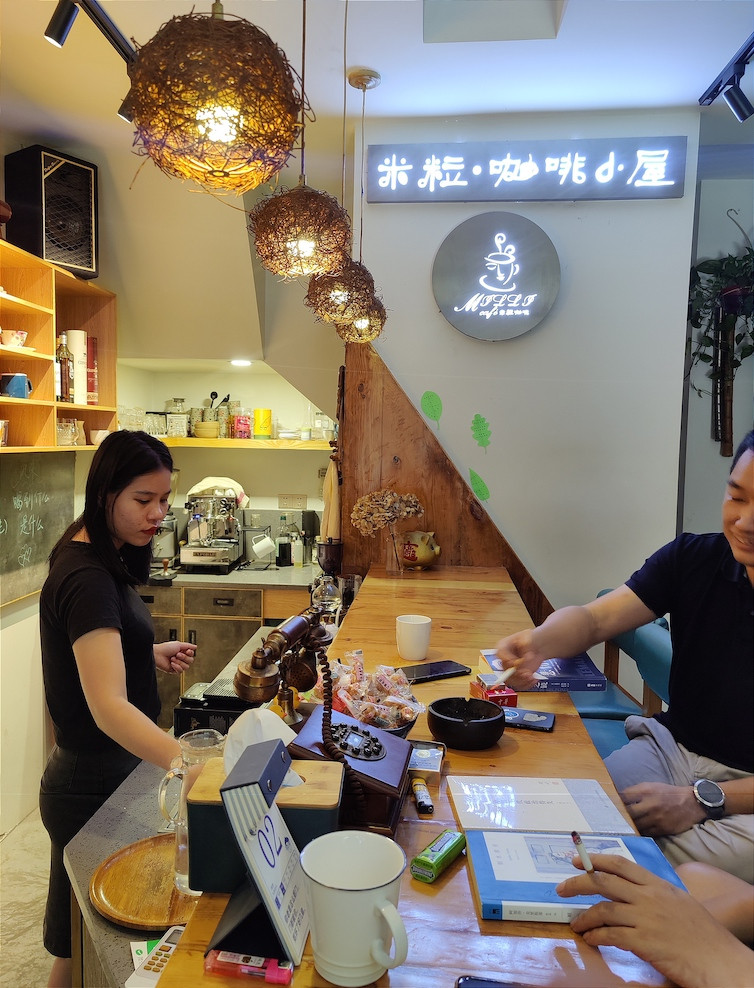 If you aren’t familiar with this industry specific term, the first wave was the coffee shops that fueled the Enlightenment in the 18th century; the second wave was the great popularization of coffee throughout the 19th and early 20th centuries and the creation of coffee brands like Folgers and Maxwell House; and, the third wave was when places like Peets or Starbucks started making fancy coffee an ordinary drink for the common man. 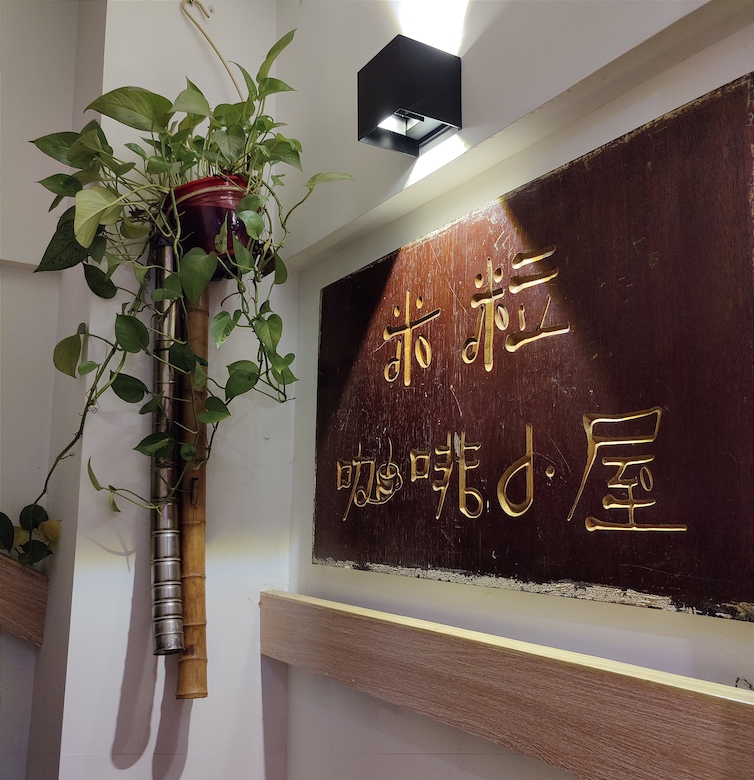 My first visit to Milli Xiuying was in October 2009 in the company of Beijing artist Cang Xin and some of his local friends. As the sole westerner in the group, I’d been asked to recommend a coffee shop. So not wanting to take him to either a laobacha or a hotel lobby coffee shop, I suggested that we may as well go to the Fushan Coffee at the Convention Center on the grounds of it being not so much our best option as our least worst one. 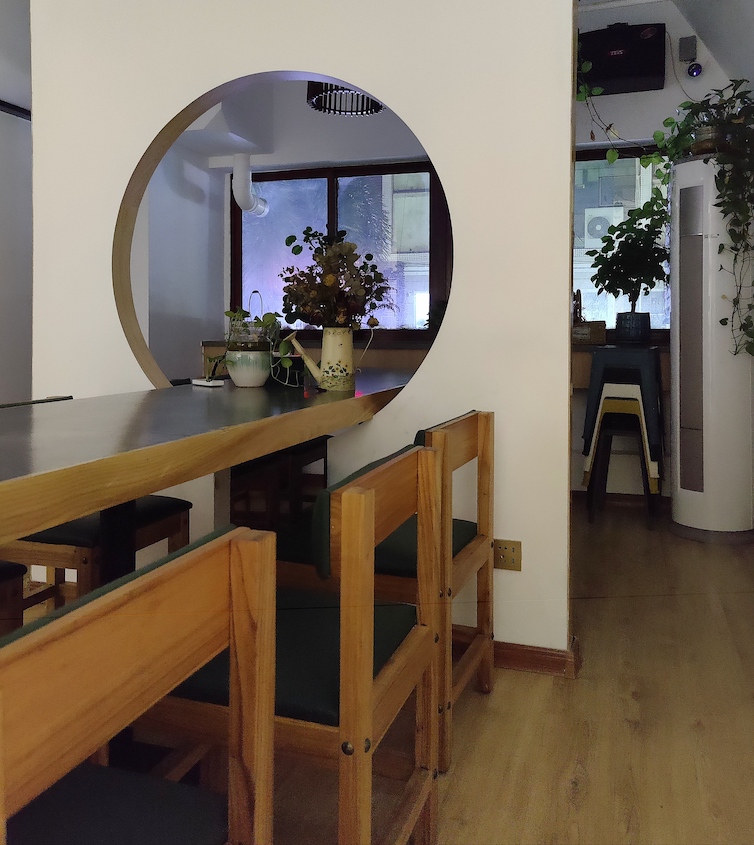 This was back in the day when coffee shops bought 10kg of beans at once to slowly go stale in their storeroom, everyone sold counterfeit Blue Mountain, and coffee shop employees across China by and large had only the most rudimentary of training in the performative making of coffee with a vacuum pot that surely hadn’t been cleaned this month. 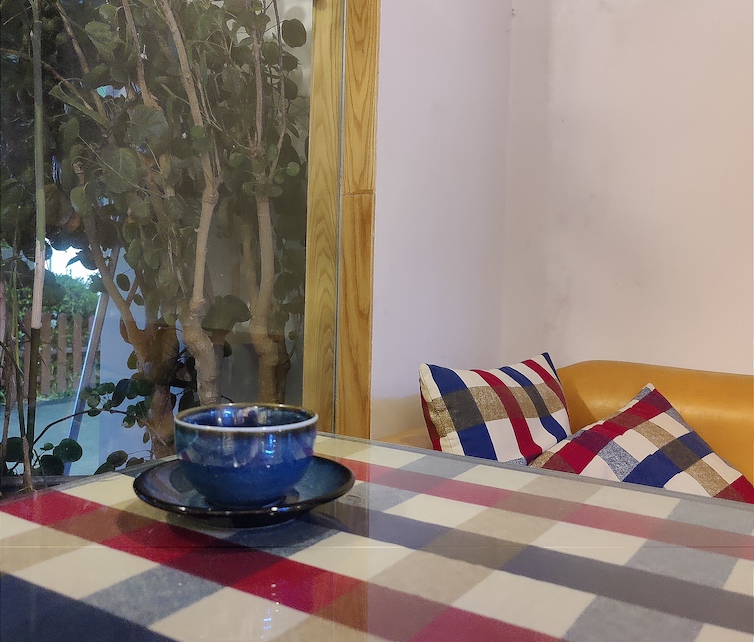 At the time, the various locations of Fushan Coffee were better than that not very high standard but—despite the name—they were closer to western inspired restaurants for people who want to look sophisticated rather than actual coffee shops for coffee drinkers. 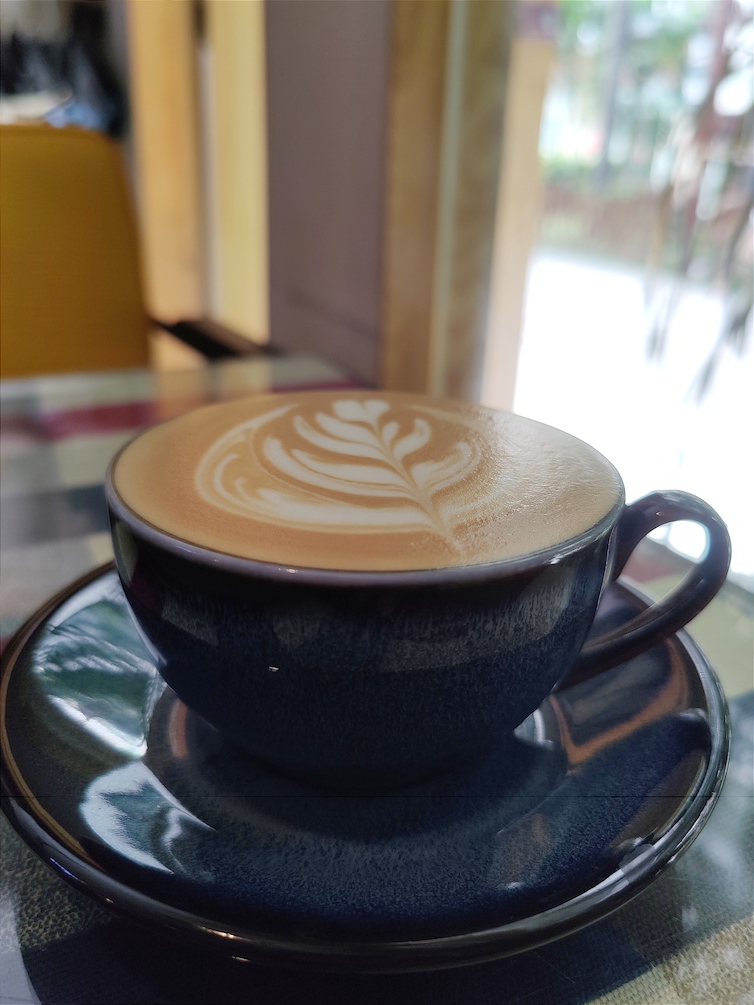 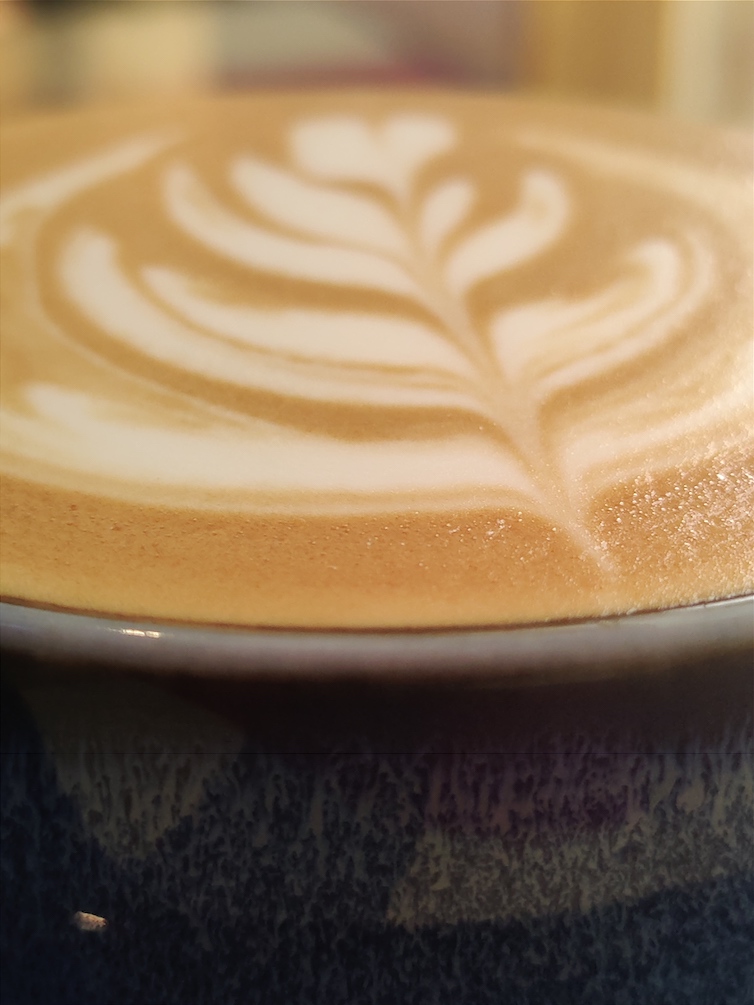 I was rightfully annoyed when the person driving continued past what is now the Haikou Bay Performing Arts Center and kept going west. Why bother to ask my opinion on a coffee shop if he wasn’t going to listen to me?

“Don’t worry,” he said, “I know something better.”

I still remember the expression of childlike joy on Cang’s face when he discovered that Milli not only had an espresso machine behind the bar but that they also knew how to correctly pull a shot. 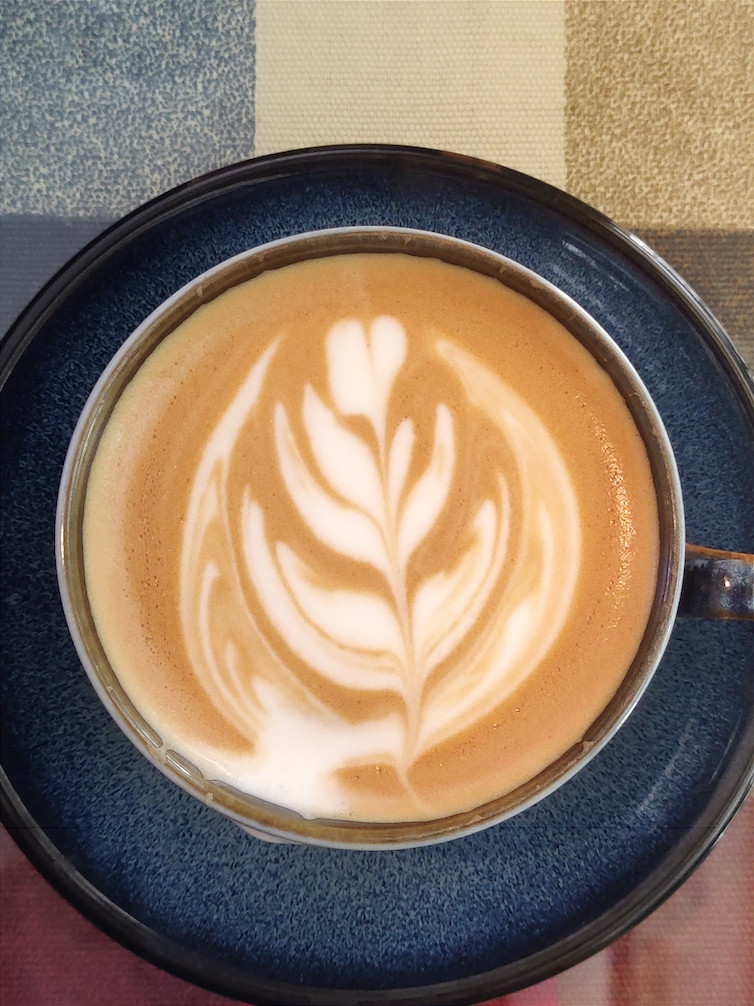 As a very small coffee shop that only has afternoon and evening hours, Milli’s notable features include an upstairs room with a conference table large enough to hold a small business meeting, the only sit down toilet in any of Haikou’s non-Starbucks cafes and some astonishingly realistic trompe l’eoil brick paneling that—other than by subject matter—is practically a work of art. 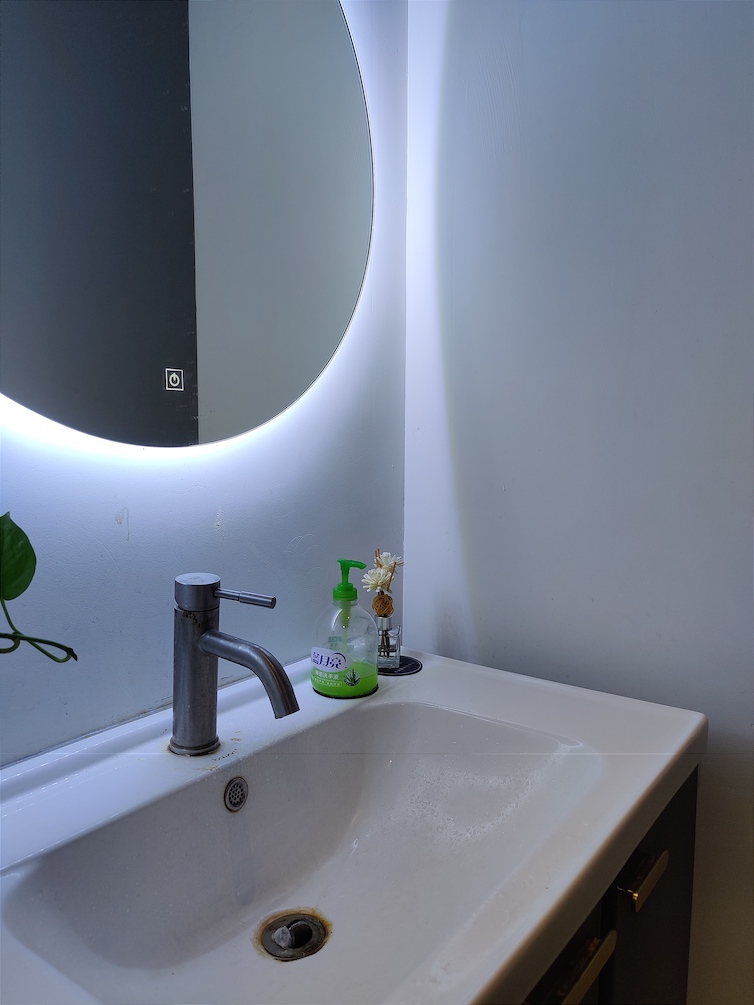 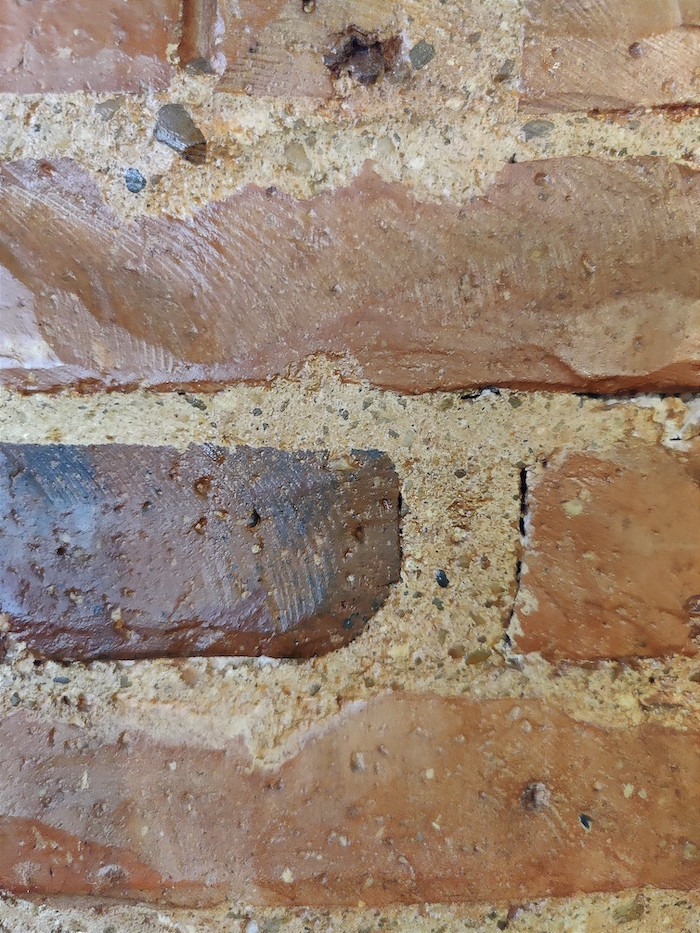 From being the avant-garde leader that made the first lattes in the city, these days Milli is now one of the only good cafes in the city that doesn’t have Flat Whites, Dirties, single origin pour-overs from famous roasters or other five ingredient concoctions on their menu.

With an average price of around RMB 30 for most drinks, Milli is a nice unpretentious place to meet friends before dinner or to stop at on your way back into the city after going to the beach or government offices. 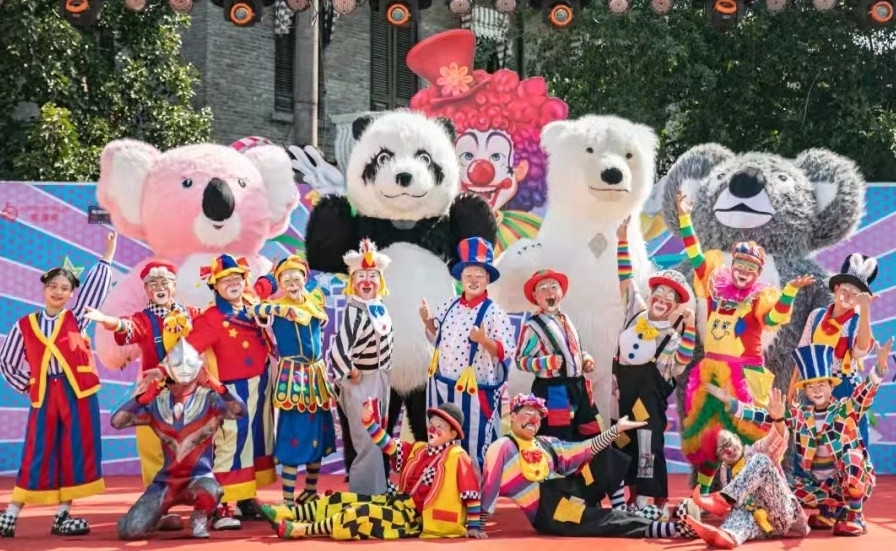