Five of these ‘pandas of the sea’ were snapped swimming in sync and frolicking in the sea around 6.20pm. These are Chinese white dolphins, which sometimes turn pink as they reach adulthood. Newborns of this species are usually dark gray.

IFL Science explains the pink color of the dolphins is “due to the presence of blood vessels located very close to the skin that help the animal stay cool.”

Watch the beauty of nature here (VPN off):

According to The Guardian, a large number of dolphins returned to Hong Kong waters last year during COVID-19.

The Pearl River Estuary usually sees hundreds of ferries each day, but with the pandemic, travel was restricted and ferries subsequently halted.

Dr. Lindsay Porter, a senior research scientist told The Guardian, “From visual observations the dolphins are spending much more time socializing, splashing around on the surface, quite a bit of foreplay, quite a bit of sex.”

In February, a group of expat photographers on a photo excursion around Shenzhen waters was lucky enough to encounter some Chinese white dolphins. The group spotted the dolphins in the Lingdingyang waters of the Pearl River Estuary during their three-hour cruise, which passed under the Hong Kong-Zhuhai-Macao Bridge.

Chinese white dolphins’ global conservation status is listed as ‘Vulnerable,’ and on the Chinese mainland, they are considered ‘Grade 1 National Key Protected Species.’ 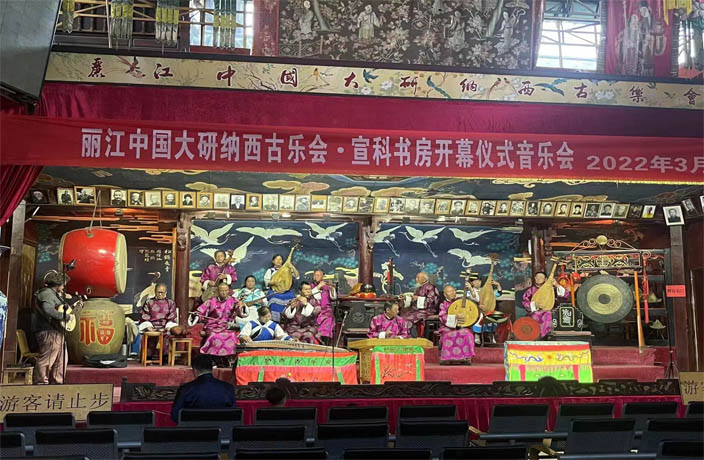