Anyone who isn’t a red-meat lover has obviously never dined at Kang Ho-Dong Baekjeong. Here, it’s either go big on pork and beef or go home so hungry and sober that you’ll ignorantly wonder why carnivorous folks are lining up in droves to try Xingsheng Lu’s newest Korean joint. 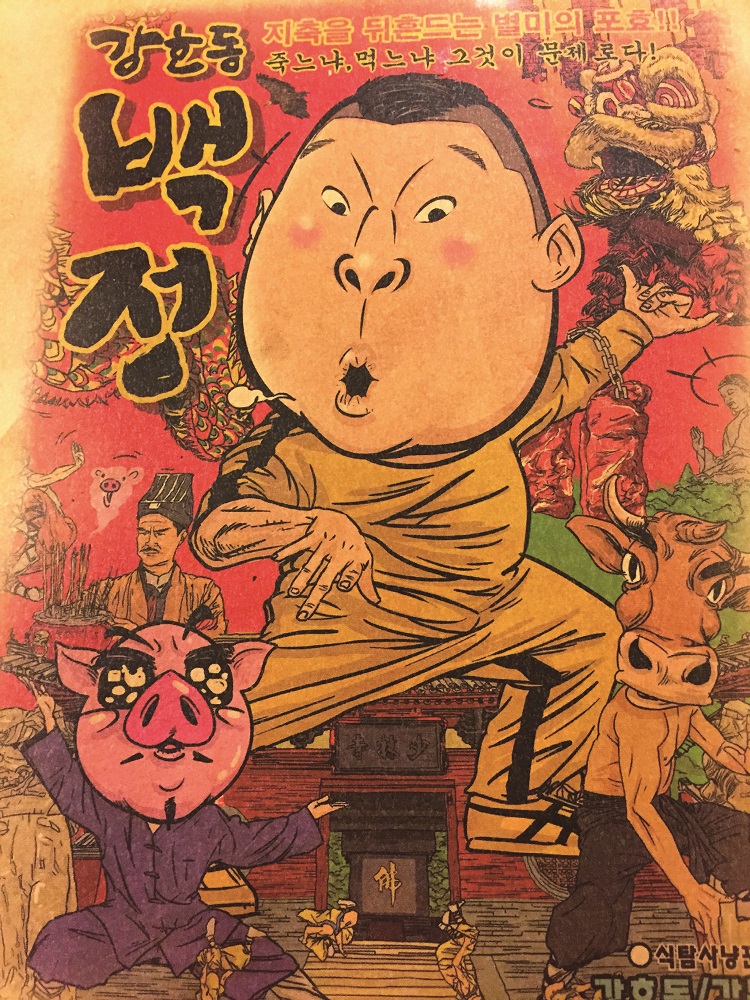 The Seoul-based franchise, now in several countries, from Manila to Manhattan, is the brainchild of former South Korean wrestling star Kang Ho-Dong, now a comedian, television host and restaurateur. This jack of many trades isn’t humble either; his mug can be found on walls and business cards in outlandish caricatures resembling Jacky Chan’s kung-fu-master persona, clutching a raw steak and flanked by a fairly serious-looking pair of pig- and cow-headed human bodies.

A glance at Kang’s namesake eatery and it’s obvious that his reputation precedes him. Diners can expect a long wait, especially after 6pm, giving one more than enough time to have a picture taken with the star’s cardboard cut-out, located outside the restaurant. And once your digits are called for that much-coveted seat at this hipper-than-most bustling yakiniku market, it’s time to totter in, pull up those sleeves and beckon one of the meat-delivering elves. Wearing orange caps and carrying large tongs, staff are speedy and no-nonsense.

Adding to the restaurant’s appeal are many little touches that delight immensely, like the metallic industrial facade that reeks of humility, the hazy space overarched by a maze of air vents that drop over like bendy straws and the very handy yet adorable hanging napkin dispenser above the table.

On the wooden tables, servers swap out their signature interchangeable grills for each order of meat to retain flavor. Glowing charcoal, handled by tongs, is deposited inside these grills, carved intricately into the tables. Deeply slashed slabs of prime seasoned boneless short ribs (RMB118), marinated into an unmistakable tenderness, are stretched inches above the coals until they start to sear. 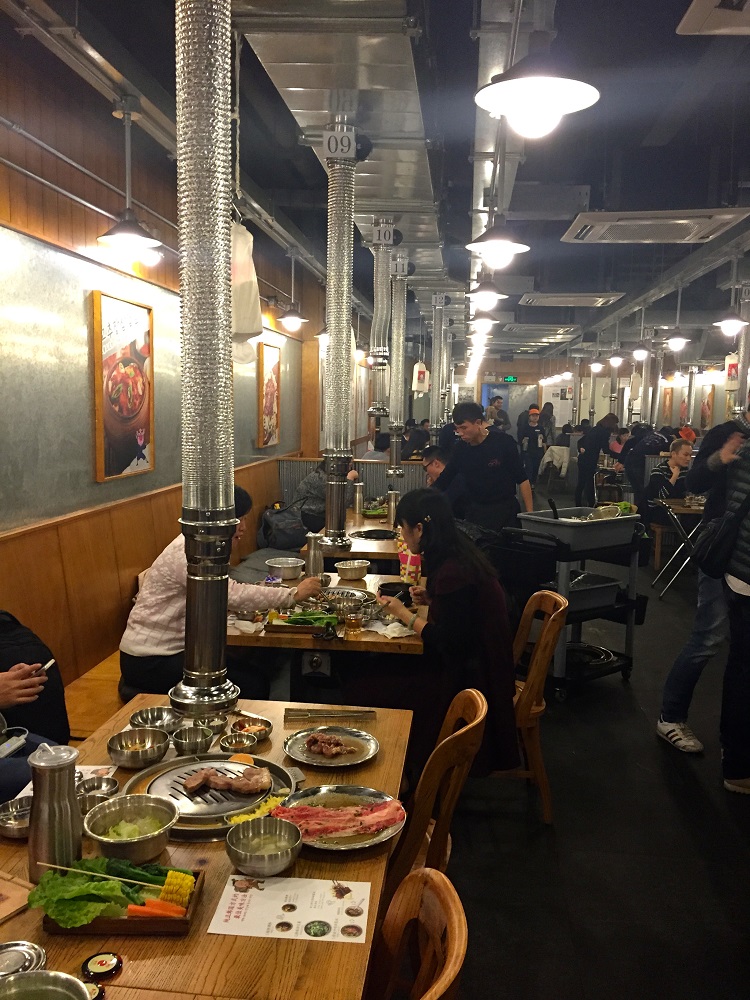 Another server appears with scissors to snip the meat into bite-sized pieces, leaving them to tenderly curl in the hot waves until the edges char to a blackened crisp. The pork is equally mouth-watering. Just RMB68, slather it in the chain’s intriguing, proprietary dipping sauce, made of onions, jalapenos and wasabi.

The banchan, ranging from radish and lettuce to mung bean sprouts and their signature kimchi, are somewhat skimpy, but in compensation, the outer section of the grill is generously filled with long canal-like compartments that cook veggies, sweet corn topped with mozzarella cheese and a raw egg mixture. The fatty, oily goodness from the cooked meat ends up dripping into the side dish sections, resulting in a basted goodness.

Despite the chaos around you, the menu, available only in Chinese and Korean, is fairly simple and is divided into a la carte beef and pork, lunch sets and sides like ramen (RMB55) and pot stickers (RMB45). For drinks, try the Jinro soju, chilled just right to wash down a near-perfect and highly recommended insight into Kang Ho-Dong Baekjeong.

Good for: Getting beefed up… or just porky 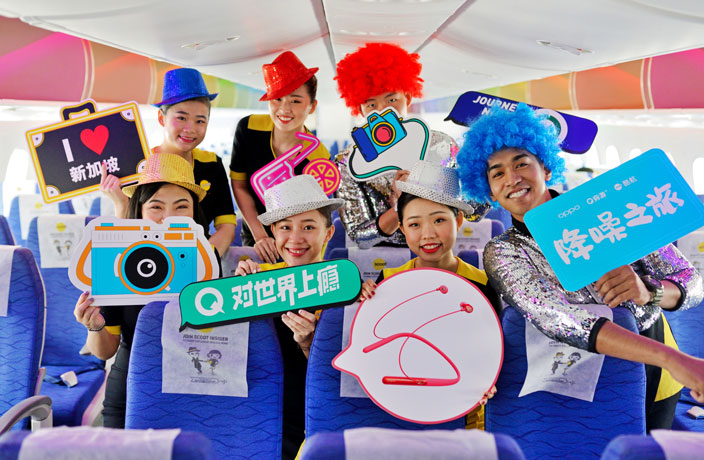