A tornado ripped through the South China city of Foshan on June 19, causing structural damage to buildings, cars and local infrastructure.

In the video below, parts of a roof can be seen being torn from a building in Nanhai district, with the resulting debris hitting a power line and causing a fireball to pierce the sky.

Many netizens captured moments when the swirler was ripping through the city and the meteorological department later confirmed it was in fact a tornado.

This is the second time in less than a week a tornado has hit Guangdong.

On June 16 one hit the Conghua district of neighboring city Guangzhou, leading to over 5,400 people having their electricity cut off and causing scaffolding to collapse. 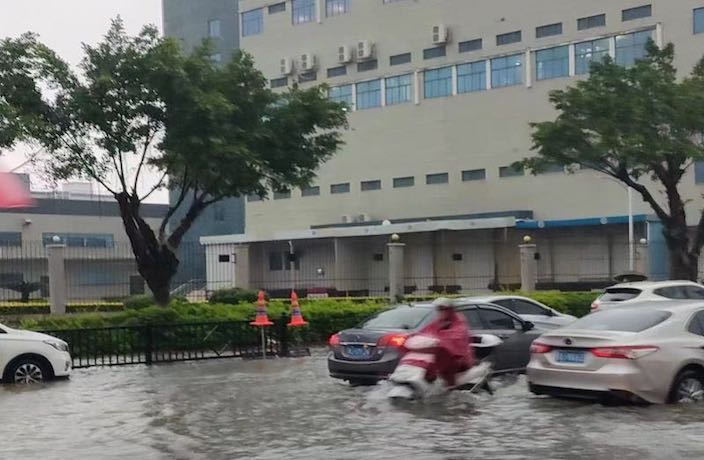