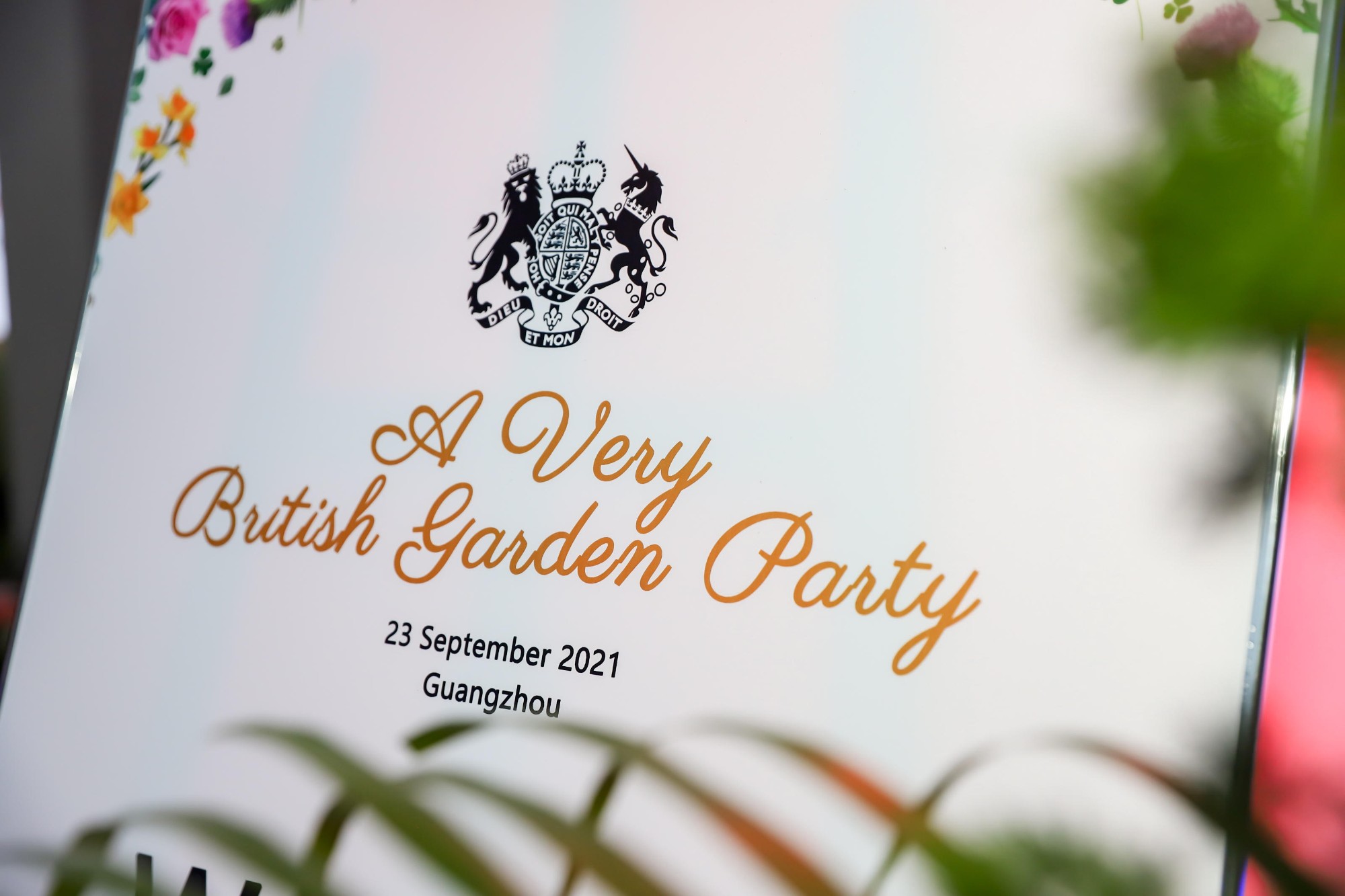 On September 23, British Consul-General in Guangzhou Jo Hawley hosted a ‘British Garden Party’ to celebrate the 35th Anniversary of Her Majesty the Queen’s Visit to Guangzhou.

She welcomed guests from business, government and the media, and said:

“This year marks 35 years since Her Majesty the Queen and His Royal Highness Prince Philip visited Guangzhou. A garden party is always a royal tradition. So I’m very pleased to host this British Garden Party in my residence, to promote international friendship and underline the importance of working together on global goals like preventing climate change.” 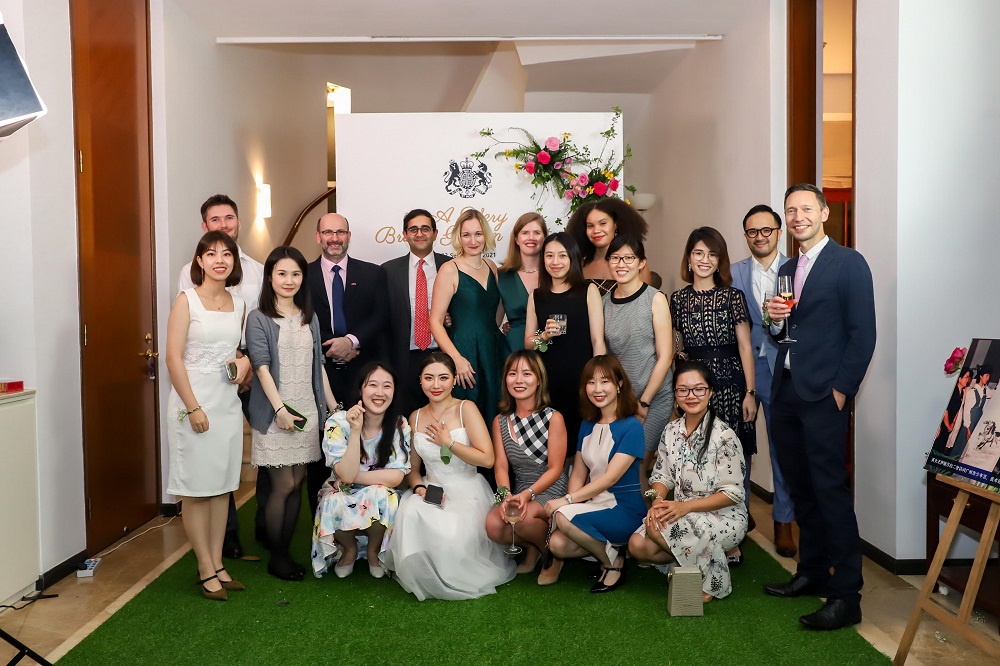 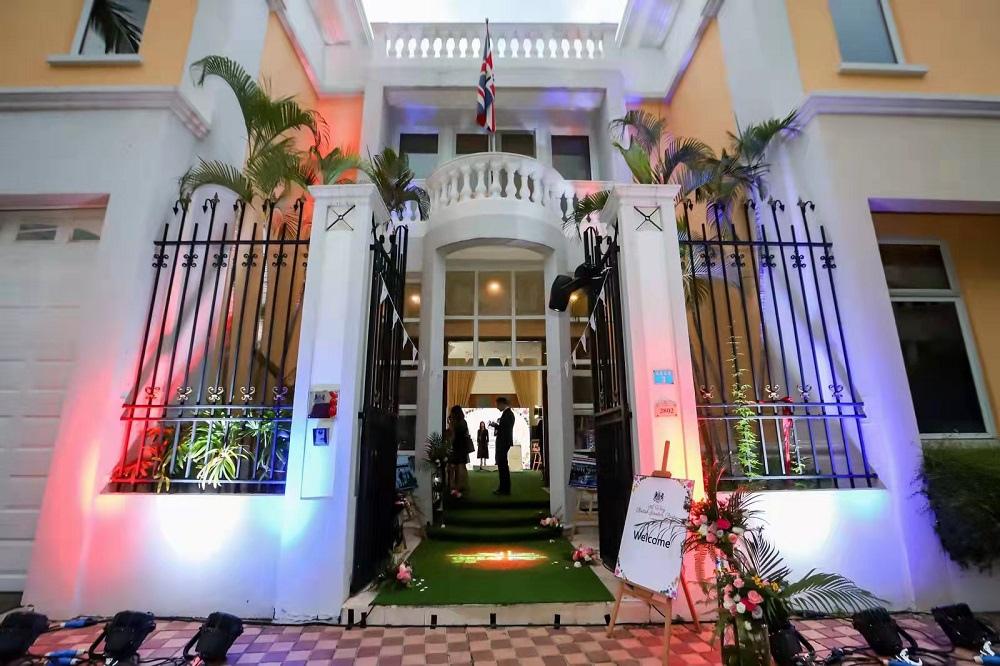 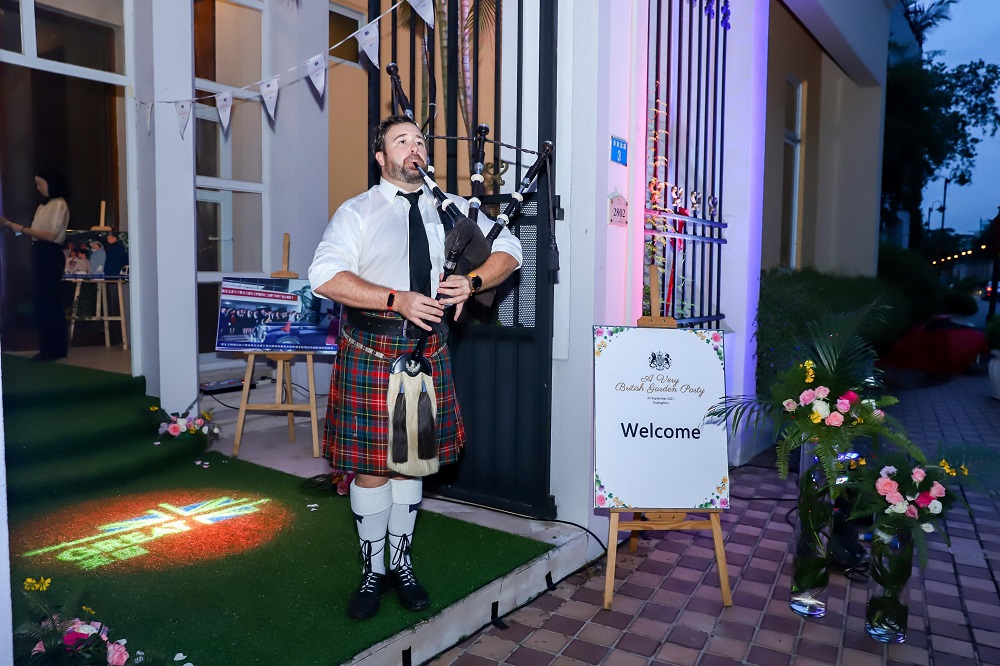 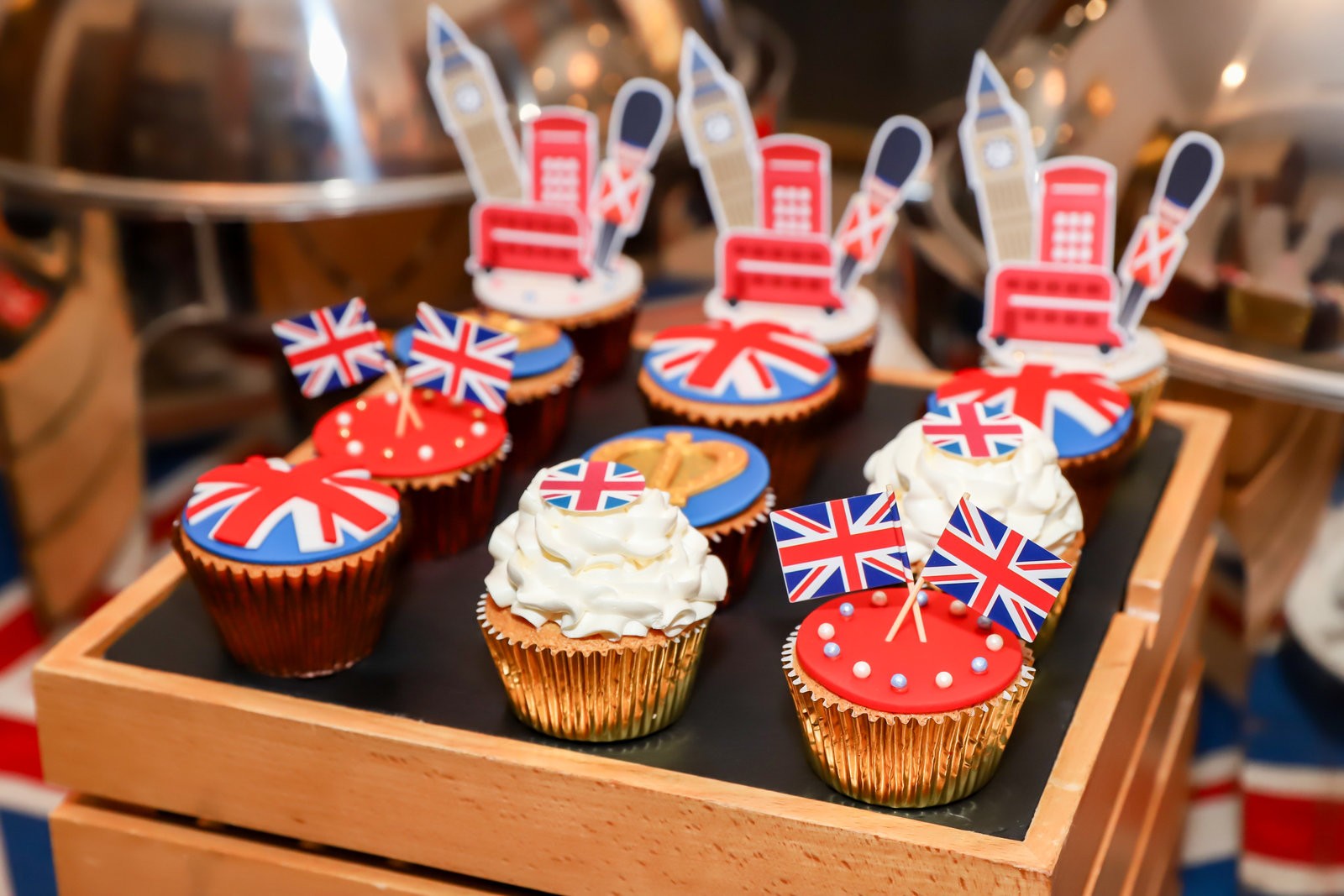 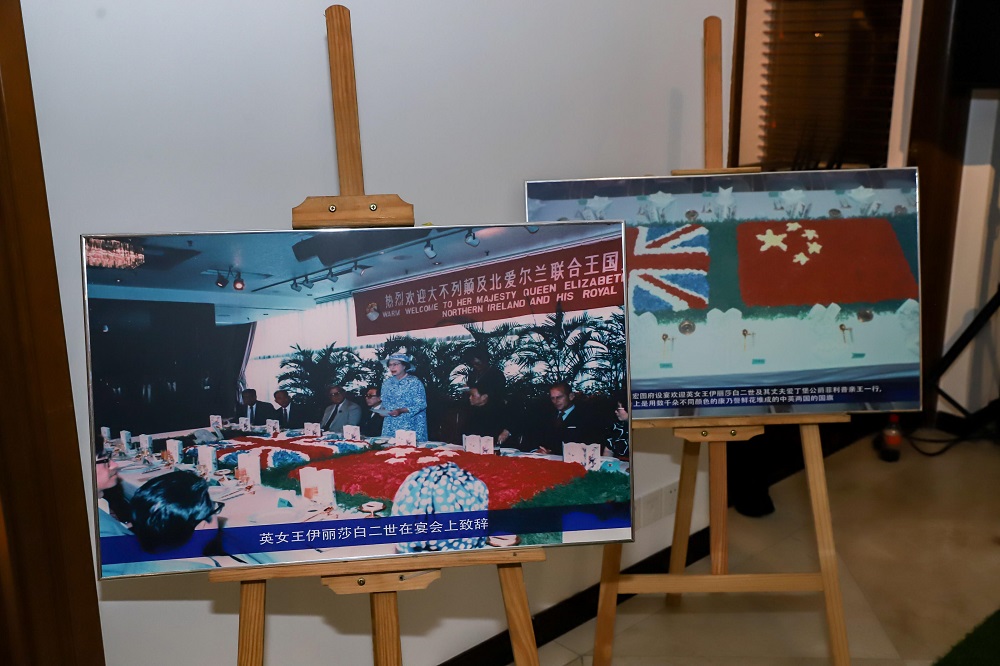 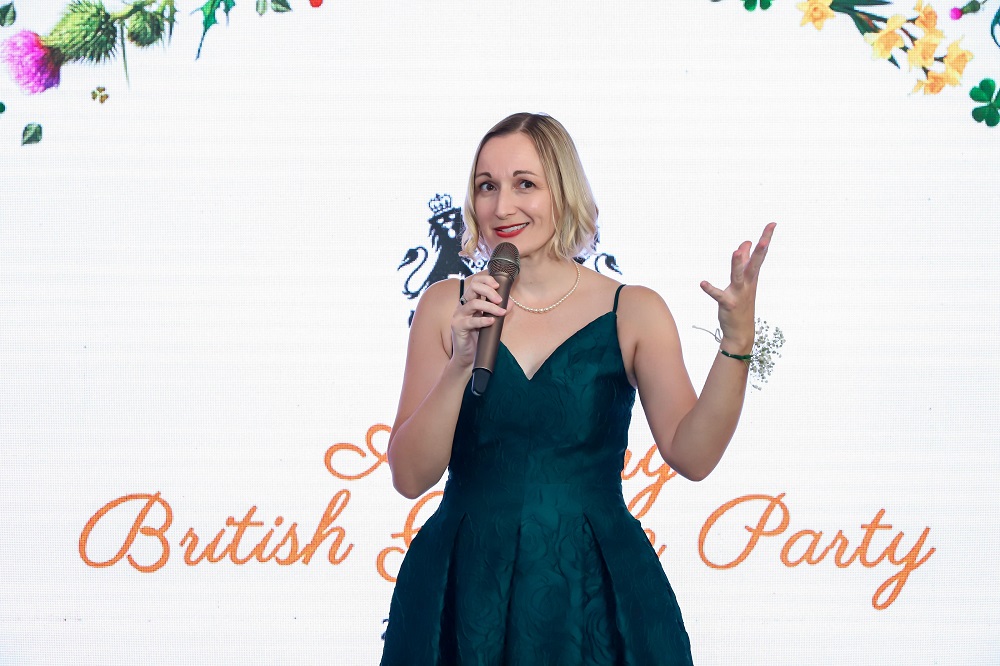 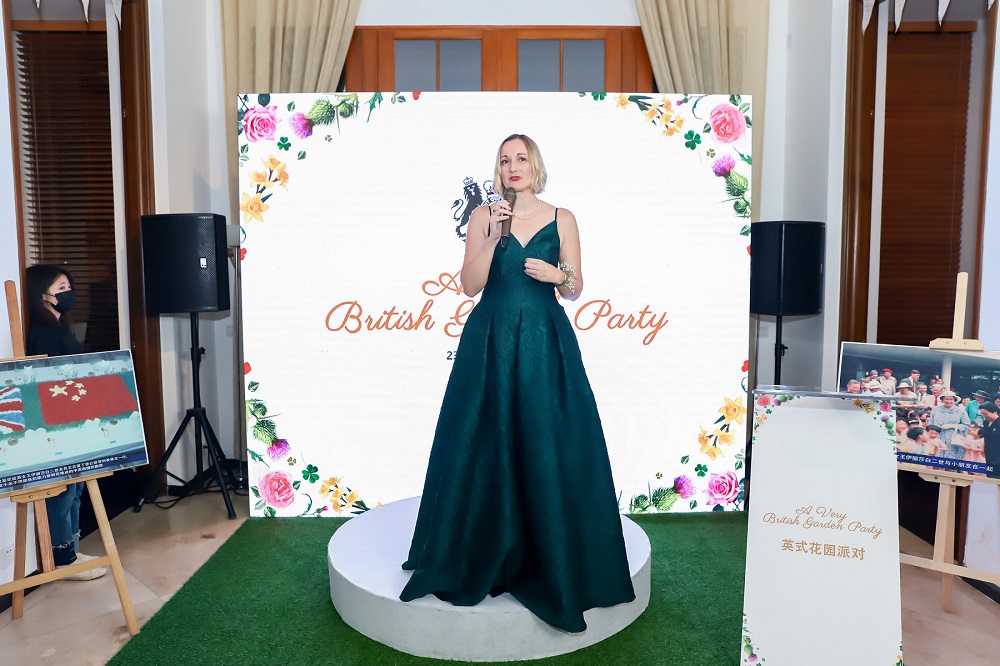 A garden theme fits with the UK’s international priorities this year.

As the host of the UN’s Climate Change Summit COP26 in Glasgow in November, the UK is prioritizing working with international partners to raise all our ambitions around the impact we are having on the natural world. And with China hosting COP15 the UN’s Biodiversity Summit, our agendas are strongly aligned.

Here in Guangzhou, they are hosting their own South China Net Zero conference next month, bringing together UK and Chinese partners, business and government, to discuss COP26 themes particularly: clean energy, green finance and new energy vehicles – themes important to us all and crucial for the future of the planet.

It’s also very timely to be talking about gardens in Guangzhou. The world’s most famous gardening event – the Royal Horticultural Society’s Chelsea Flower Show – just opened in London this week.

The show features a “Guangzhou Garden,” which highlights how global cities can “work in harmony with nature.”

This week it was announced that the “Guangzhou Garden” has won the top award at the show. The garden, commissioned by the Government of Guangzhou, was named the “Best in Show” by judges. It’s very fitting since Guangzhou is known as the ‘Flower City’ (花城) in China.

[Images provided by the British Consulate]