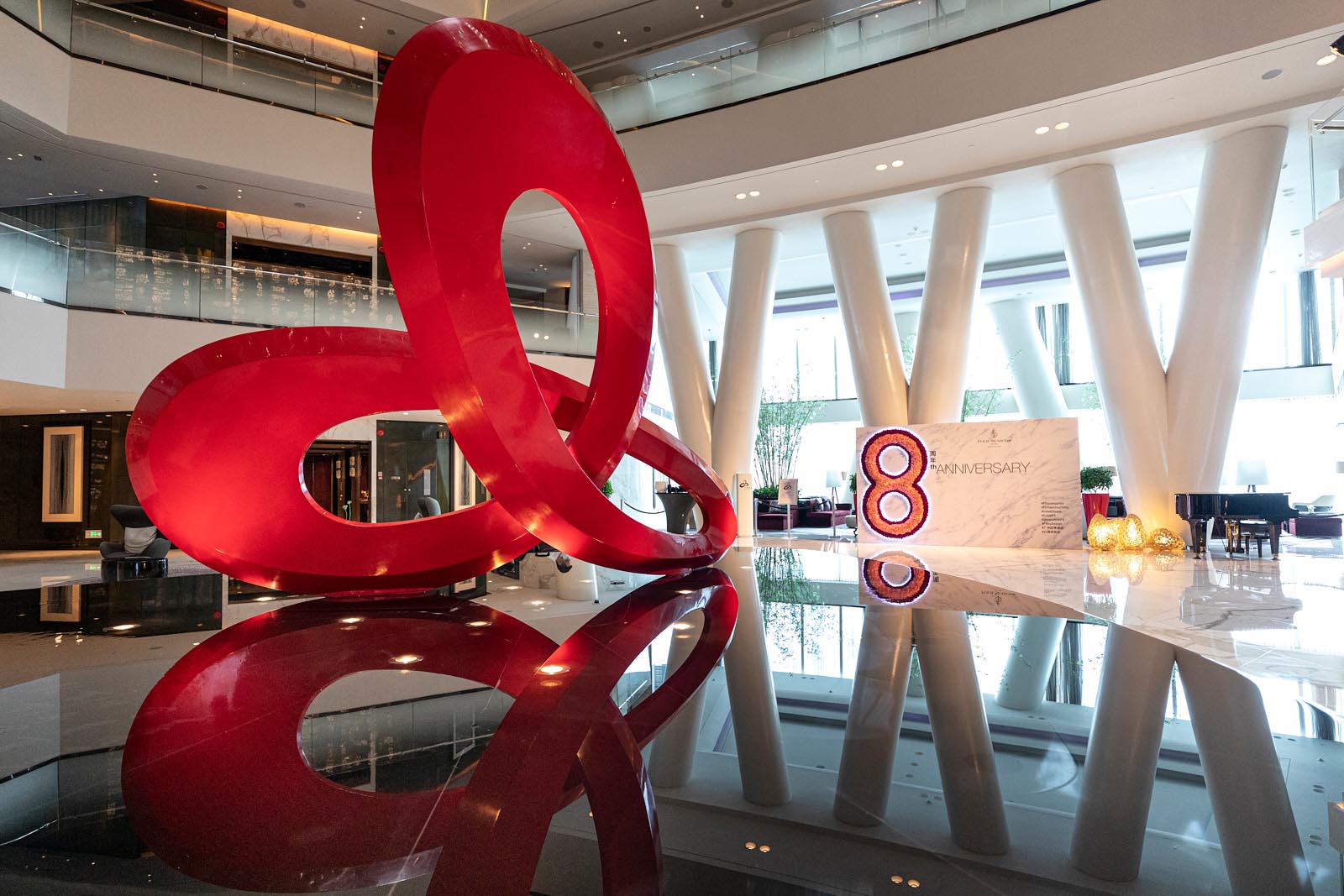 The 8th anniversary of Four Seasons Hotel Guangzhou was celebrated with a small reception for guests and stakeholders this past week. General Manager Patrick Pollak expressed his sincere gratitude to all guests. 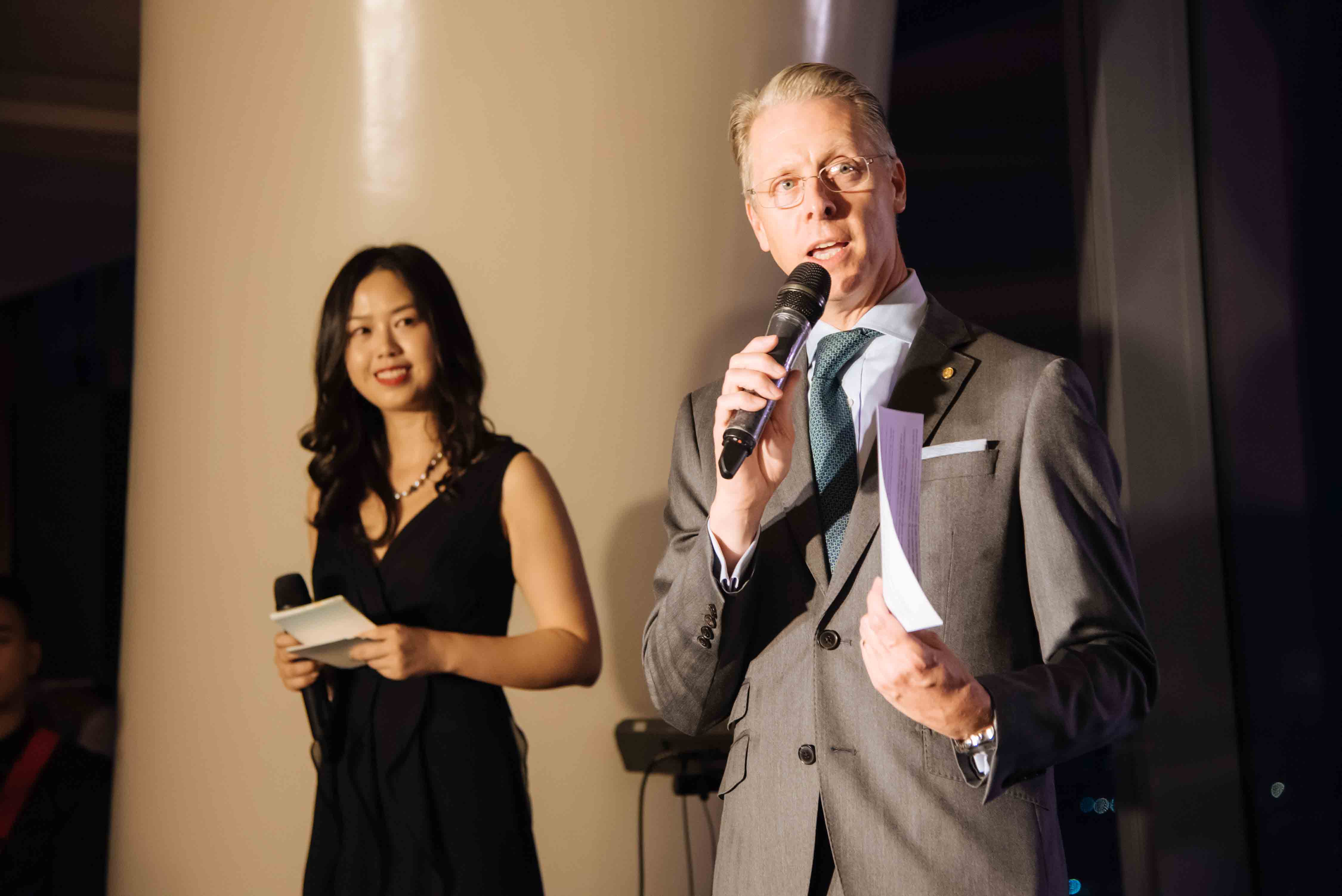 “I think being the 88th Four Seasons to open has brought us tremendous good fortune; I think it doubled our luck!” said Pollak. “I have been here for just three years and in that time, I have come to know many of our valued guests, and worked alongside some of the most dedicated people in the hotel industry. I feel fortunate to be able to work in this iconic building and immerse myself in Chinese culture.” 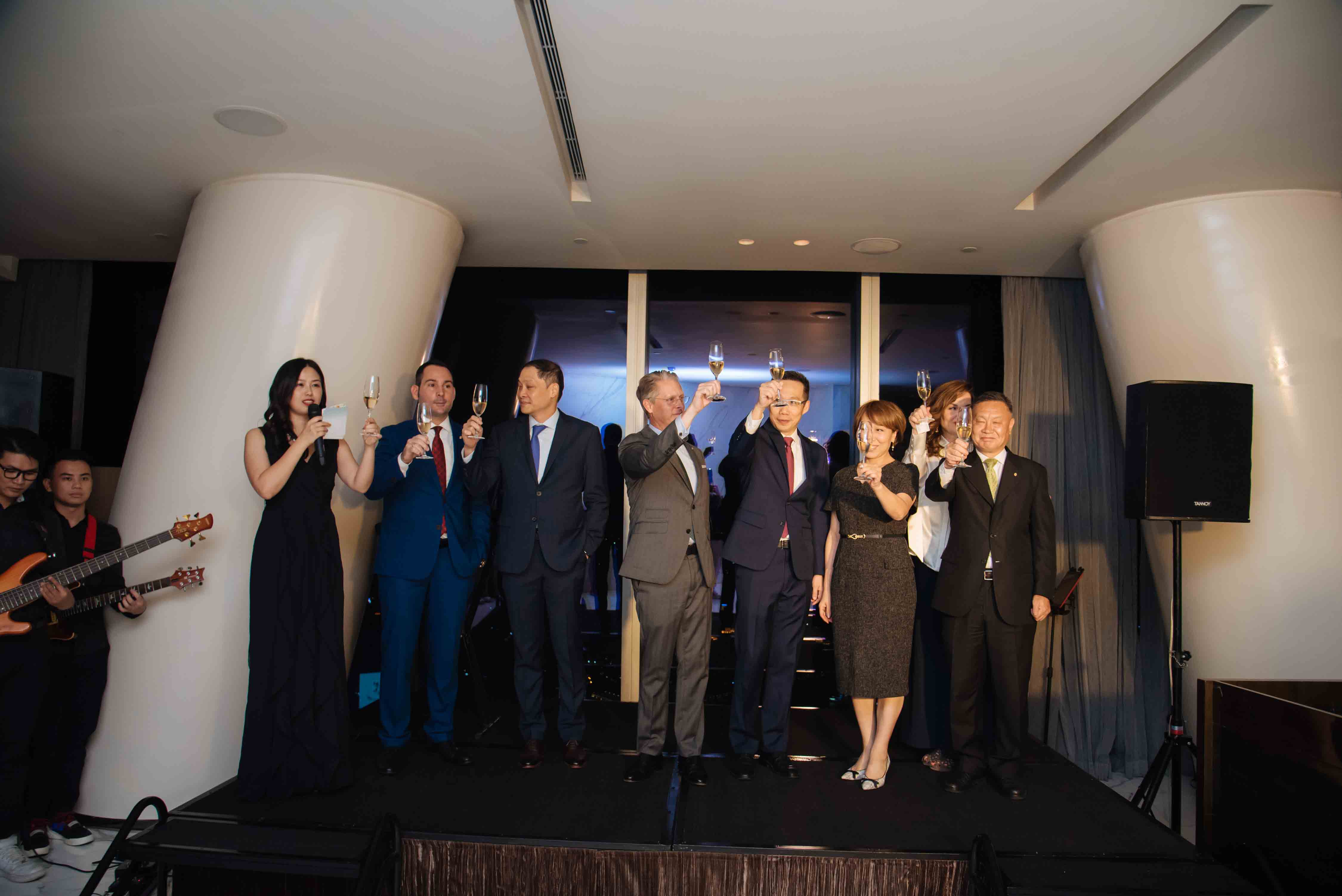 Over the past eight years, the hotel has received numerous awards and recognition, including Forbes five-star rating for six consecutive years, a Michelin-starred Cantonese restaurant Yu Yue Heen for the past two years and Hua Spa has been recognized by Forbes Travel Guide with a four-star ranking for five consecutive years. 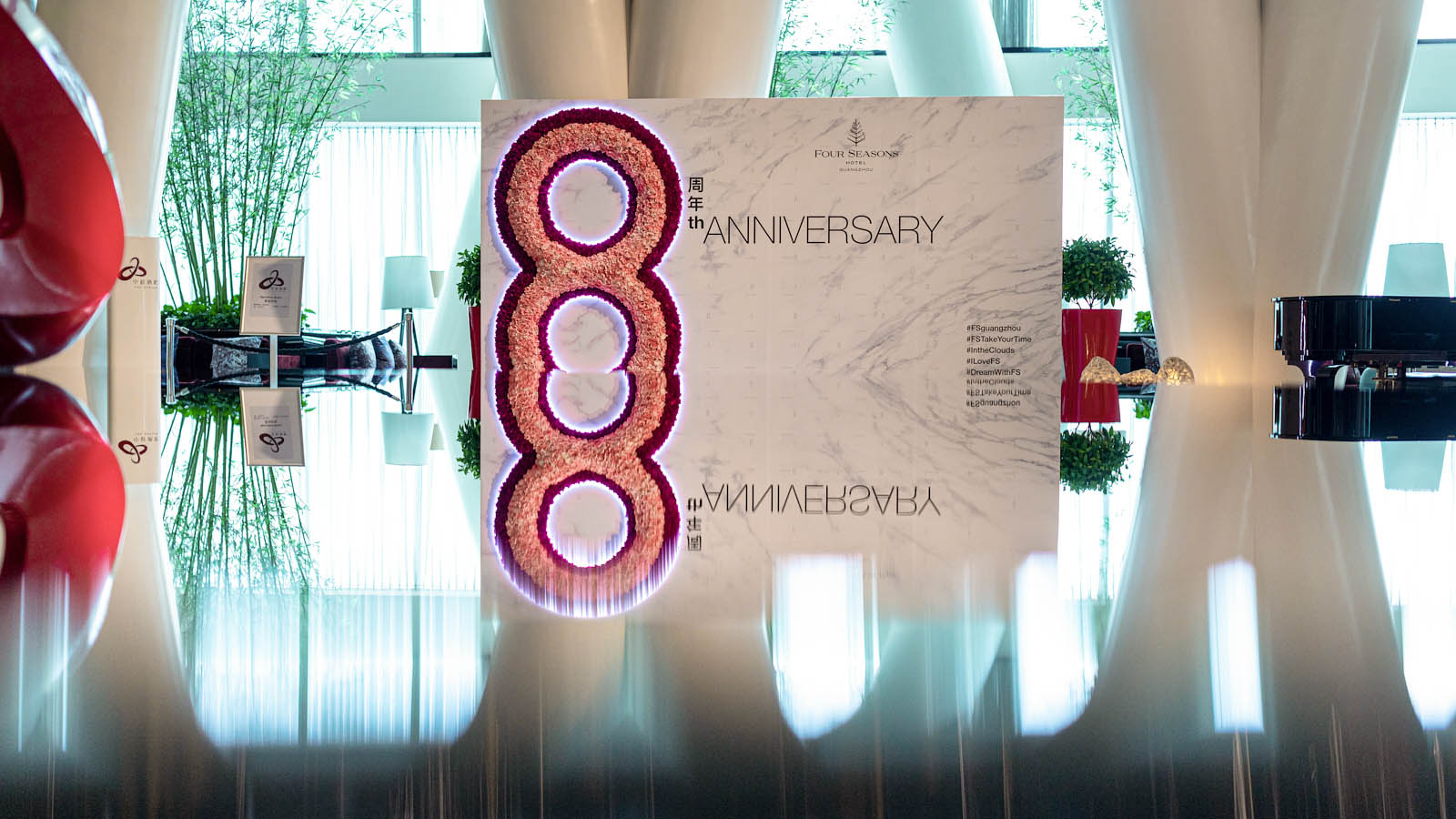 Pollak emphasized that the success of Four Seasons rests on its people – something that’s been true in his entire 24-year tenure with the company. 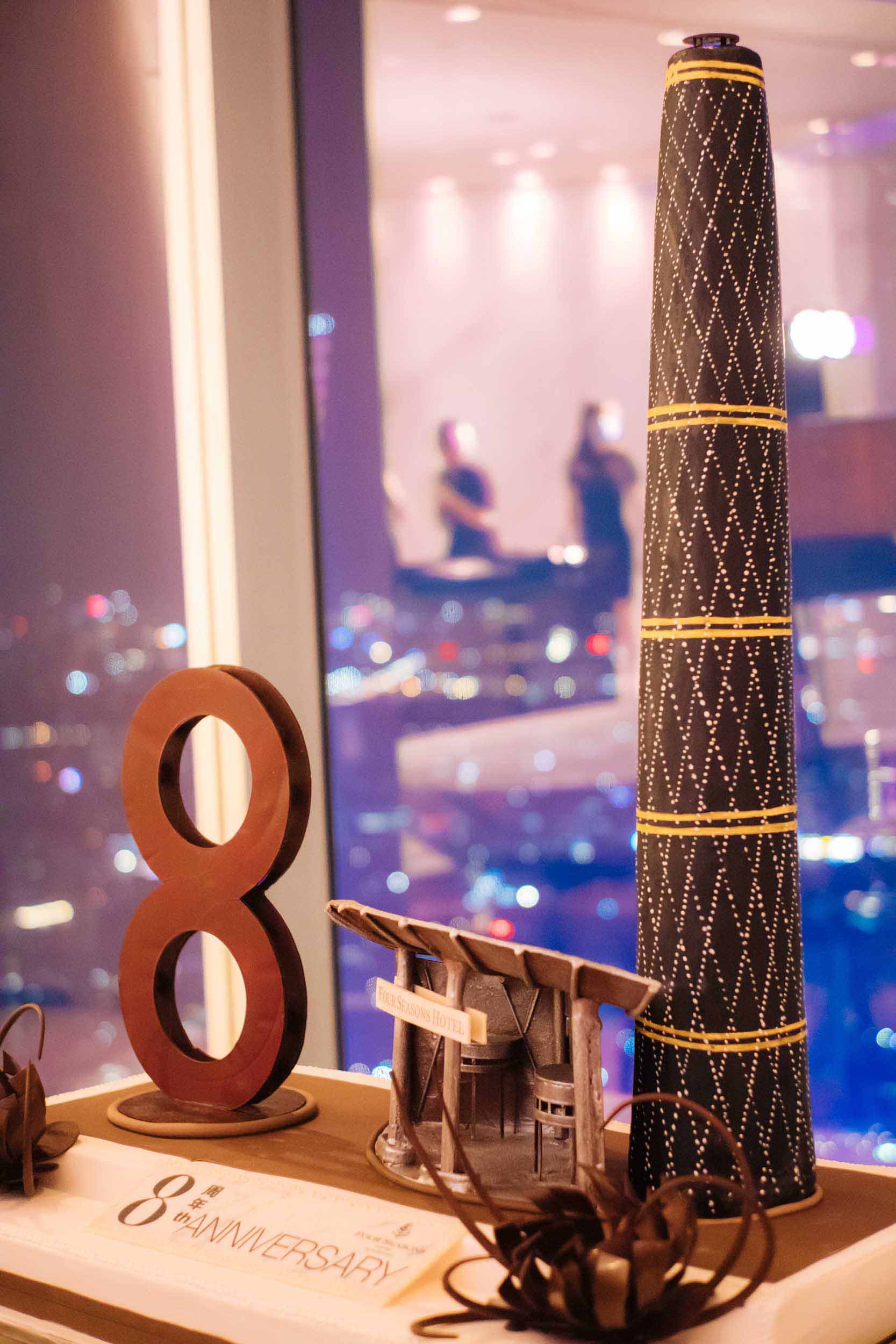 “Four Seasons Guangzhou is able to offer rich and meaningful experiences by connecting people and cultivating craftsmanship and quality in all that we do. Our people are the heart of our brand and possess their own unique charm, personality, integrity and values, which this is key to our success – and to mine.” 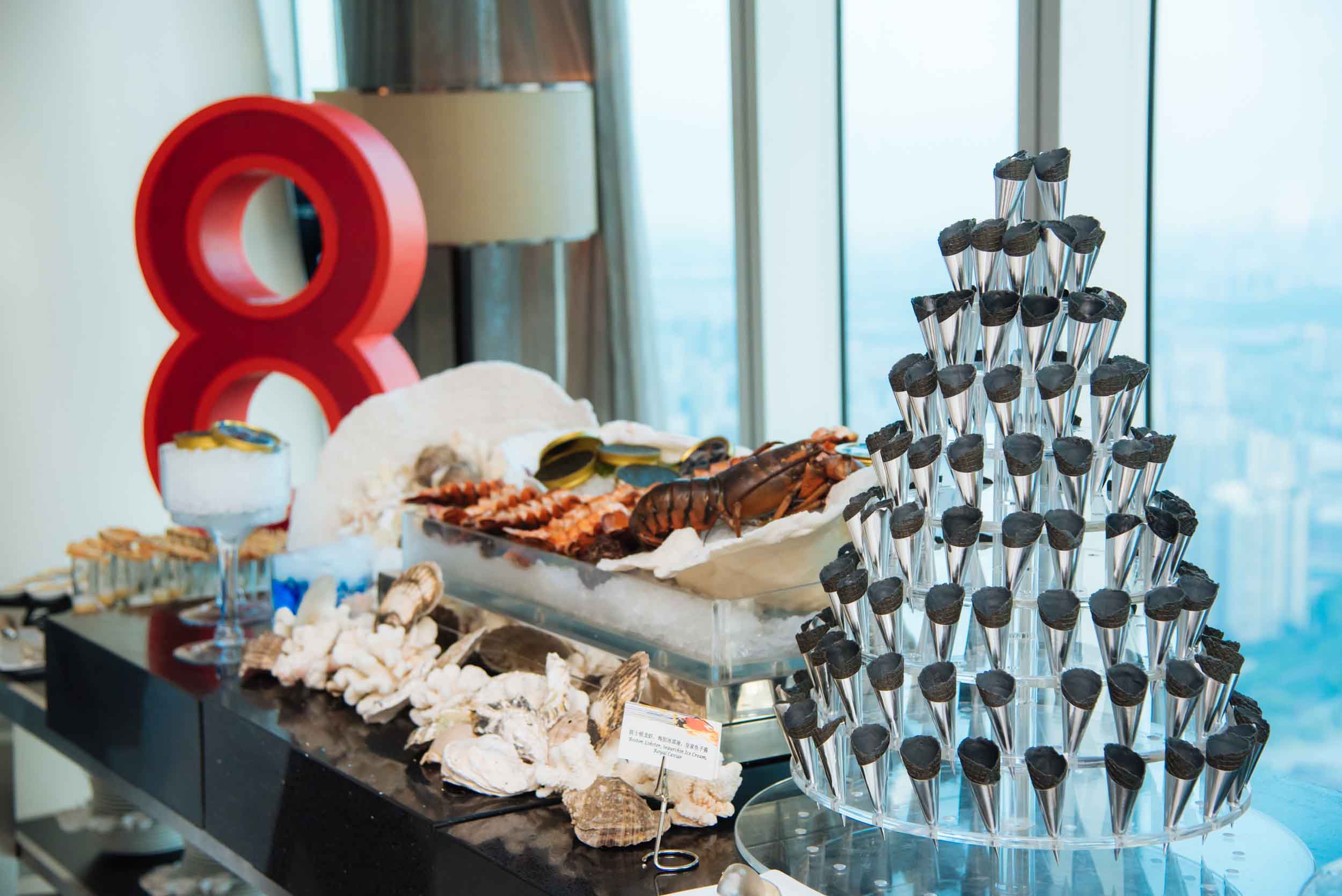 As the world’s leading operator of luxury hotels, Four Seasons Hotels and Resorts currently manages 116 properties in 47 countries. Four Seasons Hotel Guangzhou provides a preferred address for both business and leisure travelers, and the highly personalized anticipatory service that Four Seasons guests expect and value around the world. Other recent awards and honors include the Voyage Magazine TOP 50 Must-Stay Hotels, Michelin One Star for Yu Yue Heen Cantonese restaurant and Best Online Star Spa of the Year from SpaChina. For more information on Four Seasons Hotel Guangzhou, visit fourseasons.com/guangzhou or check us out on Instagram @fsguangzhou.

Marriot Hotel Tianhe is launching a variety of promotions covering accommodation, dining, wedding and health club, starting this month to make for an awesome summer in 2020.